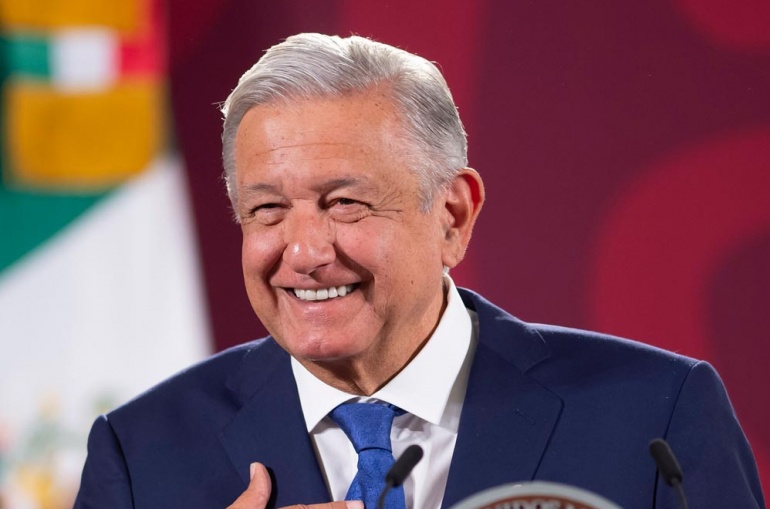 The discussion regarding health in our country continues but now it has taken a new turn. It is not about the conditions of the hospitals or the insecurity that prevails throughout the country, but the distribution of personnel. Especially in places far from big cities is where there are greater deficiencies. That is why today President Andrés Manuel López Obrador launched an attractive offer. He assured that there will be an immediate hiring of doctors but only if they agree to move to work in rural areas.

Index hide
1 Does Mexico need doctors from other countries?
2 How many doctors are there in Mexico?
3 There are vacancies but they must be moved to rural areas

Does Mexico need doctors from other countries?

First of all, it should be remembered that It all started with the decision to bring 500 Cuban doctors to work in our country. The argument used by the government was that there is a severe personnel deficit. As a consequence, people with fewer resources are the most affected.

For his part, the head of the Ministry of Health (SSa), Jorge Alcocer, stated that there are places available but Mexican doctors do not take advantage of them. He added that only the Mexican Institute of Social Security (IMSS) has 2,678 basic places available for non-family doctors in IMSS-Well-being and IMSS-Ordinary. Of this number, 510 have remained vacant for more than three years.

He explained that Mexican doctors do not want to go to remote places, so it is necessary to resort to hiring abroad to guarantee the right of people to be treated in the place where they live.

How many doctors are there in Mexico?

He also highlighted that in the last two years the number of certified specialists has decreased due to the COVID-19 pandemic and the lack of recertification, going from 119 to 107.2 per 100,000 inhabitants. While the international recommendation is 230 per 100 thousand.

Read:  Duration of places for doctors will depend on needs

Against this background, the Chief Executive pointed out the need to hire general and specialized staff that provides quality medical service 24 hours a day throughout the country, particularly in rural communities. He said that deaths from heart attacks are frequent there.

“There are no cardiologists, not even medications so that the infarcted patient resists and can reach a hospital and be treated. We do not have the specialty of interventionists, who are the ones who perform catheterization and it is one of the main causes of death in the country. I do not want that”.

He recalled that the calls to hire specialists in the IMSS and in the Institute of Security and Social Services for State Workers (ISSSTE) are repeated for several years; however, the positions are not filled by factors such as distance.

There are vacancies but they must be moved to rural areas

With the above in mind, he indicated that there will be an immediate hiring of doctors and the only condition will be that they agree to move to rural areas to work. By doing so you will also focus on your ultimate promise of finding the neediest first.

In that vein, he said that the official call will be announced in his morning conference on May 24. In addition, the specific details of the specialties available and the number of places in each one will be announced right there.

In addition to the above, he also guaranteed that decent wages will be offered because it is one of the main complaints of doctors. Although at the moment he did not want to advance any approximate figure of the payment or the total number of places available.

Finally, despite this massive hiring of doctors, he reiterated that the agreement with Cuba is maintained and he has no plans to cancel it. Thus, he said that the arrival of the 500 doctors from the island is imminent.