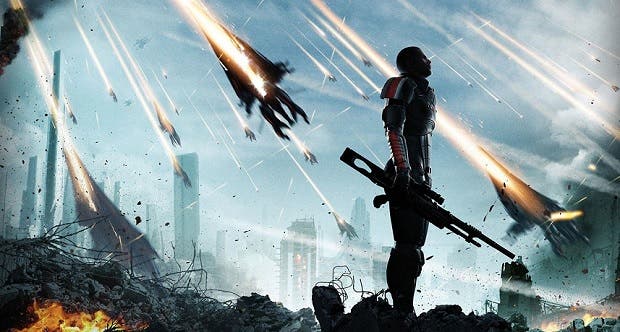 The fantasy, science fiction and video games are being some of the obsessions of video on demand platforms in recent times, as demonstrated by recent and successful productions such as The Wheel of Time, Cowboy Bebop or Arcane, respectively. In that sense, we have now known that Amazon is close to reaching a deal to develop a Mass Effect series for Prime Video, the popular and beloved BioWare space franchise, which returned this year as a remastering of its original trilogy. So has made known the Deadline portal, which has been able to access the first information about this exciting agreement.

At the moment the agreement is not closed, but Amazon would be very interested in producing a television series for Prime Video of the shepard’s space epic. A much more complex adaptation than others that video games have suffered in the past, as it would imply canonizing decisions that users can make in games and, in fact, would force a choice between the male or female Shepard. In the past it was rumored that Henry cavill, actor who plays Geralt of Rivia in the Netflix series The Witcher, could be in charge of doing the same with John Shepard, an Alliance soldier with the mission of saving not the world, but the entire galaxy.

In this same article Deadline also explains the good reception it has had The wheel of time, Amazon’s new fantasy series that adapts the homonymous saga by Robert Jordan and Brandon Sanderson in a new demonstration that fantasy is one of the most sought-after genres by VOD platforms. The wheel of time, which will be in broadcast until almost the end of December, it would be the appetizer before the great main course that Prime Video has prepared for next 2022: the series of The Lord of the rings.