Alpine; a promise and a wish for Fernando Alonso 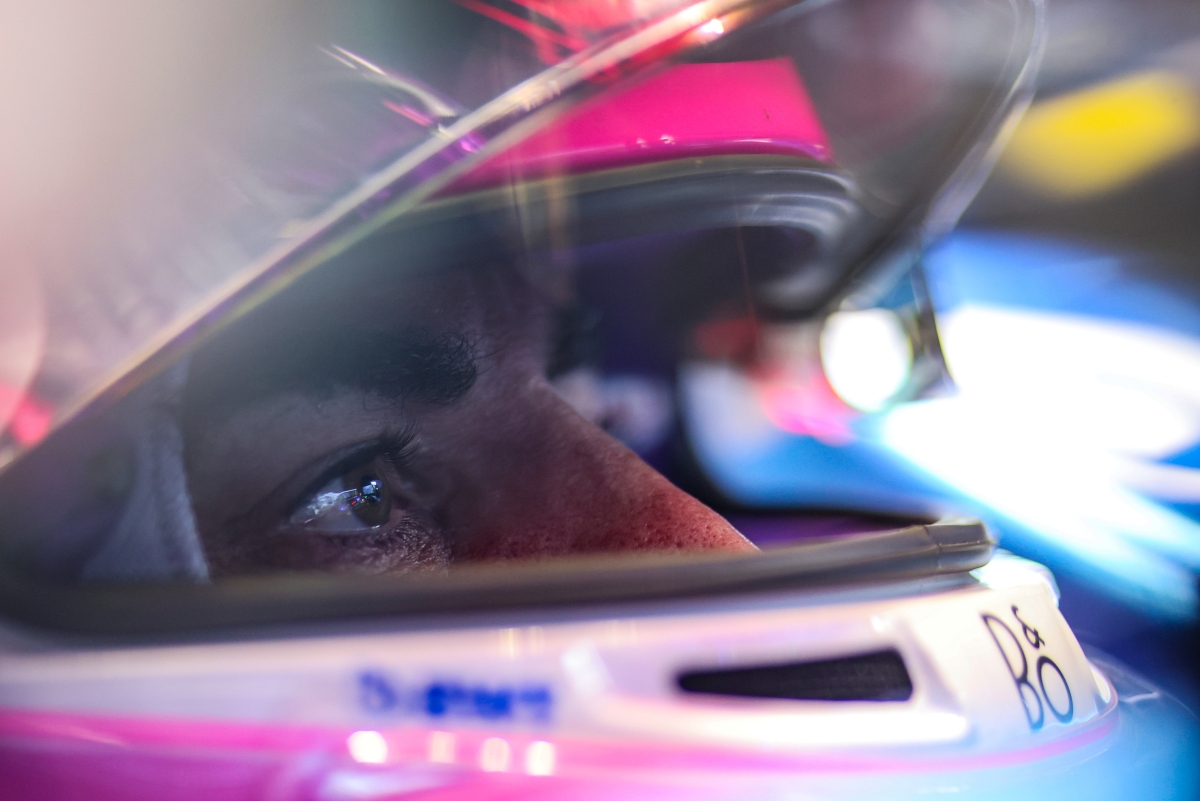 The director of Alpine F1 has evaluated this start of the season, also setting his goals for this year and the next. In addition, Otmar Szafnauer has spoken of the continuity of Fernando Alonso.

Three races of the 2022 Formula 1 World Championship have already been completed and the teams are beginning to be quite clear where they are. Alpine’s balance sheet is bittersweetbecause although the A522 has shown the potential to fight for at least fourth position in the championship, it has also been fragile.

This is something that Fernando Alonso has especially suffered. The Spanish pilot was even able to fight for the podium at the Australian Grand Prix, but a mechanical failure in Q3 on Saturday dashed any hopes.

“We will give Fernando the car he needs”

Otmar Szafnauerwho has worked with great champions such as Sebastian Vettel, has met the Spaniard this year and does not hide his admiration for him.

«It is the first time that I work with Fernando. I like the fact that it is ultra-competitivepushes to improve the car, but also to be faster, him and the people around him.

“He still has the hunger of champions, that’s something I love, and he’s also very talented,” insists the director of Alpine. “He extracts a lap from the car very quickly, possibly faster than anyone I’ve ever worked with. It is a talent that not many people have, he does. In addition, he is very good on Sundays, in the race. We have a great combination with Esteban, who is younger.”

Index hide
1 Alonso’s renewal
2 The goal for 2022
2.1 Alpine’s Plan for May: drop from the minimum weight and new aerodynamics

Fernando Alonso’s contract with Alpine expires at the end of this season and the Spanish driver has already expressed his desire to continue at least two or three more years in Formula 1. Of course, he is also open to changing teams if the formation Anglo-French is not clear about its continuity.

Something that does not seem likely, since Otmar Szafnauer expresses his desire to retain alonso and even promises him a car to match his talent.

“We will give Fernando the car he needs”, it states. “We’ll see how the season goes, it’s just started, but I don’t think we did a bad job in winter. We will improve during the season, we will go up.”

“I hope so, Fernando is a great asset, a world champion, a gigantic help to be competitive on the track,” he reiterates when asked about Alonso’s continuity in the team. “In the meantime, we have him this year. These future decisions will come in July or August. And until then we are going to learn a lot about the car and I’m sure you’ll have more information to make a decision.”.

Read:  Austrian GP - Pérez runs out of time in Q3 for exceeding the limits: he will start 13th, Alonso 8th

But before thinking about next season, Alpine must meet its goals for 2022. And, although in some races he has shown himself capable of challenging Mercedesthe truth is that the most realistic result at the moment is fourth place in the constructors’ championship.

“There will be improvements in all the races. Something in Imola that will be significant. We have several programs underway, one to lighten the weight of the car and then another for bigger things »points out Szafnauer in regard to the single-seater.

Don’t miss the current analysis of Formula 1 that we do every week on our Twitch channel.

“Beyond the results, I’d rather see consistency over a season. If you win a race it is very good, that is why we come to the circuit, but if it is unexpected and there is a lack of consistency, it is better to look at the performance of the whole year”, clarifies the Romanian engineer.

“Alpine had the sixth car in 2021, but its two drivers placed it fifth”Szafnauer recalls. “This year we can take a step forward, if we have the fifth car and finish fourth in the championship it would be very good. We want to move forward.”

“Displacing people who were already there is the most difficult, unless they make big mistakes. With such a big rule change, we need to start understanding the car and add features as fast as we can to progress,” he admits.

Alpine’s Plan for May: drop from the minimum weight and new aerodynamics

A great example of how to make the most of a regulation change has been Ferrari, which has gone from being clearly behind Mercedes and Red Bull to dominating the championship.

Szafnauer admits that he would have liked to see that with Alpine, although he does not forget that the team from which he comes, Aston Martin, closes the grid this year. “Ferrari…it’s a bit of a missed opportunity, but I’m also relieved. Although it is difficult for me to speak because I was not here during the winter. What I know is that Ferrari sacrificed last season and focused on 2022 », he concludes.

Will the time finally come when Alpine fulfills its aspiration for race wins and world titles?

Leave the AICM? The freighters ask for more time, but do not promise to go to AIFA

From garrotero to operations director of Garabatos: this is Fernando Martínez’s service philosophy

Widower spent almost 3 thousand dollars to “bring his wife back to life”: “He wanted to fulfill his wish”