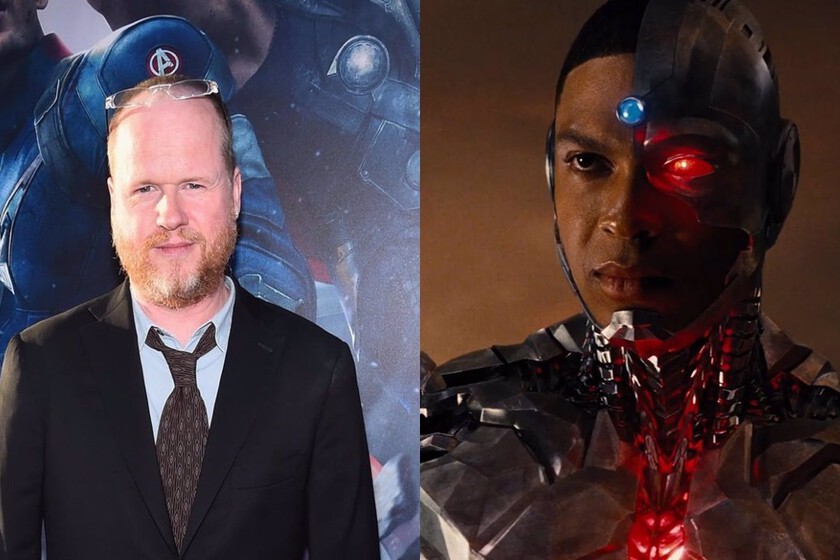 Joss Whedon He recently broke his silence about the multiple accusations he had received on the occasion of the making of ‘Justice League’, noting that “I have never worked with such a rude group of actors.“. It was a matter of time before someone responded and it has been Ray Fisher the first to do it.

The actor known for giving life to Cyborg in the DCEU was the one that opened the ban on criticism of the director of ‘The Avengers’ and as soon as the article appeared, he already described it as a clown, but the thing has not stopped there and now he has commented more on it:

Joss Whedon had nearly two years to come clean with his side of the story. You have likely spent tens or hundreds of thousands of dollars on public relations, crisis management, and preparedness. And your response to the accusations is “Everyone misunderstood me and/or is out to get me, plus my mom is hot”?

Fisher could not have been clearer in his harsh statements against Whedon, who not so long ago was an idol for millions of people. His image received an irreparable blow after the wave of complaints he received. Well, let’s not forget either Charisma Carpenter’s confession or when his confrontation on the set with Gal Gadot emerged.

Whedon had been missing since his departure from the series ‘The Nevers’ and I doubt very much that these recent statements will serve to redeem him in the eyes of anyone. In fact, most likely it has managed to stain it even more, because he also comments on a series of rather worrying things about his privacy…

Read:  Encanto, with a luxury cast, is days away from being released