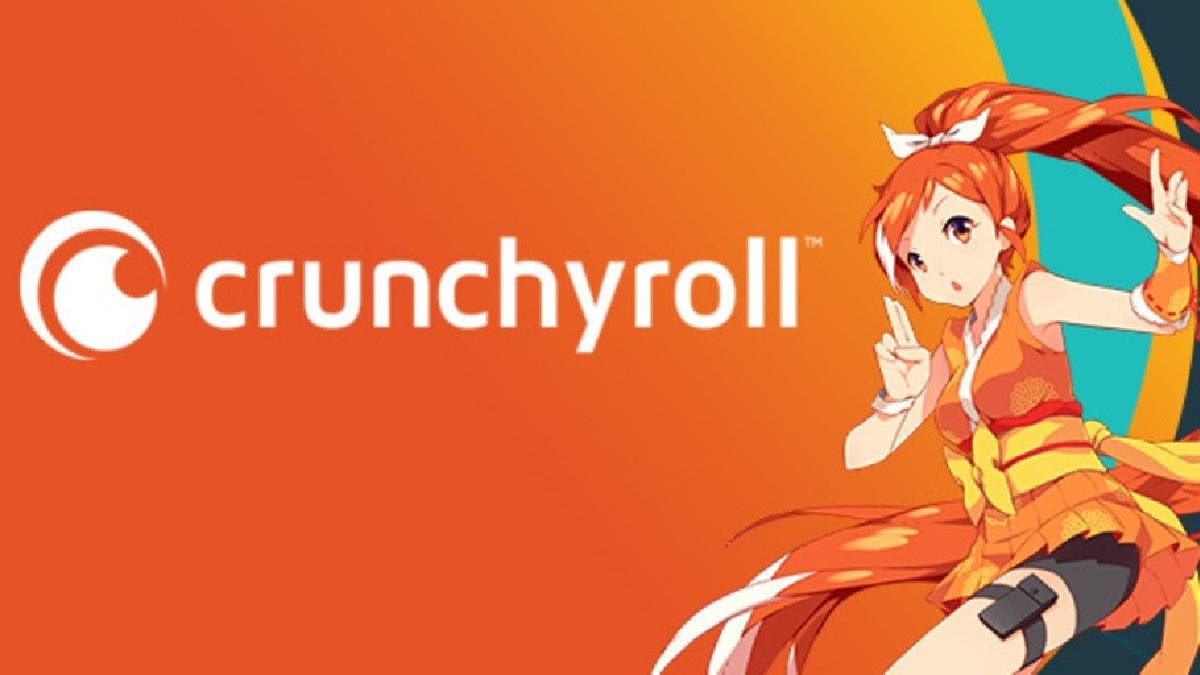 Crunchyroll has been in charge of bringing anime in a comfortable and simple way to many parts of the world. Since then, we have been able to enjoy great series and Japanese animated films. Very soon we will enter the fall season, and as expected, they have already been presented all premiere movies on Crunchyroll for the fall season 2022.

Thanks to Live Chart We have been able to know the release schedule of the next films that will arrive on Crunchyroll from September, until the end of November. The premiere movies on Crunchyroll for the fall 2022 season are as follows:

When they were children, Rika Orimoto died in a traffic accident before the eyes of her close friend, Yuta Okkotsu. “It is a promise. When we both grow up, we’ll get married.” Rika became an apparition, and Yuta longed for her own death after suffering under her curse, but the greatest Jujutsu sorcerer, Satoru Gojo, welcomed him into Jujutsu High. There, Yuta meets his classmates Maki Zen’in, Toge Inumaki, and Panda, and finally finds his own determination.

A long-standing conspiracy swirls around a mysterious power known as “Queen” in Raja, a small country west of Tempest. When a slime turned Demon Lord named Rimuru Tempest crosses paths with Hiiro, a survivor of the Ogre race, an amazing adventure filled with new characters begins. The power of bonds will be put to the test!

Only two months have passed since they were trapped in the game of death that is Sword Art Online, and Kirito and Asuna continue their fight at the forefront of progressing through the game. The fifth floor of Aincrad is a labyrinthine ruin, and the two dare to enjoy raiding it for the treasure it contains. Returning to the fourth floor, it’s time to do some quests on behalf of the Lord of the Elves Yofilis, but here begins Asuna’s discontent, since doing so will have to face her least favorite monster…