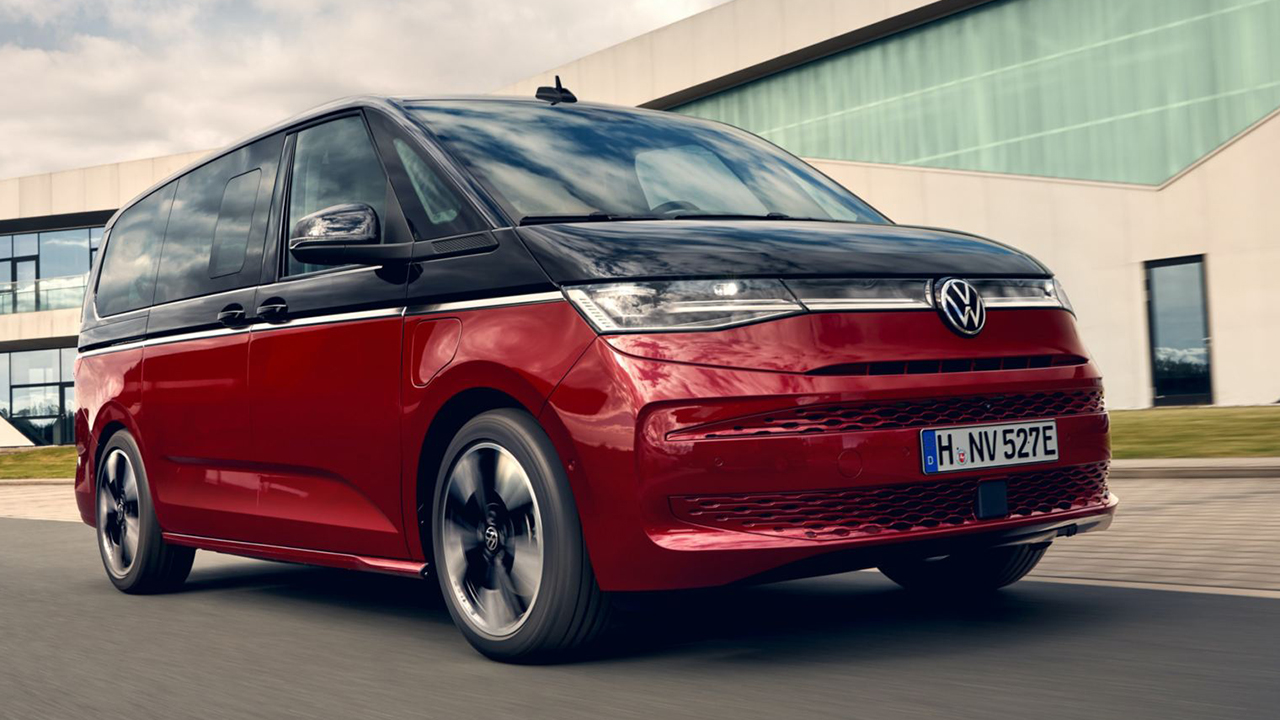 The new Volkswagen Multivan 2022 already has prices in Spain and is ready to start its commercial journey. The popular Volkswagen van is a new generation. The renovation has been comprehensive and, beyond the design change, the novelties stand out especially in the technological and mechanical section.

Volkswagen, through its commercial vehicles division, is finalizing the details to carry out the commercial launch of its renewed van. The new Volkswagen Multivan 2022 is ready to live its assault on Spanish dealerships. What’s more, this important and popular model already has prices and has a range that will accompany you during the first stage of its commercialization.

The new generation of the Volkswagen Multivan stands out for its new exterior image. It adopts the new design language that the brand is applying to all its new models. The result is a more modern and stylish van. In addition to its new grille, the light groups that use stand out at the front IQ.Light technology and its luminous signature that connects directly with a light bar that goes directly towards the brand’s logo.

Leaving aside the exterior, if we venture inside the new Multivan we will be enveloped by a spacious and comfortable environment. All this combined with extensive technological equipment to enjoy digital driving as well as connected. Volkswagen highlighted during the launch of the new model that the seven seats it has have been redesigned and are up to 25% lighter.

The Multivan 2022 range
It consists of three levels of finish: Origin, Life and Style. To this we must add the fact that the van is available in two bodies, standard and long. The first of them reaches 4,973 mm in length while the second increases this figure to 5,173 mm respectively.

The engines of the new Volkswagen Multivan 2022

With regard to the mechanical section, initially gasoline will be the main fuel. Those interested in getting the new Multivan have at their disposal a 136 hp 1.5-liter TSI gasoline engine as well as a 204 hp 2.0 TSI engine. Both are associated as standard with a seven-speed dual-clutch DSG automatic gearbox. There is no manual shift option.

Read:  Goodbye Brazil… Volkswagen will now sell a T-Cross from India in Mexico

There will also be an option for drivers who wish to venture into the world of electrification and, more specifically, sustainable mobility. And it is that there is a plug-in hybrid version (PHEV) called eHybrid. The hybrid system consists of a 150 hp 1.4 TSI petrol engine and an 85 kW (116 hp) electric motor. Total power reaches 218 hp and is handled through a six-speed DSG automatic transmission. In addition, it equips a 13 kWh lithium-ion battery that allows it to enjoy 100% electric autonomy.

Prices of the Volkswagen Multivan 2022 in Spain

Prices valid from October / 2021 without including discounts or other promotions

Prices of the Volkswagen Multivan 2022 Largo in Spain

Prices valid from October / 2021 without including discounts or other promotions

This commitment to electrification has been possible thanks to the fact that the new Multivan is supported by the Volkswagen MQB platform. The mechanical offer will be completed later with the introduction of diesel engines. Those who want this fuel option will have to wait a few months.