AIFA, key starting point for the return of Interjet 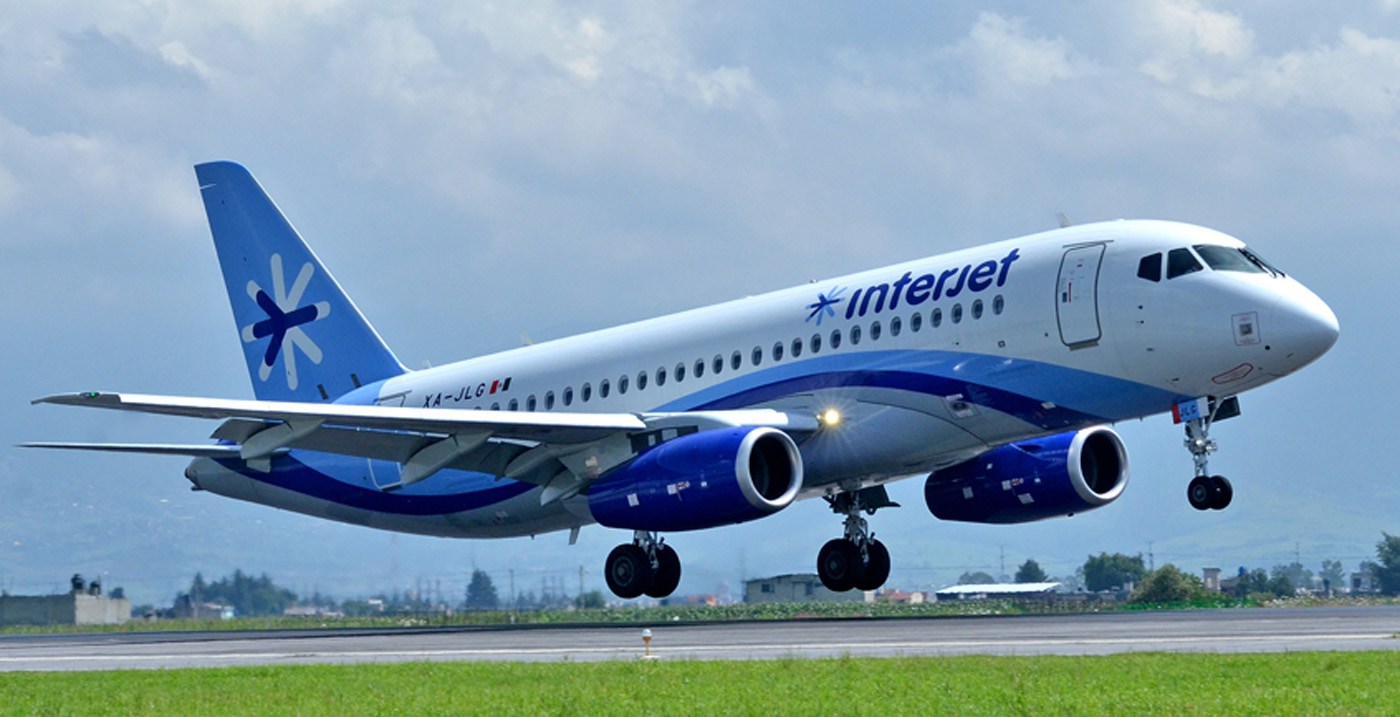 inter jet is undergoing an important business restructuring process with which it seeks to vindicate itself before the Mexican air consumer and resume the flight before the end of 2022, but this project includes a multimillion-dollar payment to the treasury and the arrival at the new Felipe Ángeles International Airport (AIFA) which, almost six months after its inauguration, is still unable to cover the average number of passengers for its capacity.

Thus, it was announced that the airline could restart operations in Mexico and the United States in a pre-operational phase that includes the investment of almost 30 million dollars (about 600 million 047 thousand 100 Mexican pesos), while in a second stage it could include routes such as the AIFA to Cancun and various international destinations.

And it is that, after almost a year and a half without movement, the airline is in a process of settlement for tax debt of approximately $1.5 billion (30 billion pesos) before the Tax Administration Service (SAT).

It was in August when Interjet declared bankruptcy, stopping flying at the end of 2020 after the financial impact left by the Covid-19 pandemic; Since then, the airport company has sought to reach agreements with its creditors, which range from employees, airports and suppliers to the Mexican fiscal agency.

However, although the largest debt it has is with the SAT, the head of the agency, Raquel Buenrostro, reported that these liabilities could decrease by 447 million dollars (8 thousand 940 million 701 thousand 790 Mexican pesos) if they manage to show the documentation adequate.

Get ready for Interjet flight: what does the commercial contest that won?

Founded in 2004 by Miguel Alemán, the grandson of a former Mexican president for whom it is named, Interjet had its biggest financial crisis in 2020 and today seems to have recovered thanks to a commercial bankruptcy won… what do you mean?

The Second District Court for Bankruptcy Matters of Mexico City sentenced the opening of a conciliation stage in which the airline will be able to start the process of compensation and payment to all those involved in its chain of operations, as well as affected consumers.

This is a stage that responds to the main legal figure to help people or companies with lack of liquidity and financial insolvency to reinsert themselves in the economic activity of their line of business and, in turn, respond to their accumulated debts; however, in the case of Interjet, in the process the union would seek to auction off the assets to have resources and help pay around 5 thousand workers of the brand.

“This restructuring that has cost us more than a year and a half of time has almost come to an end, the fact that now the company is in bankruptcy has helped us a lot, it will help us to be able to continue this restructuring without the impediment of flying (… ) This commercial bankruptcy will benefit us in matters so that we can make a more financially viable company”, he announced. Carlos del Valle Guerrerodeputy general manager and shareholder of Interjet, who assures that the company’s current process will help shield them from making the same mistakes.

East commercial bankruptcy it was obtained recently and means that the company already has the power to invest in the comprehensive restructuring of each one of those involved, first with the payment of lost wages, where the first group of workers will receive 20 million dollars; and second, through a reimbursement campaign to an initial block of 6,500 affected clients who filed a complaint with Profeco.

What is the role of AIFA with the return of Interjet?

The first phase of Interjet’s operations contemplates the activation of the AIFA, which, almost six months after its inauguration, cannot take off in terms of passenger capacity or in the commercial field.

Among the return plans, the airline contemplates, in a first phase in Monterrey, flights to and from the AIFA and the AIT, and as a last movement to the International Airport of Mexico City (AICM); while in the second stage, the state of Nuevo León has asked to promote routes to Cancun and international destinations such as San Antonio, Las Vegas and San Francisco.

“We are going to start with the flight that comes from the Santa Lucía and Toluca airports, we should be starting in December, although it all depends on the issue of certifications. We are hoping that in December or at the latest in January we can be entering here with the first plane,” said Del Valle Guerrero.

This Mexican airport headquarters displaced 55 thousand 500 passengers, against the 35 thousand 117 passengers who have traveled to and from the AIFA. In addition, the average number of passengers per flight of the AIT is also much higher than that of the AIFA, with 136 against 105.7 travelers per flight.

If we add to this that, internally, the AIFA does not manage to fill the sales areas eitherbecause of 253 companies that presented a letter of intent to operate in the commercial area of ​​the airport, only 12 stores operate, out of 200 that the place has within 26 thousand square meters, the most representative being a Starbucks, two Kfarma and services of taxis such as Taxal and Taxi Di Ver.

With this scenario, It would not be surprising that the return of Interjet, in a conciliation agreement, seeks to help boost the AIFA and counteract the little more than 30 daily operations, including takeoffs and landings, that are carried out in the mega project.

Interjet: businessman Miguel Alemán Velasco and son must pay 689 million to the SAT