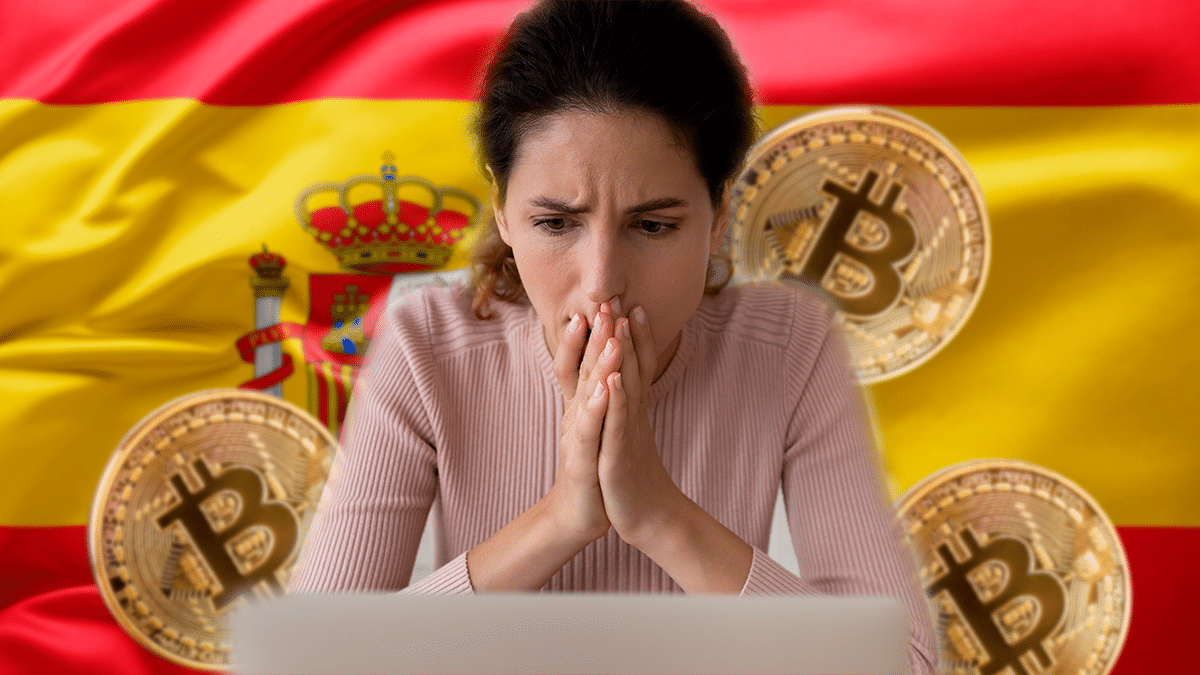 One of the most notorious cases of alleged pyramid scheme with bitcoin (BTC) ether (ETH) and litecoin (LTC) committed in Spain, reached a new chapter in its history.

Javier Biosca Rodríguez, alleged perpetrator of the crimes of continued fraud and money laundering for investments in crypto assets through his company Algorithms Group, was arrested 9 months ago and He will be released from prison after paying a bail of 1 million euros.

The measure was taken by the Criminal Chamber of the National Court, because it considers that there are no reasons to keep Biosca in prison, according to reported the Association of People Affected by Investments in Cryptocurrencies (AAIC).

The decision has not been taken in a good way by those affected and especially by the defense attorney for the victims, Emilia Zaballos.

Zaballos, who is also president of the AAIC, had tried several times to prevent Biosca’s release, although a few days ago she expressed that there was a biased handling by the prosecutionsomething that may have influenced the release of Biosca.

In the days prior to the court’s decision, the lawyer stated that the prosecutor Pedro Rubira had left them and those affected “perplexed” because “he has gone from defending the cause to death, due to its seriousness, to changing his position in 180 degrees,” he said in a statements to a local medium.

“That has happened after holding meetings with Javier Biosca’s lawyers. She has clearly sided with him. Our mistrust is manifest,” Zaballos explained.

For the lawyer, it makes no sense to ask for the freedom of someone who is investigated for a multimillion dollar scam with a bail of 1 million euros. «For Biosca that is small change (of little value). A money, moreover, that is not his because only four years ago he had no fortune. His release would be an invitation to escape ».

Zaballos affirms that Biosca has the funds

Recently, the defense attorney Emilia Zaballos, in a statement to Radio Onda Vasca, explained that the lawsuit was not only against Biosca but also against his wife Paloma Gallardo and his son Sergio Biosca Gallardo.

In addition, he announced that Biosca presented a document assuring that has the funds to pay everyone affected only if they withdraw the complaint. “During the procedure he appeared insolvent in all his bank accounts, that means that he has crypto assets in cold wallets,” explained Zaballos.

“Imagine what that means, Biosca goes bankrupt, but look at how many cryptocurrencies it has,” he said.

So far it is unknown what judicial measures will be taken by the victims through Zaballos. For his part, Biosca will be on probation and must appear in court every 15 days, deliver the passport and in case of change of address you must communicate it. Additionally, it is forbidden to leave Spanish territory.

Algorithmics Group started in 2019 with the real-time buying and selling of cryptocurrencies. At that time the accused offered a weekly interest of 20 to 25% in profits, for the investment in cryptocurrencies.

Investors for a long time received this interest, which was attractive to other people. The accused He claimed to be a broker, although his alleged Algorithms Group firm was never registered with the CNMV (National Stock Market Commission).

The alleged company came to manage more than 3,000 investors. These people put several million euros into the business. All this was operated manually, through a single computer, then the problems started and Biosca stopped paying some investors, while paying others twice. There were also delays with payments and the traditional banks began to put up obstacles, until was arrested in the city of Malaga in southern Spain, in June 2021.