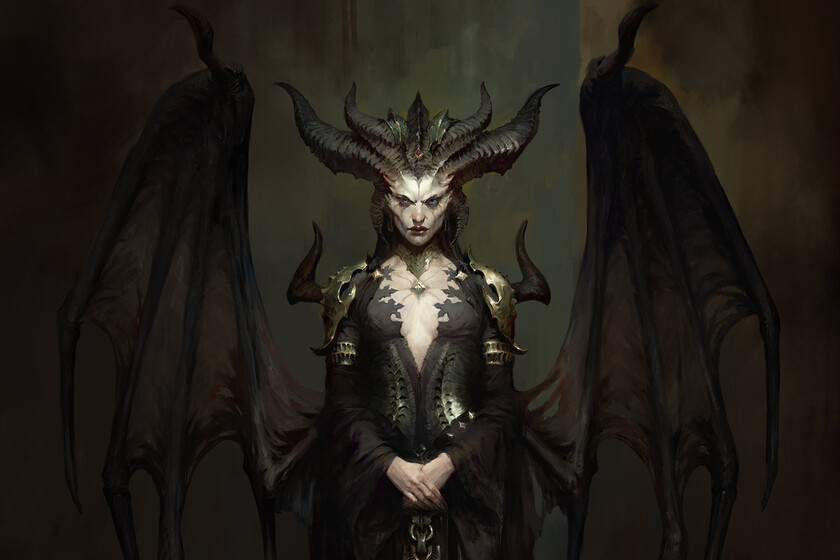 The repercussions after the lawsuit against Activision Blizzard continue. One of the most direct consequences was the resignation of the president of Blizzard and later one of the heads of the human resources department was fired.

Among the commitments that the CEO Bobby Kotick, you will find the promise of taking appropriate action to ensure a better workplace for your employees. Now, as Kotaku reports, Luis Barriga, Diablo 4 Director, Lead Designer Jesse McCree and Jonathan LeCraft, World of Warcraft developer, have been laid off from Blizzard.

A company spokesperson confirmed to the media that these outings were a reality, although he did not clarify the reasons for the march. These have been the statements shared by the representative:

“We have a deep and talented roster of developers and new leaders were appointed where appropriate. We are confident in our ability to continue to progress, provide incredible experiences for our players, and move forward to ensure a safe and productive work environment for all.”

Sources consulted by Kotaku confirmed that these layoffs occur as a result of demand made against the brand. Ethan Gach, author of the information, relates that Jesse McCree is one of the people who appear in the controversial image of the Cosby Suite. This is the name that a hotel room received during BlizzCon 2013 and whose purpose was to host parties among the employees.

Jonathan LeCraft is also part of that group of the room, as was Cory Stockton, a designer at Blizzard, who was fired last week but will remain with the company, as Kotaku sources point out. For his part, Luis Barriga has been at Activision Blizzard since 2006, although your relationship with inappropriate behavior has not transcended specific.