Bullfrag
Home Health Acetylsalicylic acid Vs Ibuprofen, which is better against headache? 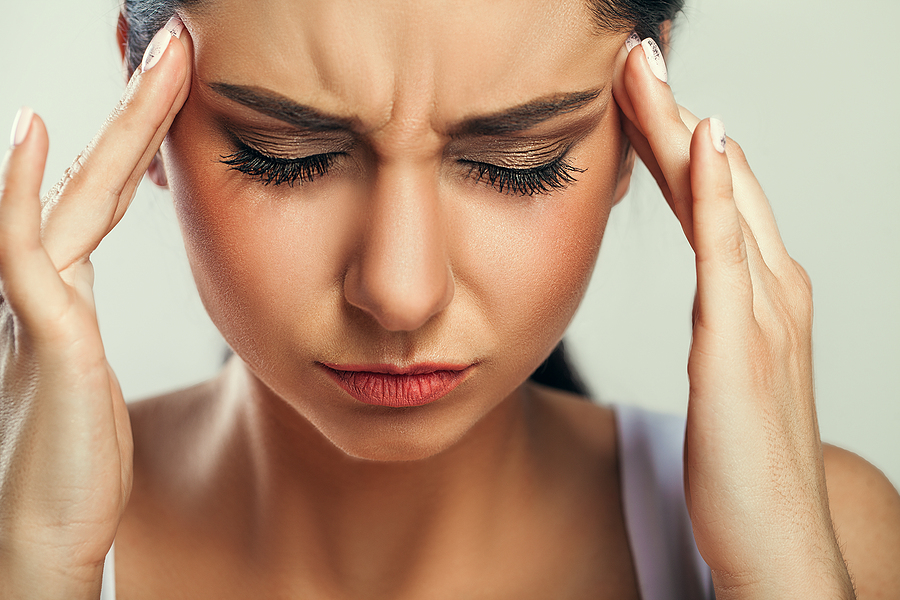 Patient care is part of your daily medical activity and you know that there are some ailments that are repeated too often. Among the main ones is headache because it is associated with a large number of diseases. Even in recent months it has been proven that it is one of the major symptoms of Covid-19. In addition, it also usually manifests itself in a large number of people who receive the vaccine against this new disease.

Regardless of the cause of the annoyance, what patients want is a solution that is efficient and occurs as quickly as possible. The natural thing to do is to prescribe patients one of two options that are similar to each other. They are acetylsalicylic acid or Ibuprofen, in addition to being inexpensive, both are over-the-counter (OTC) medications, which facilitates their acquisition.

This benefit is relevant for Mexicans because, according to the Ministry of Health (SSa), 80 percent of the population suffers from gastritis. This leads to stomach pain, reflux, and indigestion as a result of various factors, such as poor diet and irregular meal times. While gastric ulcers have a prevalence between 15 and 20 percent.

Through a conference, Dr. Alberto Paredes, head of Medical Affairs and Clinical Development at the global level of Bayer’s Consumer Health division, pointed out that when experiencing acute pain, such as tension headaches, it is important not only to relieve the pain as soon as possible but to resort to medications that are better tolerated by the stomach.

“With this objective, the new microactive acetylsalicylic acid particles were designed and, through a study with scintigraphy technology conducted by Bayer, its dynamic profile in the body was observed compared to two pharmaceutical actives, which are also available over the counter: ibuprofen and ibuprofen lysine ”.

Thus, images of the process and disintegration time of each of the investigated products were obtained. The work showed that tablets with acetylsalicylic acid microactive particle technology disintegrate four times faster than ibuprofen.

Read:  Starts the 1st. census of rare diseases in Mexico: This will be the registry

This facilitates accelerated absorption of acetylsalicylic acid resulting in prompt pain relief as shown in clinical efficacy studies. In addition to this, the study showed that the acetylsalicylic acid microactive particle tablets have a minimal and fleeting direct contact with the gastric mucosa and, consequently, a reduced local irritation of the stomach.

In this regard, Dr. Rocío Guillén, Director of the ALIVE Pain Clinic and President of the Mexican Association for the Study and Treatment of Pain (AMTD), said that this option can be indicated in different acute pain scenarios that generally have short duration. An example of this is tension headache.

“When this happens, the nociceptors, which are the nerve endings sensitive to pain, are activated and transmit the signal of discomfort to the central nervous system. It is important to note that both the active acetylsalicylic acid and ibuprofen and ibuprofen lysine belong to the group of non-steroidal anti-inflammatory drugs, which are the first step in the treatment of pain on the WHO Analgesic Ladder, since they act directly on the cause of discomfort. .

Seven exercises with elastic bands to train in the living room

These are the winners of the Recognition of Medical Merit 2021