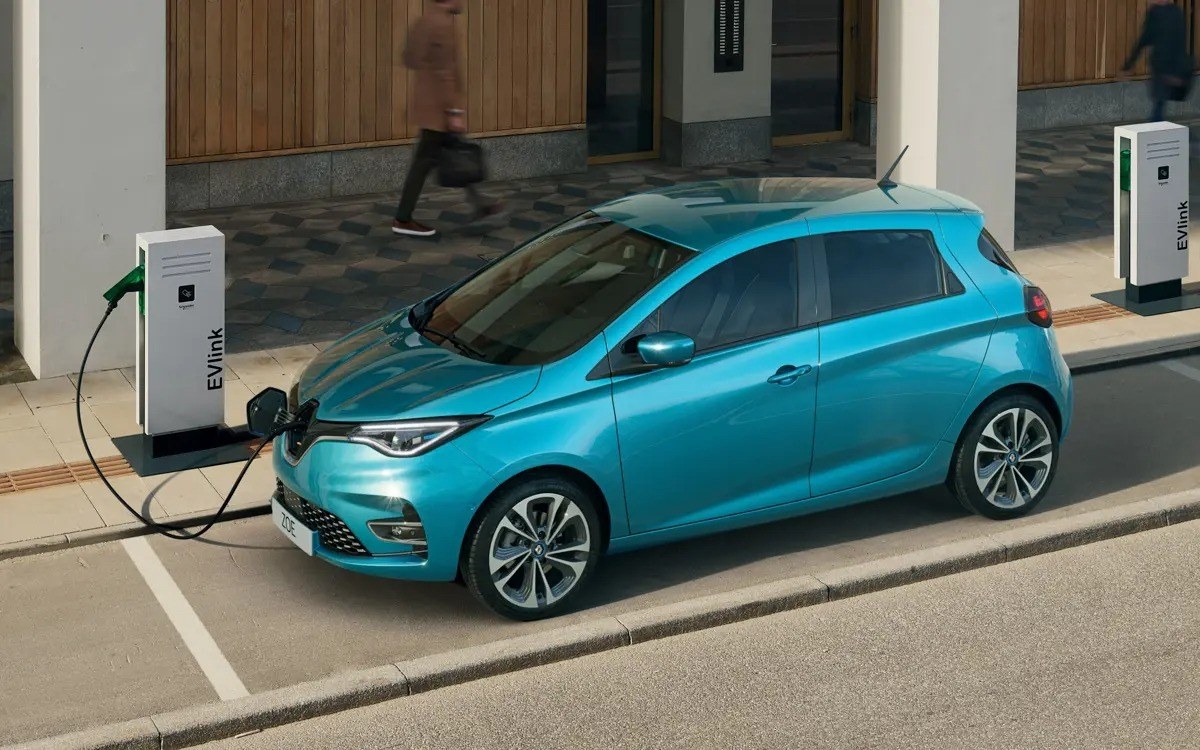 Sales of electric and hybrids in Europe continue to rise. During the last year, they have practically doubled, almost surpassing gasoline according to ACEA data. Various studies suggest that these two propulsion technologies will be true stars in 2024.

In a single year, from April 2020 to 2021, sales of electric and hybrids have increased doubled in Europe from 3.5% to 7.5%, as shown by the analyzes carried out by the Association of European manufacturers ACEA. The agency’s report also notes a drop in sales of gasoline and diesel cars, adding a percentage of 62% in spring of this year, compared to more than 80% last year.

With these data in hand, it is clear that electrification is seriously affecting customers, and that it is adding more and more among Europeans when it comes to changing cars. This conclusion also emerges from the latest survey carried out in the main European countries, in which more than 55% of the participants indicated that their next purchase will be a hybrid or an electric.

Index hide
1 Hybrids win over customers more than electric
1.1 Reports indicate that the new Mitsubishi Outlander PHEV will return to Europe in 2022

In fact, the survey has also reached the company’s fleets, and in these the response has been more pronounced, since they only consider an electrified one. Estimates indicate that can become 23 percent of new car sales to individuals by 2024, in the countries of Germany, France, Italy, Spain, Switzerland and Norway, while company cars would reach a 55% share of electric cars.

Read:  These are all the champions of the GT World Challenge Europe 2021

By the middle of the decade a barrage of new electric cars, which will also lower their price. This is the key factor for customers, since those who have fully immersed themselves in buying a model with low autonomy, it is simply because they belong to a social group with higher incomes, being the high price the great disadvantage of potential future buyers. It is one of the conclusions of the study, taking into account the current technology and offer.

In fact, the analysis concludes by also pointing out that 59% of the 3,800 respondents in France, Italy, Spain, Norway and Switzerland are willing to buy your new model online, instead of the classic sales format. A system to which subscription is also being added, getting dangerously close to traditional sales, which are expected to be reversed in 2030. In other words, studies indicate that subscriptions will be greater than cars owned.