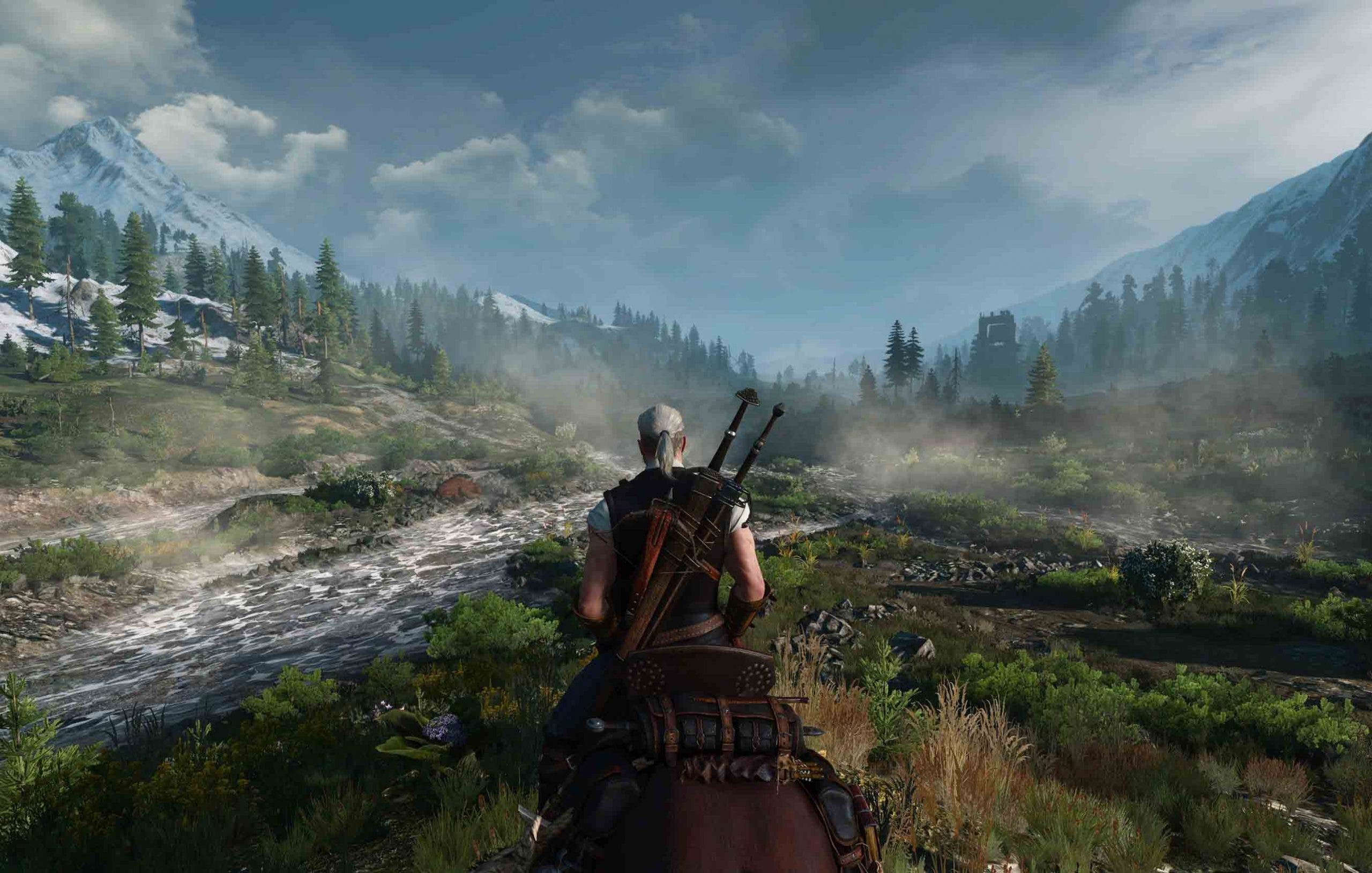 Today, May 19, just seven years ago came into our lives The Witcher 3: Wild Hunt. A transformative RPG. One of those that remain engraved in the memory of the players for many reasons and that accompany us forever. In this sense, we want to celebrate that today The Witcher 3 turns 7 years old and we offer you 7 reasons to play it in 2022, because it is still necessary to do so. Join us in the following lines to discover reasons to play it for the first time or refresh them if you have already played it. And is that The Witcher 3 also deserves a replay.

Geralt, Yennefer, Ciri, Triss, Vesemir. The Witcher 3 has an endless cast of characters and all of them are superbly represented. They are deep, they have different ways of seeing things, they have character and they are memorable. Playing as Geralt is priceless, but everyone around him also enhances the adventure.

One of the most outstanding sections of The Witcher 3 is, without a doubt, the sound. The vocals are amazing, but the music is on another level. Whether they’re playing Gwent, strolling through Velen, roaming the alleys of Novigrad, or battling a horde of Sunken, the music will put you in the mood, whether it’s relaxing you or creating just the right amount of tension.

The Gwent card game is one of the best mini-games ever introduced to another game. It’s completely secondary and optional, but if you get into it you won’t be able to get out of it. It is addictive and tremendously fun. No matter how momentous your quest, there’s always time to stop and play a few rounds of Gwent.

Read:  Hidetaka Miyazaki, creator of Dark Souls or Elden Ring, reveals the game that inspired him

On a visual level The Witcher 3 is also sensational. Seven years later, it is as if time has not passed for him. And on top of that, the next-gen patch is on the way. The landscapes of the Skellige Islands may be on another level, but there is no disdain for care in every forest in Velen, in every market stall in Novigrad or Oxenfurt, or in the interiors of the warlocks’ fortress, Kaer Morhen.

Every role-playing game needs an engaging and compelling main plot, but The Witcher 3’s greatest merit is the narrative quality of its side quests. Even the briefest and most insignificant of them is of interest: a character whose story excites us, an enemy to unmask or a mystery to solve.

Decision-making was always a key point in The Witcher saga and the third installment could not be less. There are big questions that mark the future of Geralt, but also other conversations that may seem minor at the time but that mark the destiny of other characters, towns and cities or even the entire world.

Respect for the original work

If there is something that The Witcher 3 has had with Sapkowski’s work, it is respect. Almost all of his characters are faithful to the original concept. The appearances of characters such as Keira Metz, Djikstra, Philipa Eilhart, Avallac’h or Emhyr var Emreys provide not only variety and depth to the story, but also a multitude of winks for the readers of the books.

They filter Bean Hill Zone, level of Fall Guys based on Sonic