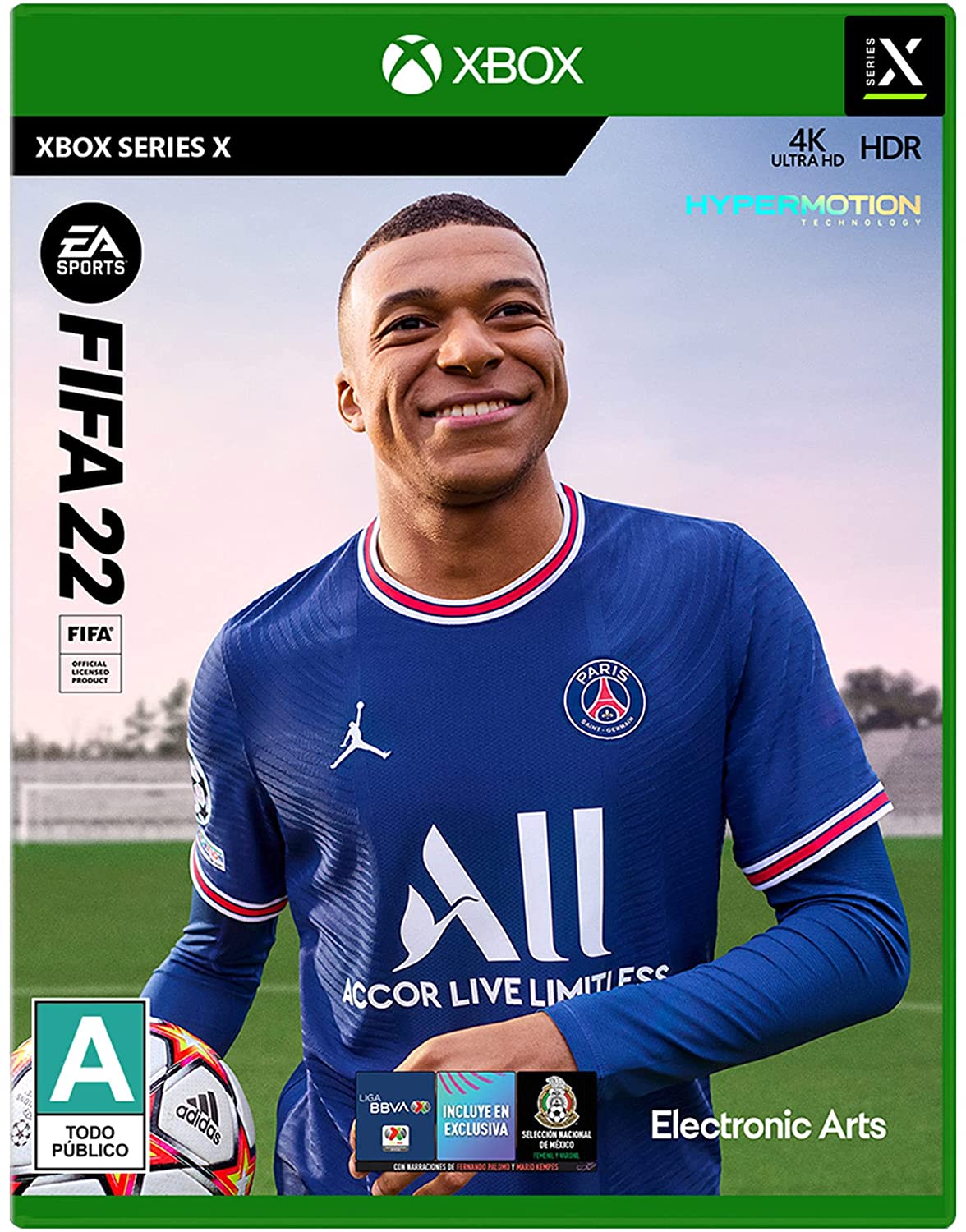 The USA men’s national team (USMNT) is about to begin its 2022 World Cup journey. This comes 4 years since its elimination from the 2018 competition.

In some ways, the 2022 event represents a second chance for the team after the disappointing event four years ago. In the last group stage of the CONCACAF qualification, the USMNT came in fifth leading to its elimination. With a directive to grasp the moment, head coach Gregg Berhalter will be in the Middle East with 26 of his best players.

The USMNT, led by Chelsea forward and star player for the squad Christian Pulisic, will try to get past the group stage and compete in the knockout rounds. But Group B’s draw with European teams England and Wales, as well as Asian nation Iran, offers a tough hurdle.

They have a lot of work to advance to the knockout stages in their next two games after drawing 1-1 with Wales in their opening match.

The Stars & Stripes held a 1-1 draw with Wales as the USA started its World Cup campaign in what may have been the most crucial game of the group stage. Tim Weah had given the USA the lead early on, and they appeared to be headed for three points till Gareth Bale scored from the penalty spot with eight minutes left.

The next big game is against England on November 25, which will have Americans humming with anticipation for a huge shock.

The USA will play Iran in their final match. This is seen as a must-win for Berhalter’s team to advance to the knockout round.

The USMNT was placed in Group B with Iran, England, and Wales. The team had a fair draw as a Pot 2 team, offering it the chance to proceed to the knockout stage. But that may also create difficulties and dangers along the way.

The United States now has the opportunity to establish its status as a major soccer power by defeating one of the top teams in the world, England. Beyond that challenging matchup, Wales is a formidable foe led by a world-class player in Bale. Finally, Iran was given a favorable draw as a Pot 3 opponent. But given that they are a country just outside the top 20 teams worldwide, USMNT should not underestimate them.

When is the USA playing England at the 2022 World Cup?

On Black Friday, November 25, the USMNT will play group B favorites England Kickoff at 2:00 pm ET.

It’s an epic contest, with the USA aiming for a huge upset. England will be seeking retribution for their infamous World Cup loss to the United States in 1950.

The game will stream live in English on FOX in the USA, and both the Fox Sports app and fuboTV will show it. The game will be broadcast on Telemundo in Spanish, streaming on fuboTV and Telemundo Live.

According to recent results, Gregg Berhalter and his team’s chances of moving to the knockout stage depend heavily on the game’s outcome.