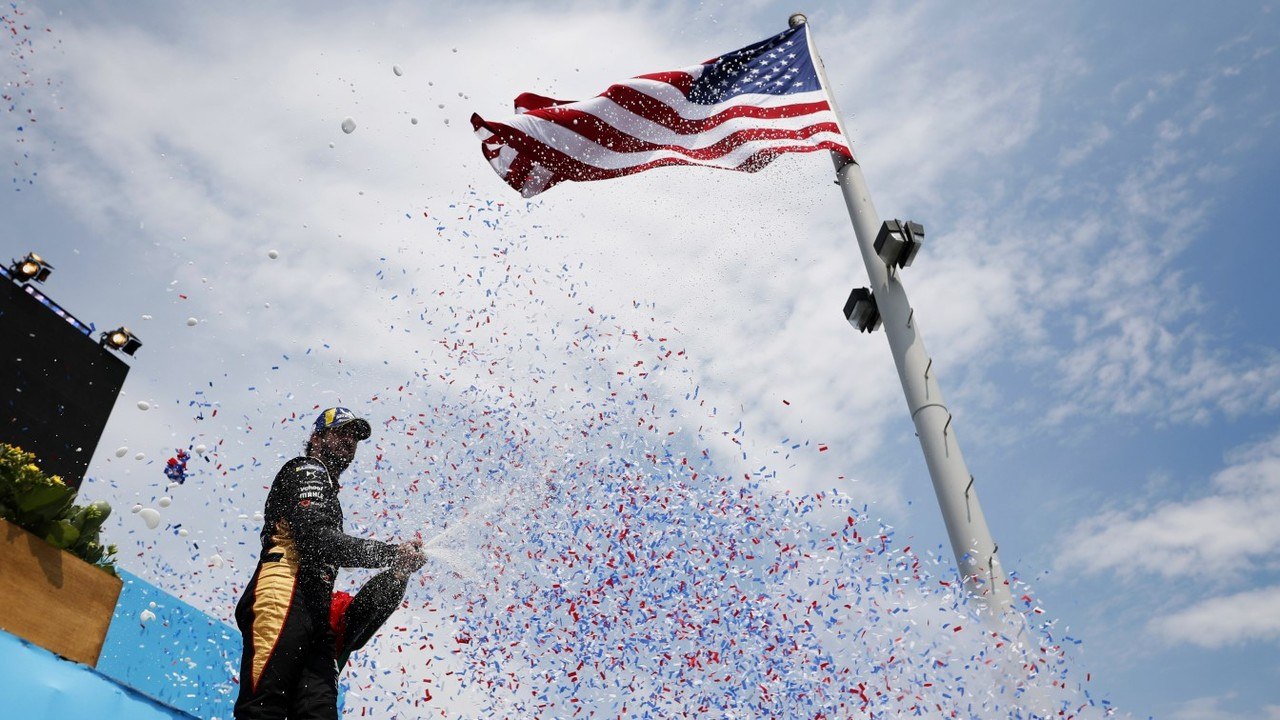 Facebook
Twitter
Pinterest
WhatsApp
Ending his summer tour of North America, Formula E made its seventh visit to the United States, and the fourth to the Brooklyn street circuit, already popularly known as ‘Red Hook’, and which again hosted a double event after being absent from the calendar in 2020. The first winner in the history of the event, a Sam Bird who also did it twice in 2017, managed to return to the path of triumph in the second appointment of a weekend that had as its first winner an unexpected Maximilian Günther.

And it is that the German, who had won the victory twice in the previous edition of the contest, I still had the podium locker at zero in Formula 1’s first World Cup season, a fact exacerbated by Jake Dennis’ last victory in Valencia in an intra-team fight that has been fairly equal in every other circumstance. Gunther managed to take advantage of a good third starting position to show off a great asset in today’s Formula E: the right opportunism at the right time.

The German took advantage of an overtaking of Jean-Éric Vergne on Nick Cassidy in the second activations of the ‘attack mode’ to pass both and take the race lead, without losing it afterwards. The controversial accident with which Pascal Wehrlein took Alex Lynn opened the door of the podium to Lucas di Grassi, in third position behind a Vergne whose precipitation cost him his second victory of the season.

The second race followed a more leisurely script dominated by Jaguar, in which Bird asserted his solidity to get victory from pole position. It could have been a double for the British brand, but a late piloting error by Mitch Evans, who also ran out of enough usable energy, put Cassidy, one of the biggest winners of the weekend, and Antonio Félix da Costa, who now happens to be the leader of the numerous group chasing Bird, on the podium. Much to decide still in two weeks of competition, but the highlights show that the action, in Formula E, is not traded.

READ:  The new Honda HR-V will arrive in Europe only with a hybrid engine

Why can’t I see my PC Webcam in HouseParty?