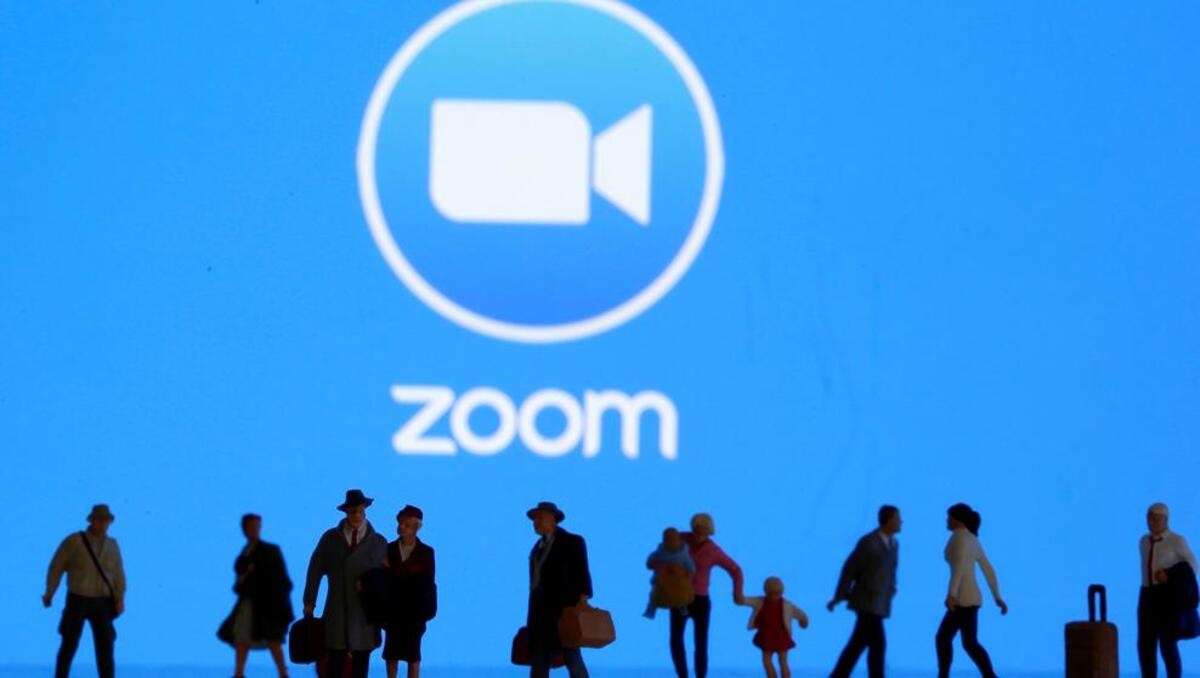 During 2020, many of us have been forced to reduce our social contact with other people by limiting interaction to video conferences due to coronavirus. Video calling apps have become the most downloaded and used across all platforms.

One of the platforms that has stood out the most during this pandemic has been Zoom, despite the different security problems of this platform that forced many companies and governments to stop using it. After solving these problems, and to regain the trust of users, it has launched a new promotion.

The days in which we will be able to use Zoom during these next Christmas holidays are:

In this way, Zoom becomes an ideal option to be able to hold family gatherings around a Christmas table, but keeping distance and thus avoiding physical contact. If you are thinking of carrying out this initiative, you do not have to complicate your life much, you just have to connect your PC through the HDMI port to the television and that it is focused on the diners’ table.