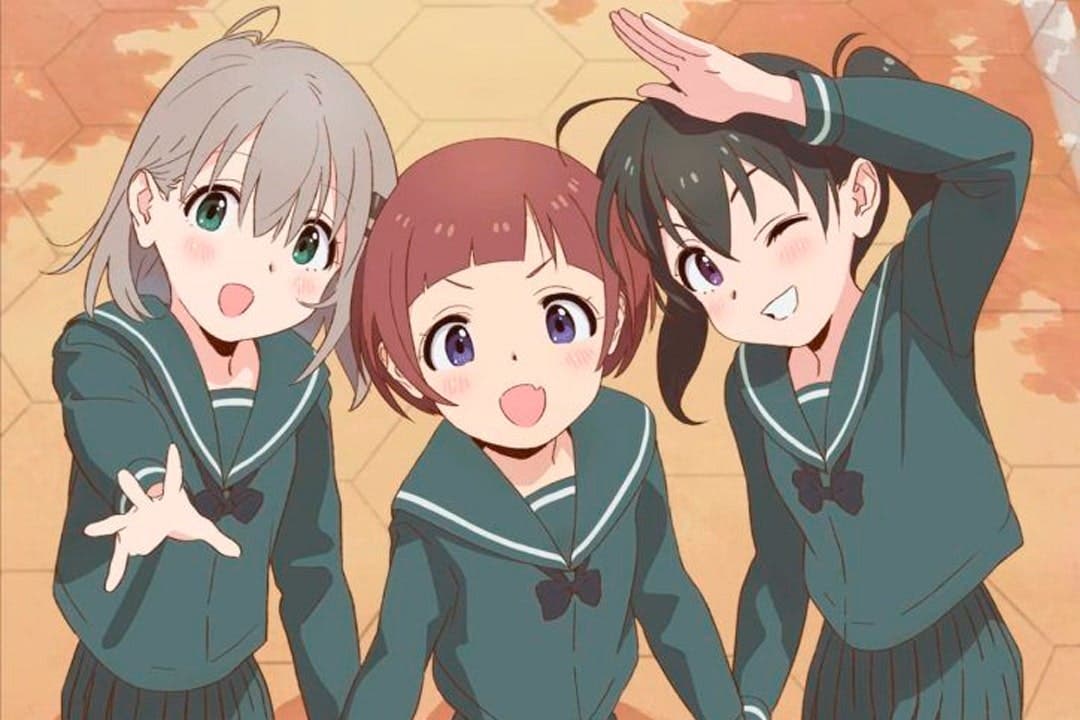 The fall season will be one of the best for anime fanssince renowned series such as My Hero Academia or, in this case, Yama no Susume Next Summit, which is the protagonist of this great news, will return.

It has been since Official site of the anime of Yama no Susume Next Summit where they have presented a trailer that they have published in the official channel from Kadokawa’s YouTube.

In this new trailer for Yama no Susume Next Summit lasting almost two minutes, new information about this anime belonging to the Yama no Susume franchise is revealed. The most interesting information that we can find in the video is its release date, which It will be next October 4.

In addition to this, we can also find a preview of the Omoi Nochi Hare theme, the main theme song of the opening of this Japanese animated series that will star the voice actresses Kana Asumi and Yuka Iguchi. This new season of the franchise is animated by the 8-Bit studio, the same studio that already participated in Blue Lock, for example.