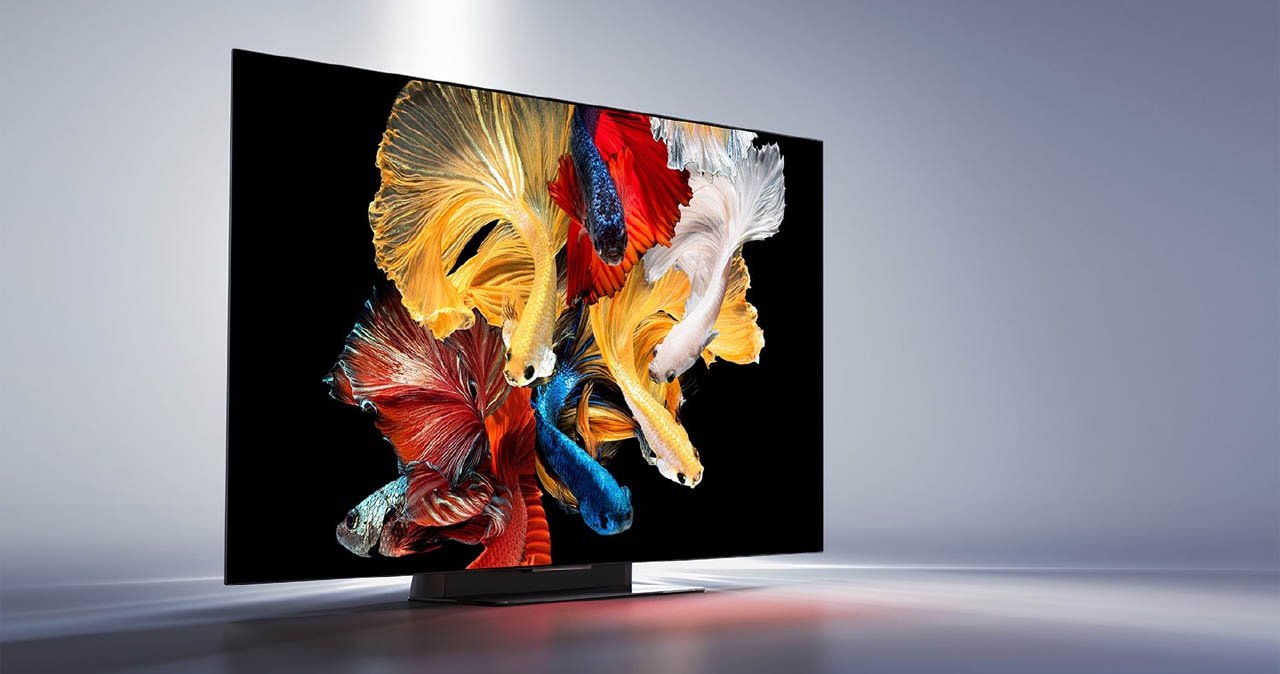 In addition to the Xiaomi Mi Mix 4, Xiaomi will present other new products this August 10. Among these we will find your new range of OLED televisions, new models that apparently will bring with them certain improvements in image quality.

Since its entry into the television market, Xiaomi has launched a wide variety of models. Among these we find the inexpensive Xiaomi Mi TV 4S, the gigantic Redmi TV Max and now, the second generation OLED TVs.

New range of affordable OLED televisions for any pocket

Through the image that we can see below, Xiaomi has announced the arrival of this new OLED TV, a new generation that will bring with it great improvements in terms of image and sound quality.

At the moment Xiaomi has not wanted to reveal great details about the characteristics of these new televisions although everything indicates that they will have OLED panels with 4K resolution 10 bit color and they will also integrate a more powerful processor than the first generation.

Definitely, Xiaomi seems to have big plans for this next August 10. An event that without a doubt we cannot miss and in which we will know all kinds of products in addition to the expected Xiaomi Mi Mix 4.