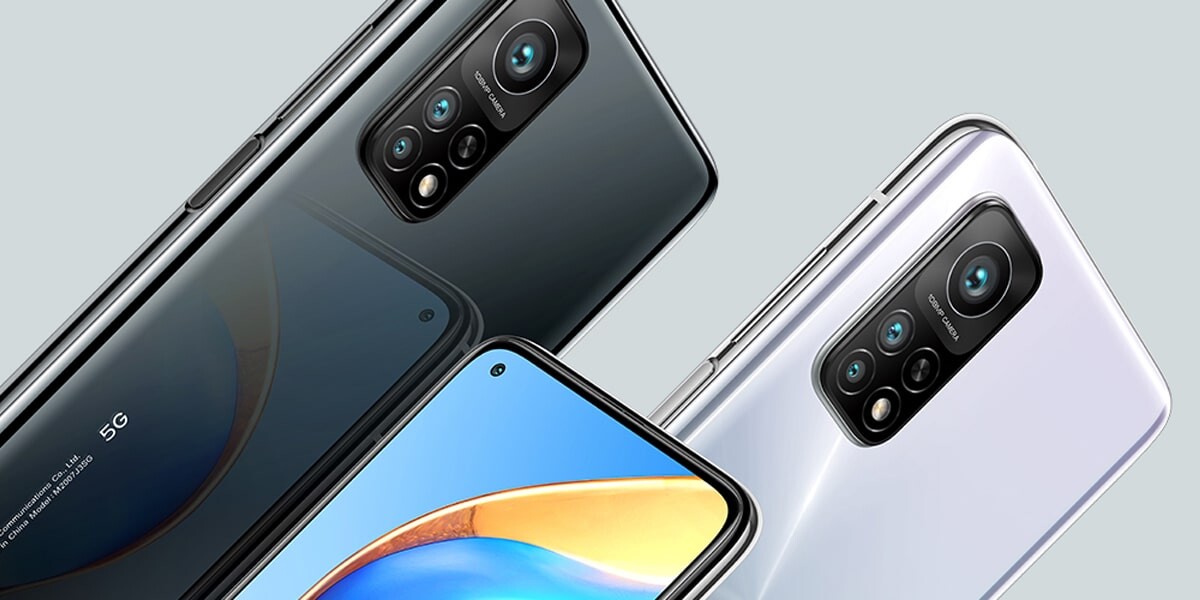 Since its arrival in Mexico three years ago, the Chinese manufacturer has been gaining strength in the different ranges of the smartphone market. Today through a statement, Xiaomi announced that they have cut the official price of two of their equipment.

The first is the Mi 10T Pro, a phone that upon its arrival last December became the cheapest Snapdragon 865 device in Mexico. It seems that it will keep this title for a longer time since its price will go from being from 16,999 to 15,199 pesos.

Meanwhile, the other team that also changed its price in a more discreet way was the Redmi Note 9, which will now go from cost 6,499 to 5,999 pesos. This mid-range has 4 GB of RAM and 128 GB of storage, with a 6.53-inch screen with a hole for the front camera.

In addition to this, it is equipped with the MediaTek Helio G85 chipset, a quad module with a 48 MP camera plus three other sensors and a 5,020 mAh battery with an 18W fast charge.

“Thanks to the commitment that Xiaomi has with Mexico, a series of price adjustments were made on their smartphones, permanently, presenting a range of even more accessible options so that users can change or update their devices this 2021.”

Xiaomi mentioned that more models from other ranges also have a price reduction and the different stores and authorized distributors in our country can be consulted from today.

Some of the links in this post may belong to an affiliate program. None of the articles mentioned have been proposed either by the brands or by the stores, their introduction being a unique decision of the team of editors.

Motorola Razr 3: new images of the folding device that would have an improved design were leaked