Your political decisions could be due to a brain parasite

Xbox wants to bring Call of Duty, Overwatch and Diablo to Game Pass, although the UK doubts about the purchase of Activision Blizzard

By CooperSeptember 1, 2022No Comments3 Mins Read 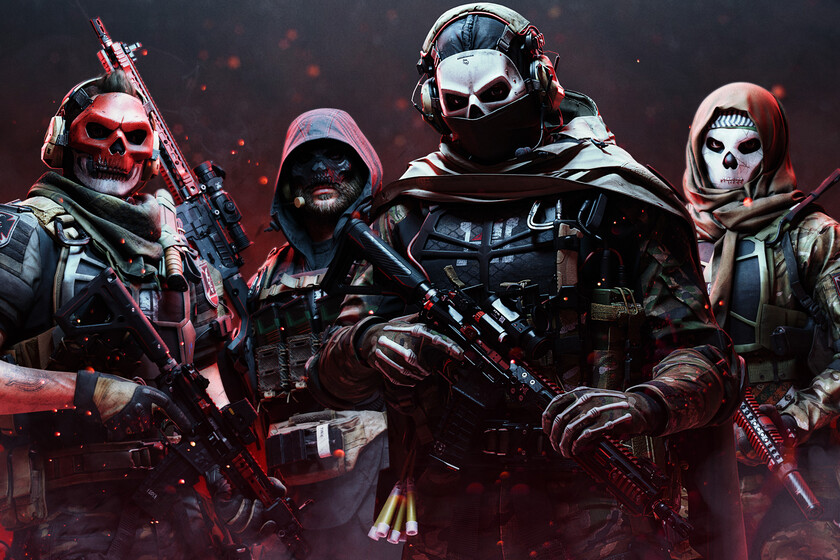 The purchase of Activision Blizzard by Microsoft is on its way to closing after the agreement between both companies and its consequences have already been noted. The United Kingdom is investigating the possible monopoly that this commercial agreement could incur, while the future of the great sagas of Activision Blizzard remains in the eye of the hurricane.

Now, Phil Spencer has published a letter in which he reiterates the need for the market to have the opportunity to choose how they want to play. The head of Xbox points out that this means “unlocking opportunities for innovation and allowing the industry to grow.”

In this sense, Spencer indicates that playing through the cloud is a format for the future, while Xbox Game Pass intends to be progressively expanded. For this reason, it has announced that Microsoft’s intention is to make the Overwatch, Diablo and Call of Duty franchises available on the subscription service.

Although the blow to the table is important, the manager has reiterated that they will maintain the commitment to launch Call of Duty on PlayStation systems from the first day of launch. Regarding this vision, they highlight the Minecraft model and the success that imposing this policy has meant

Doubts in the UK

However, from the European country they have raised an eyebrow on the viability of the purchase of Activision Blizzard. The Competition and Markets Authority (CMA) has pointed out its concern over whether the deal “could hurt rivalsincluding recent and future game participants, by denying them access to Activision Blizzard games or giving them access under much worse conditions.”

Read:  Xbox Game Pass games announced for the first half of October 2021

In turn, the CMA believes that the potential that Microsoft will acquire in the field of cloud gaming could harm competition. Therefore, the agency has taken the step of expanding the investigation into a second phase, offering both Microsoft and Activision Blizzard the opportunity to submit their responses to these concerns.

In the letter issued by Phil Spencer, the creative make your position very clear about how your company will act in this regard:

“We will continue to engage with regulators in a spirit of transparency and openness as they review this acquisition. We respect and welcome tough questions being asked. The video game industry today is robust and dynamic. Industry leaders, including Tencent and Sony continue to expand their deep and extensive libraries of games, as well as other entertainment brands and franchises, which are enjoyed by gamers around the world.We believe that a comprehensive review will show that the combination of Microsoft and Activision Blizzard will benefit the industry already. Players.”

The most used and best performing weapons this week, from October 3 to 9

Your political decisions could be due to a brain parasite