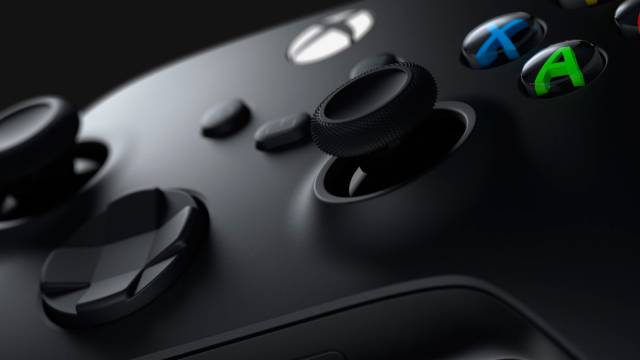 Just a few dates ago we told you that Xbox was experiencing huge business growth in Japan, with 4,113 units sold in a week, which implies that it was the best week of the brand in the country of the rising sun since October 2012 (since the time of Xbox 360). Now we have known that Xbox Series X | S could sell 100,000 units in Japan five times faster than Xbox One, even exceeding the total sales of One in its first year of life. This has been explained by user John Welfare on his Twitter account.

Xbox Series should outsell life time Xbox One sales of ~ 115,000 this year.

All the information coming from Japan smiles at Xbox, which is experiencing a real awakening in a market in which it is turning lately. The arrival of sagas like Yakuza or Final Fantasy to Game Pass, the landing of Kingdom Hearts, the promotional deal for Scarlet nexus or the acquisition of a Japanese studio like Tango Gameworks (as part of the Bethesda purchase) are just some of the steps that Xbox is taking to the east. The Japanese public, meanwhile, is responding.

READ:  Best class of the Swiss K31 in Warzone: a powerful sniper