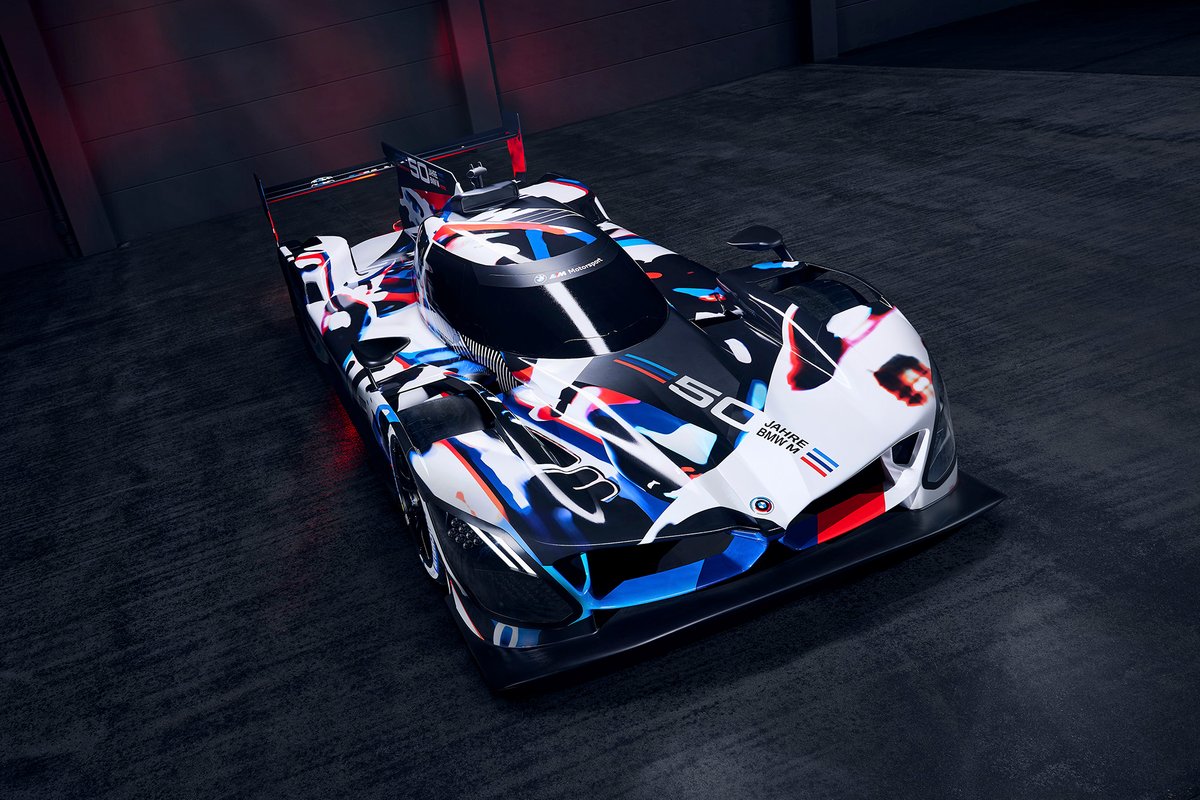 The WRT team is looking for a manufacturer to partner with to compete in the WEC’s premier class after the fiasco caused by the Audi project. In the meantime, BMW Motorsport does not see with bad eyes competing in the World Endurance Championship with its LMDh as long as it finds a solid and experienced team to support this semi-private effort, as the Munich firm’s focus is on IMSA. A scenario in which the Belgian team and the German brand could perfectly understand each other given the interests and requirements of each other.

Vincent Vosse, head of the WRT team, has not hidden his interest in competing in LMDh, nor that he is in talks with different manufacturers to achieve this goal. Even if WRT maintains its link with Audi in the GT3 discipline, the Belgian line-up has complete freedom to move in the ‘market’. When the time comes to reach an agreement with another manufacturer, it remains to be seen what happens with this link and if the manufacturer in question ‘imposes’ that WRT use its GT3 vehicles in its various programs in the category.

The link between Team WRT and Audi Sport has always been very strong and from the top of the sporting arm of the firm with the four rings they want to keep Vincent Vosse’s team as their reference squad in the GT3 ‘race-customer’ program . However, the fidelity that WRT has shown by betting on Audi’s LDMh program has not been rewarded in the face of the ‘erratic’ movements of the Ingolstadt brand, more aware of Formula 1 than of the WEC according to its movements.

Read:  The AdBlue crisis due to lack of urea may affect the transport sector, especially trucks

For its part, BMW Motorsport has in Team RLL a reliable partner for its IMSA program with its new LMDh, but at the moment it does not have a solid team that allows it to compete in Europe. RLL has no major interest in Europe and has even expressed reluctance to participate in the 24 Hours of Le Mans. Meanwhile, Team WRT offers a perfect base. He has experience in the Endurance World Championship after dominating the LMP2 category with an iron fist last season and a volume of personnel capable of taking on this challenge.

Andreas Roos, director of BMW Motorsport, has also not ruled out a possible association with Team WRT, since the Belgian structure is one of the most serious, strong and reputable formations on the old continent: “There are several teams on the market that could be very interesting for us. When you see all that WRT has won you think that it could also be one of our partners, an important team to work with. As long as we have not approved our program in Le Mans or in the WEC, we cannot discuss anything, but it’s an option