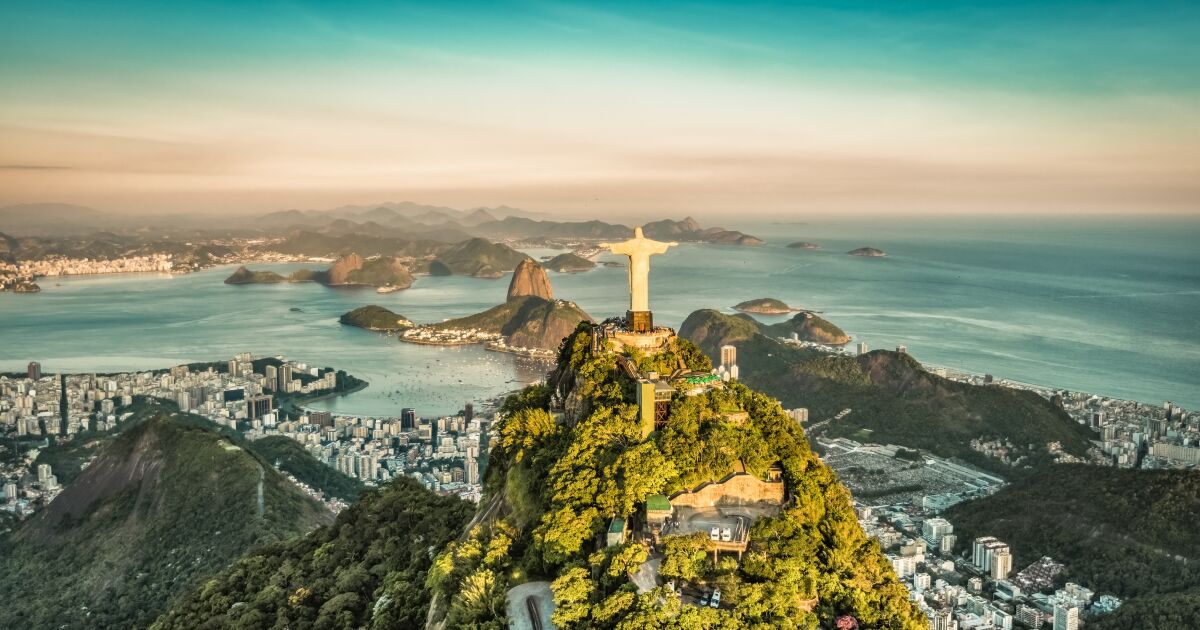 Facebook
Twitter
Pinterest
WhatsApp
Named the World Capital of Architecture in 2020, Rio de Janeiro was chosen as the venue for the congress -which is being held for the first time in Brazil- for its architectural heritage in a “splendid geography”, but also for its “challenging contrasts and diversity” , explain the organizers.
“Rio is an exemplary element of the challenges of contemporary cities. We face many of them, such as unsanitary housing and the difficulty of urban mobility. The answers to these questions are of interest to cities around the world, “Magalhães told the newspaper O Globo.
The populations in the favelas of Rio suffered especially the great difficulties derived from the pandemic due to the unsanitary conditions in these regions, the high unemployment rates and the lack of space in homes for families to comply with social distancing.
The Congress, which will also bring together urban planners and community leaders, this year attracts a larger number of participants because for the first time it is held virtually and has a specialized platform to facilitate interaction among congressmen.
The event was inaugurated during a ceremony presided over by the congress authorities, the president of the International Union of Architects (UIA), Thomas Vonier; the Director General of UNESCO, Audrey Azoulay; the mayor of Rio, Eduardo Paes; and the Rio de Janeiro governor, Cláudio Castro.

During the opening day, the Bengali Marina Tabassum will present, considered by the British magazine Prospect as the third greatest thinker of the era of the coronavirus.

Google Podcasts adds support for CarPlay in its latest update