How to make time work? The 6 tips to be ultra-productive

The Mexican economy had a weak closing of 2022

Sedena “recruits” influencers and celebrities in this network campaign

Woman kills her terminally ill husband inside a hospital

By NicolasJanuary 25, 2023No Comments2 Mins Read 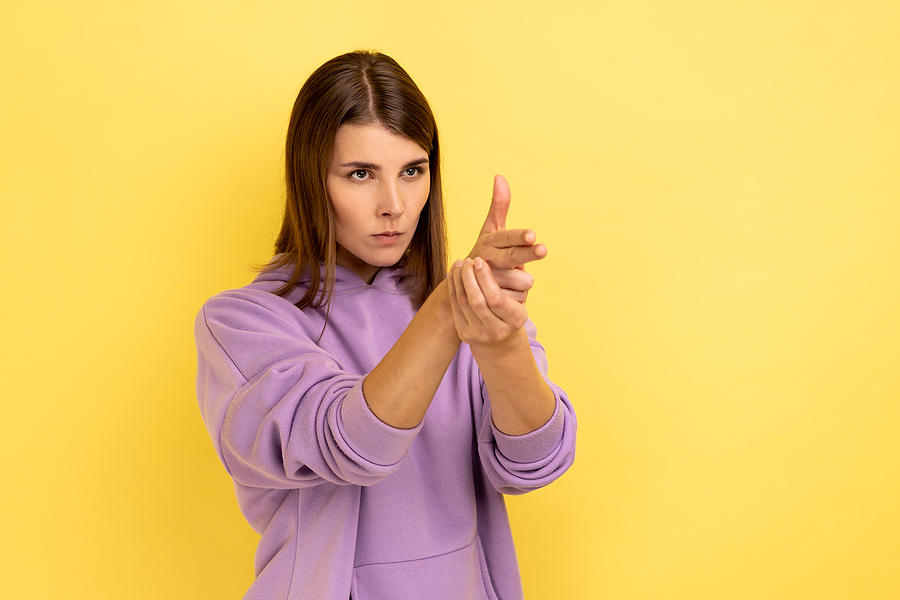 On Saturday, January 21, a woman identified as Ellen Gilland, 76, of Florida, shot and killed her terminally ill husband, Jerry Gilland, in his hospital bed on the 11th floor of AdventHealth Daytona Beach.

Daytona Beach Police Chief Jakari Young said in a statement that the Daytona Beach Police Department was called to Advent Health at approximately 11:35 a.m. on Saturday, January 21 in response to a shooting. Ellen Gilland was found barricaded in her husband’s hospital room with a gun drawn.

“Upon arrival, our agents proceeded to the 11th floor, where they encountered an elderly woman who had apparently shot her terminally ill husband,” Young said at a news conference.

Young explained that the Hostage Negotiation Team was able to establish communication with Gilland. The woman told authorities that she and her husband had planned her death about three weeks earlier if her condition continued to deteriorate. Supposedly, he had planned to commit suicide but he was too weak to do so. As a result, his wife Gilland carried him out for him, shooting him in the head.

Read:  What happens if a woman takes Viagra? Benefits and risks

Young said he wasn’t sure how Gilland managed to get a gun into the hospital. He doesn’t know if there are metal detectors downtown. He said there was never a threat to staff or patients.

However, the surrounding patients were evacuated. He said it was a “logistical nightmare” because “almost all the patients on that floor are on ventilators.” Some patients had to be transferred to another floor. Young said that around 3:00 p.m. the agents managed to distract Gilland. They deployed an explosive device and were able to stop her.

Can sleeping a lot cause damage to health?

How to improve the productivity of your work team?

How to make time work? The 6 tips to be ultra-productive

The Mexican economy had a weak closing of 2022

Sedena “recruits” influencers and celebrities in this network campaign