Woman is saved from an assault thanks to a Coca-Cola 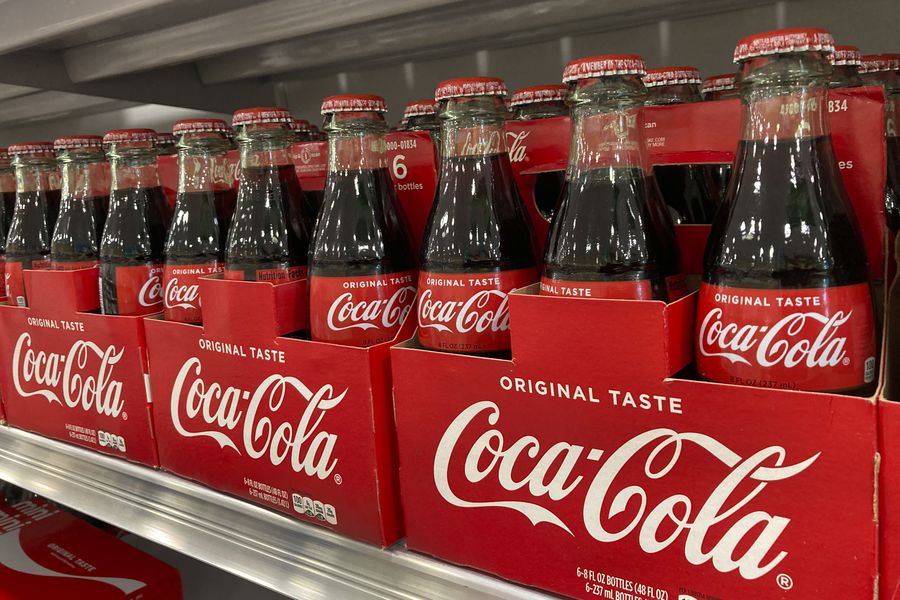 Viral stories that engage brands in a positive way can be the best advertising tool for brands around the world. This is the case of a young woman, who went viral on TikTok after she shared how she was saved from an assault thanks to a Coca-Cola.

One of the brands that is recognized worldwide is Coca-Cola and which in Mexico is one of the most consumed drinks. According to data from Yale University, Mexico is the largest consumer of soft drinks worldwide, with an average of 163 liters per person per year.

Also, according to the organization The Power of the Consumer, the products of Coca-Cola represent more than 70 percent of the national consumption of bottled sugary drinks. But it is specifically a state of the country where Coca-Cola is drunk the most in the world.

The story that became the best Coca-Cola promotion

Again, TikTok is leaving us the best viral stories. A young woman went viral after sharing her story of how she escaped a robbery at her food business thanks to a Coca-Cola.

The woman, who identifies herself as Mayra Rubí, said that she was alone in the business studying when a man entered and tried to rob her, so she had to react quickly to save herself. In the video the woman stated that He had his iPad and cell phone on the counter, and he managed to hide them, but they had to take his money.

“I was sitting here waiting for people to arrive (…) I always have my iPad, because I also study and one day a person came, and it’s not because I’m a jerk*, but you see it and say: ‘this guy assaults,” said the young woman .

According to what the woman narrated, the man who arrived at the business approached the door holding a stick, so she detected that this attitude was suspicious and she had a premonition that they were going to assault her.

“As soon as I saw him, I grabbed my things and threw them under the counter, I said, ‘if you’re going to take something, take the money’ and the guy brought a stick (…) He gets in and tells me ‘here’s it for you you know,’” the young woman narrated.

Next, the young woman told TikTok that her first reaction was to scream, but the criminal asked her for the money, and a glass of water: “Give me everything and also give me a glass of water”Mayra explained.

Read:  Does Volaris show that AICM should donate flights to AIFA?

The young woman’s spontaneous reaction, which saved her from the assault, was to offer her a coke instead of a glass of water. “It occurs to me to tell him: ‘you don’t want a better coke, so the subject agreed and I gave him a 600 ml coke, which was enough for the criminal to give up robbing me. And he tells me, leave him like that and he leaves ”.

In that sense, the story, although tragic, managed to attract netizens, For this reason, it went viral on networks, leaving various comments where consumers recognized the importance of the soft drink brand.

Likewise, this viral story organically recalls the controversial campaign of Kendall Jenner and Pepsi, where he confronts a policeman with a can of the drink.

The 2017 “Live for Now Moments” campaign, which featured Kendall wearing a platinum wig for a photo shoot, while protesters from “Black Lives MatterThey go through the place. The model then removes her wig, wipes off her lipstick, and joins the protest until eventually offering a Pepsi to a police officer guarding the march. He takes a drink and smiles as she begins to celebrate with her new friends.

On that occasion, although the brand was trying to project “a global message of unity, peace and understanding”, before the protests that were registered in the United States due to discrimination.

Without a doubt, brands can help change the world, since they have a great influence on consumers, which is why more and more companies add their messages to unite.

Taxi in Cancun throws acid against a private car; he thought it was an uber