Bullfrag
Home Technology Gaming WOLOL-O’S are the only cereals that will change your mind with a... 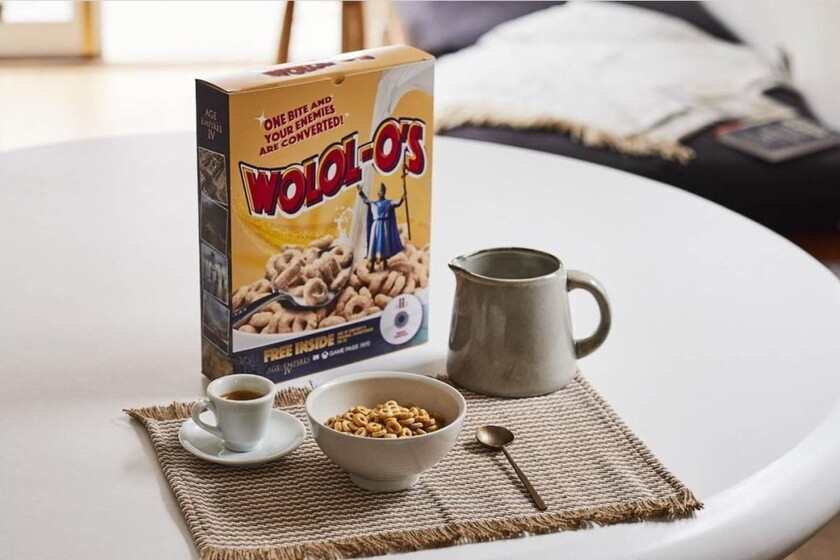 Tomorrow the long-awaited Age of Empires IV will go on sale (finally). To the fool we had to wait a whole decade for a new Age of Empires, not counting the recent remakes of the original trilogy. It was clear that Xbox Game Studios would do something special to commemorate its launch, but no … this …

Yes, some cereals from the fictitious brand WOLOL-O’S, in clear reference to the monk who heals your allies and also converts the enemy to join your side. However, these cereals cannot be bought in stores, but are part of a Xbox special promotion only in Australia and New Zealand.

As Aaron Greenberg points out of the Xbox team, is a nod to what Microsoft did in its day with the first Age of Empires in 2002, when they gave away their CD in some cereals. With WOLOL-O’S the game is not given away on CD, but almost, because it does come with a CD with the soundtrack of Age of Empires II: Definitive Edition and a twelve-month code for Xbox Game Pass for PC with which to play Age of Empires IV.

A pity that it is only and exclusively part of a contest, because it would be very cool to have a box of these cereals at home … in case someone is planted at home and we cannot change their opinion on a subject. Have breakfast and go.