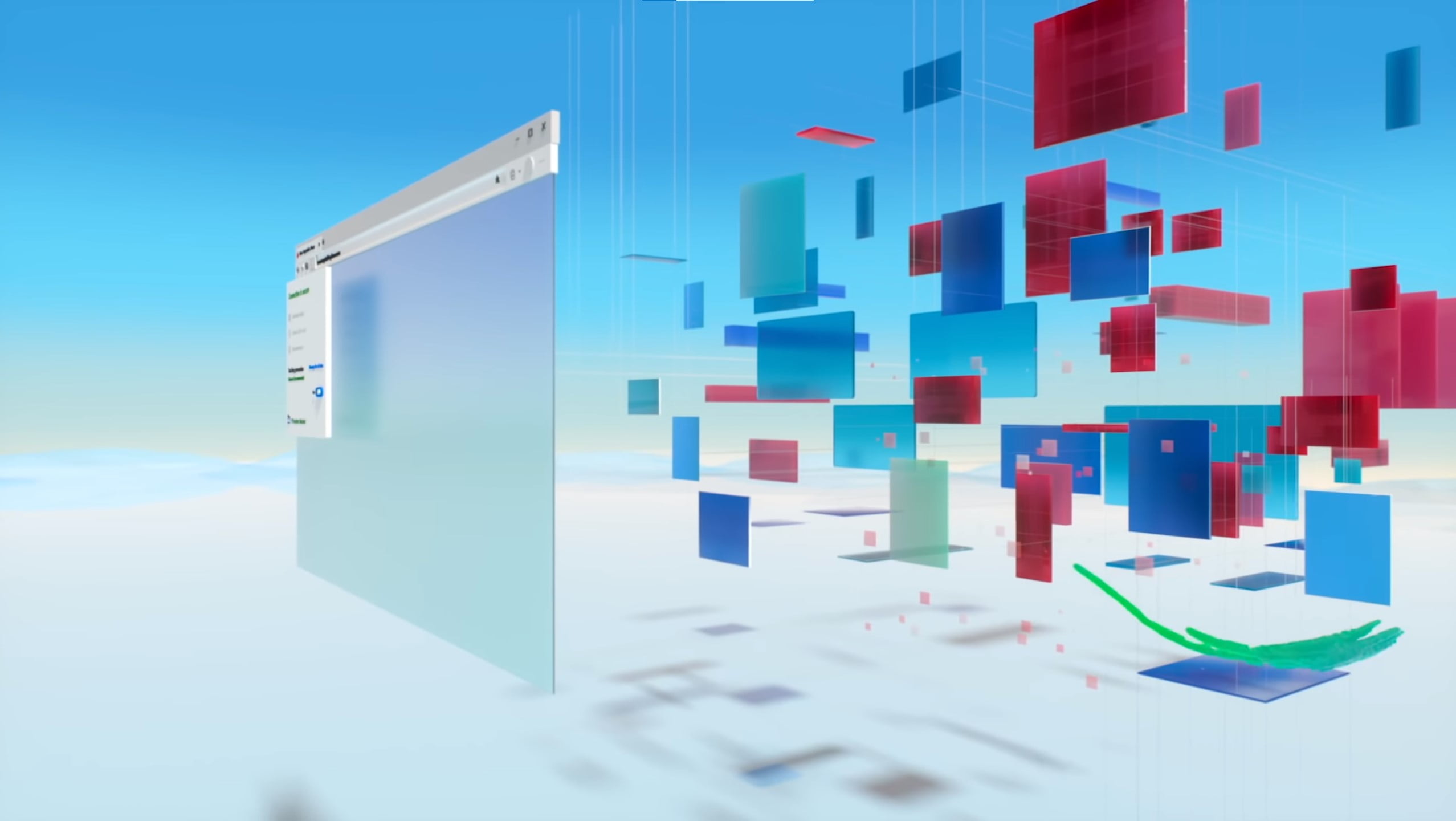 We have already talked on other occasions how the Microsoft Store is revolutionizing Windows 11, and also Windows 10. The store has gone from accepting only UWP applications and those of Project Centennial to accept all kinds of apps, and also extensions. If we look for Microsoft Edge within the new store we will see some extensions.

On Windows 10, Edge extensions are offered through Microsoft’s web-based add-on store. During the developer conference, Microsoft revealed that extensions that would work in Edge would also be available through the Windows 11 app store. Anyone looking for third-party extensions can now search the Microsoft Store instead.

Microsoft’s new vision for the Store is simple: Windows Store 11 becomes the single destination for all your apps and games. This includes Android applications. In fact, Microsoft is trying to integrate app stores like Amazon AppStore directly in the new Store, so it makes sense for the company to publish extensions through the Microsoft Store as well.

Extensions like Outlook and LastPass for Edge are now available in the Store. However, it is not yet clear how the migration will work. Microsoft may automatically move all extensions to the Store without the need for developers to take action.

READ:  How to set a departure or arrival time in Apple Maps

At the moment it seems that the Extensions Store in Microsoft Edge will continue and that it will coexist with the Microsoft Store. It may just be a reflection of it and an easier way to get our extensions.