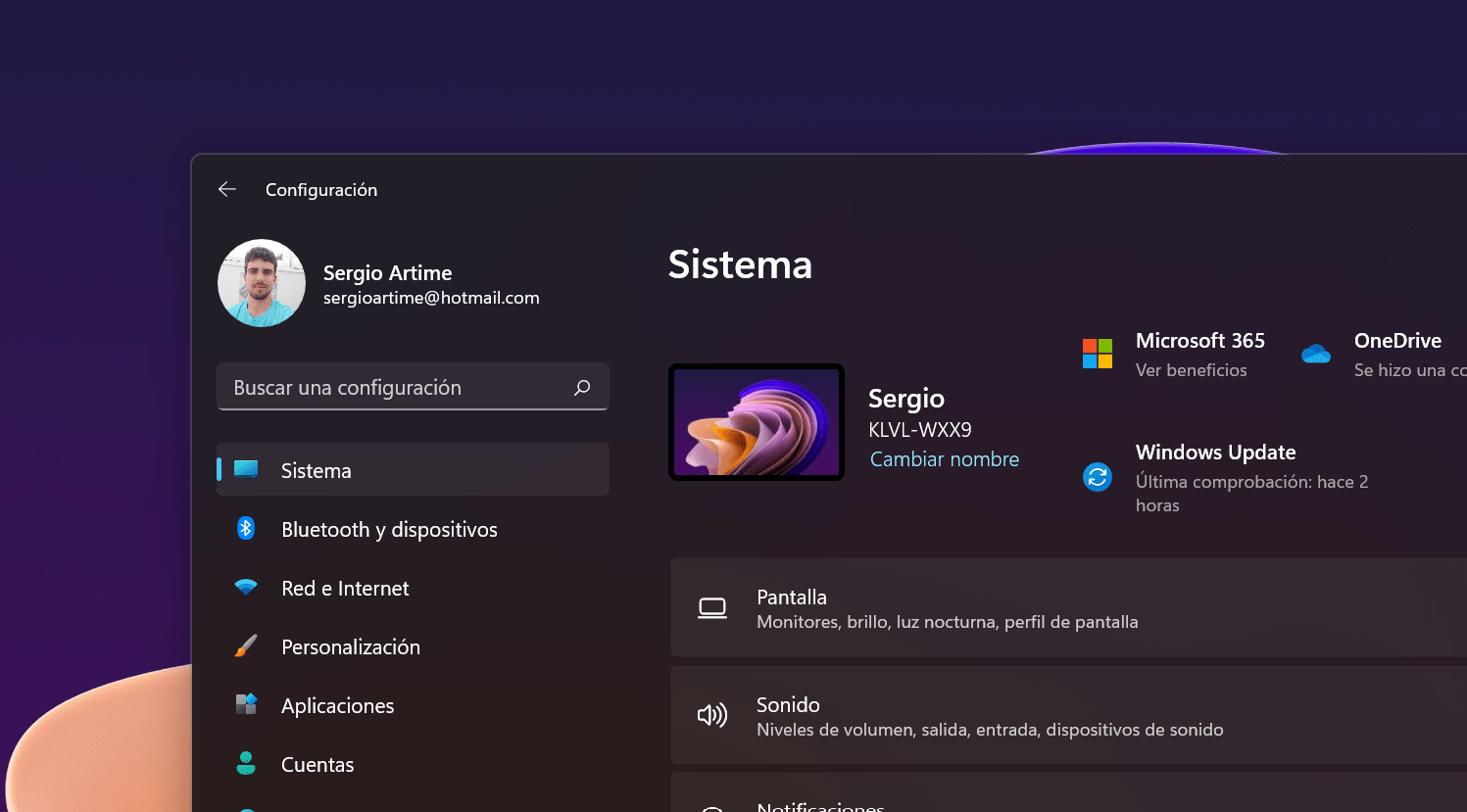 2022 has already started and the Windows team is back at it. After a well-deserved vacation, Microsoft workers have cooked a new version for the Windows 11 Dev Channel: Build 22526. Let’s go with it!

Changes and improvements in Build 22526

Read:  Tesla is worth more than Ford, Volkswagen and 10 other automakers together