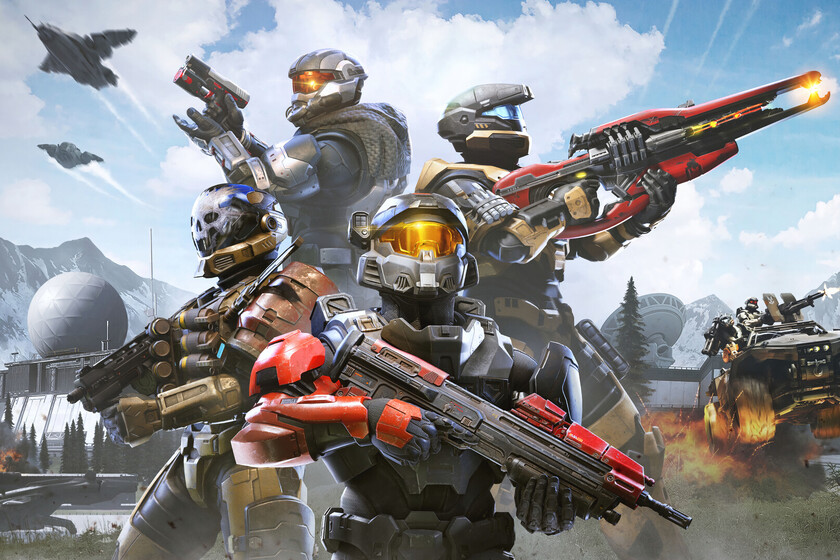 The intention of 343 Industries with Halo Infinite is to ensure that it offers the best possible quality from day one, even if that means dispensing with some of its most demanded game modes, because the company has confirmed its decision to not include forge mode or a cooperative mode for the campaign at launch.

This has been made official in a video that has been distributed to talk about the status of this new installment. In it Joseph Staten, its creative director, has stated that there are some functions that they need even more time to develop and currently they fail to meet the expected standards.

Our number one priority is to make sure that everything we release, whenever we release it, meets the proper quality standard across all platforms. And when we looked at these two experiences, the co-op campaign and the Forge mode, we made the decision that they just weren’t ready. We don’t want to release anything that isn’t ready.

Enjoy over 100 high-quality games, Xbox Live Gold, and an EA Play subscription for one low monthly price. For a limited time, get your first 3 months of Ultimate for 1 euro.

Naturally both game modes they will end up arriving sooner or later, but they will only do so when the team is convinced that they are ready and can meet the expectations of the community. Still, the goal is for the co-op mode to be ready for Season 2 of the post-launch content, while Season 3 is expected to receive the Forge mode.

Read:  Google is not going to close the streaming platform

If all goes according to plan, each season will last for about three months. In any case, we are still waiting to know when it will go on sale Halo Infinite on Xbox One, Xbox Series X / S and PC, which is expected to arrive in late 2021.