Will Ciri be the protagonist of the new The Witcher 4? 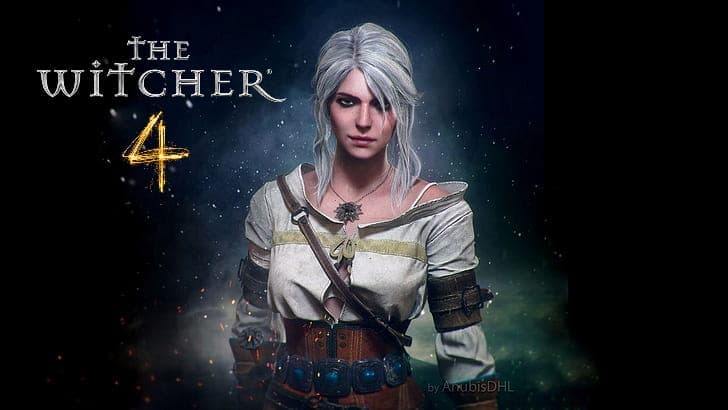 Many of you may not remember it, but at the beginning of the year 2020, the president of CD Projekt RED, Adam Kiciński, gave some of the best news any fan of The Witcher could receive. Adam commented that the new The Witcher would be a reality in the future, and its development would begin immediately as Cyberpunk 2077 was released. As you may know, the release of Cyberpunk 2077 was quite bumpy, so everything was delayed within the company, but during this 2022, it was confirmed that The Witcher 4 is already in full development under Unreal Engine 5. So now, from the writing of SomosXbox we ask ourselves, Will Ciri be the protagonist of the new The Witcher 4?

The new The Witcher would not star Geralt of Rivia

But this is not all, since a few hours ago it was confirmed that more than a fourth installment, CD Projekt RED is developing a new saga of The Witcher. Fans of this successful franchise dream of being able to step into Ciri’s shoes through various games that take us through weird and wonderful dimensions, allowing us to experience more of Ciri’s past while also showing us what happens in her future.

Read:  features and price of the world's lightest gaming mouse

However, perhaps a prequel would make more sense than a new trilogy, as Ciri’s position in The Witcher 3 Wild Hunt depends on the decisions we make. At the moment, everything remains mere illusions that we hope will come true with the new The Witcher that is already being developed.