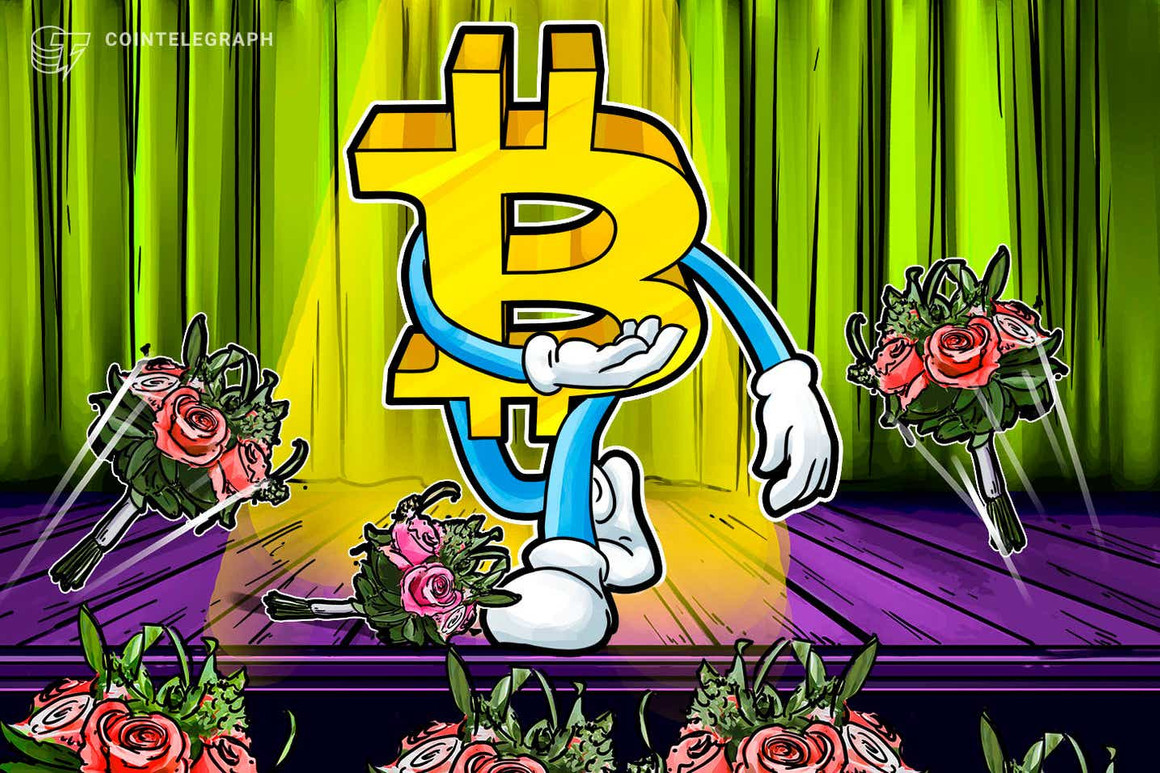 The lover does not listen to reasons. He is blinded by his passions, because he tends to idealize the object of his love. That means that it exaggerates the virtues and minimizes the defects. In other words, you lose objectivity. Suddenly, he observes reality with a bias. And he becomes the committed defender of a cause. Sell ​​an ad. Adopt a creed. And fight for a dogma. The truth goes into the background and the narrative is presented as an unquestionable reality. What does not confirm your faith, is discarded. Desires and aspirations are the mantle that covers everything. Here I want to talk about the harmful effect that ideologies have when making financial decisions.

I often find myself in the cumbersome duty of talking about politics in order to separate politics from investments. It is not uncommon for political ideologies to form out of mistrust. We delineate the classic format of an idealized world in its most radical version. There is a them and an us. We are the people. And they are the powerful ones. We are the good ones. And they are the bad guys. They constantly lie, conspire and cheat. They are the enemy and we are the victims. They are the governments, the rich, the corporations, the banks, the media and the Federal Reserve of the United States. We are the standing citizens. The enemy is always guilty. We are always innocent.

That normally implies that the enemy is demonized and the revolution is idealized. For example. From the Federal Reserve we can only expect bad things. And from Bitcoin, the hope of the people, we can only expect good things. One of the main characteristics of the idealist is his tendency to exaggerate. Exaggerations that shine in rhetoric. “The dollar is garbage.” The Federal Reserve prints money out of “thin air”. Bitcoin is a “safe haven”. “Bitcoin fixed that.” “The real risk is not having Bitcoin.”

Idealists tend to concentrate in one place. And the constant repetition of the same slogans serve as a unifying element. They all think the same. Which tells us that no one is thinking. The individual feels the revolution, because he sees it everywhere. However, what you experience is not universal or majority. In fact, it is a kind of collective delusion caused by its association with a niche. It is reality by rhetoric. It is not reality by observation.

Libertarians have formed a barracks around Bitcoin. But I’m afraid we have a representation bias. That is, not all Bitcoin investors are libertarians of the same school of thought. In fact, most of them are simple investors in search of financial profit. Additionally, not everyone shares the same mistrust. I refer specifically to the dichotomy between them and us. Indeed, many investors still trust their institutions. Many still believe in the dollar and in the strength of the world financial market. In other words, not everyone shares the same level of countercultural pessimism. Not everyone is reactionary.

How do we know? Due to observation. The idealist relies on dogmas. The investor relies on the evidence. It is forced to be pragmatic. How does the market react in times of uncertainty? How does the market react in good times? In this case, it is necessary to put aside the exaggerations in order to obtain a much more objective reading of the situation. That implies that we build a narrative after studying the available information. And the narrative changes as we get new information. The idealist builds his narrative first and then turns to the world for justification.

Read:  Key data suggests that the short-term correction of the cryptocurrency market is over

Ideology is true by authority or tradition. Satoshi said. “Milton Friedman said.” Reality is true by observation. What happened? What’s going on? What is the trend? What is the pattern? What the militant is really looking for is a reform at the political and social level. So, they are always on campaign. Speak ill of the enemy and speak well of his reform. In many cases, he uses white lies for the good of the cause. Rather, certain licenses are allowed regarding the truth in order to arouse the enthusiasm of the masses in favor of the revolution. Participates frequently in semantic games. For example: “Bitcoin is the real safe haven.” “The real risk is having dollars.”

I share a very revealing anecdote. On many occasions, I have commented in my articles that the monetary policy of the United States has a great influence on the price of financial assets. Bitcoin included. Consequently, several readers have mentioned to me that they find it very rare to find a “Keynesian” bitcoiner. The first time it happened to me (several years ago) I was speechless, because the label seemed totally out of place. “Keynesian”? The phrase reminds me of the cold war. It reminds me of the old documentaries of libertarians promoting the gold standard in the 1970s. Over time, I realized that in a highly polarized world you are either on one side or the other. Which means that if you don’t speak like a radical conservative you must be on the enemy side. In other words, you are a “Keynesian”. A “progressive”.

More than progressive or conservative, I see myself as an investor who watches over his portfolio. This forces me to see the world with a very cool head in order to make smart financial decisions. Who wins? Keynes or Friedman? Not my problem. To do? Buy, sell, or hold? That is my problem. Where is the market going? What is the behavior of investors? That is the center of my interest. Because my intention is not to win a political debate on Twitter. My intention is to grow my investment portfolio.

Bias forms when we idealize our side and demonize the other. That is, a mind dominated by preconceived notions. The smart investor, on the other hand, must be a student of dynamics and processes. We must be empirical and experimental. In other words, great seekers of evidence. We then form our hypotheses. And so we make the best possible decisions. We analyze the results and then rethink. In the world of investments, it is very useful to be skeptical. Doubt is more lucrative than faith. Investing is more science than political passion. Take care of your money. Beware of ideologies.

This is an opinion piece and Cointelegraph does not necessarily endorse what is expressed here by the author.

Have fun exercising with Nintendo Switch and Switch Sports, now on sale in this Fnac pack in Internet Week for a limited time