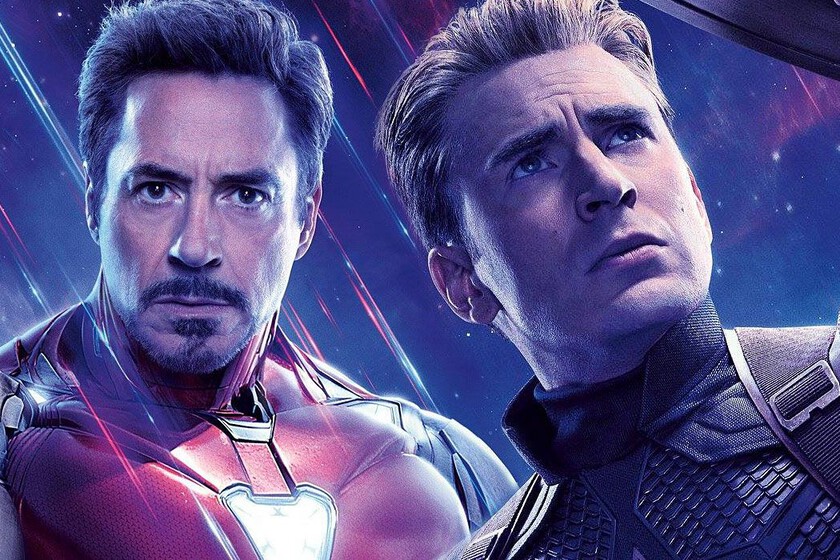 ‘Avengers: Endgame’ was the end of a stage for the Marvel Cinematic Universe, among other things due to the casualties suffered to undo Thanos’ deadly snap. One of the most impressive was the death of Iron Manand now one of the directors of the film has explained why the character played by Robert Downey Jr. and not Captain America.

The reasons to end Tony Stark

Joe Russohead of ‘Avengers: Endgame’ along with his brother Anthony, recently spoke with Deadline for the Sands International Film Festival, where he had no problem highlighting why the death of the superhero embodied by Chris Evans It would not have been enough to be somewhat predictable:

If you think about Captain America as a character, you’re like, “Okay, Captain America dying is pretty obvious,” right? That’s, you know, something he would do based on what the character is like. He is someone who volunteered to be a guinea pig in a science experiment. He is a hero. Like there’s not a lot of complexity there. He can be emotionally impactful because you like him. You know he’s a very likeable character, but he’s not necessarily the most compelling arc.

In fact, Russo points out that Tony Stark “he is a character who should die“, to the point of emphasizing that his fall should have happened during the first minutes of ‘Iron Man’, which It gave rise to a character arc that gave more of himself in ‘Avengers: Endgame’:

We found it a more interesting arc to take on a character who had an ego, because in order to die for others, you have to overcome that. We thought the most compelling arc was Stark being the one to die. So that it would be a richer and more complex arc, and that’s why we chose it.