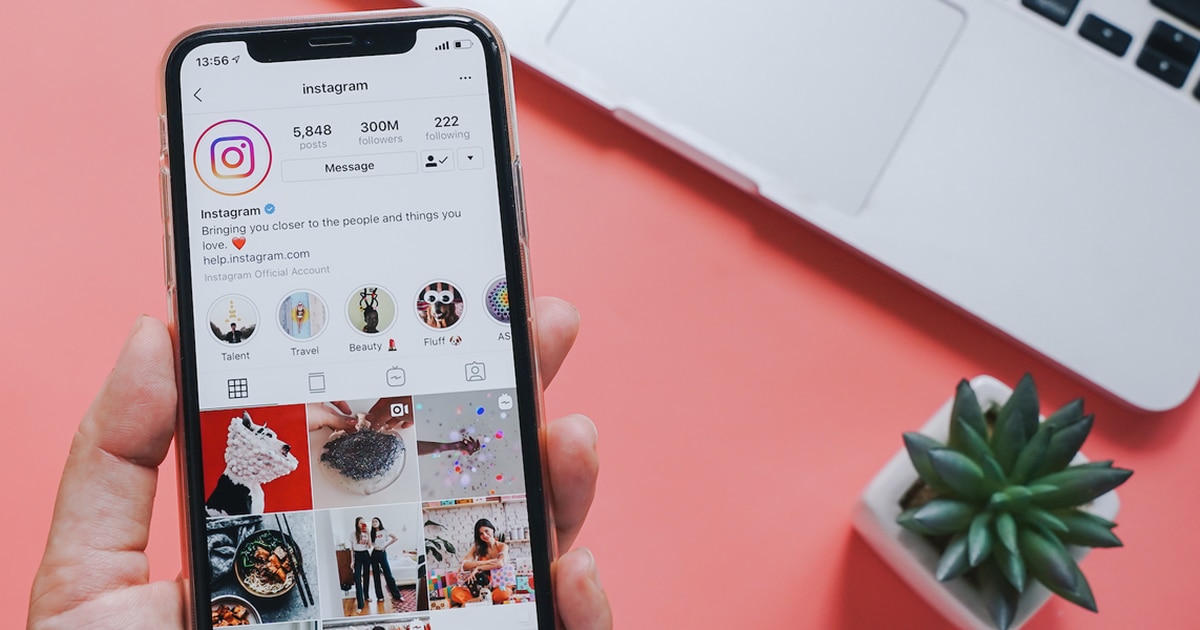 Instagram It has become one of the most popular applications on the web to this day, being today perhaps the friendliest platform of all those that Meta has.

However, for those who have had their account over the last few years, they may have witnessed multiple, too many, changes where the original essence of that site may not have exactly remained intact.

In its origins, Instagram was a site to share photos with interesting filters that gave a retro, ethereal and almost professional look to the images.

However, after the acquisition by Mark Zuckerberg and with the arrival of other popular platforms such as Snapchat, the social network changed. For better and for worse.

Many features were added, were active for a while, then dropped, while new features were cloned and so many others were dismantled. What brought some problems for certain users.

Why can’t archived photos return to my Instagram profile?

In the end, Instagram began to look more and more like Facebook. Compiling multiple failures and bugs that were overlapping each other before even thinking about fixing them.

Among all the changes that were implemented in the past, one of the most celebrated was the privacy filter for best friends, which allowed posts to be made visible only to select users.

But a short time later, the Facebook team removed the Instagram feature and the posts became public in most cases and in others they were sent to the Archive list of the profile.

Unfortunately, however, a conflict arose with those who archived those posts of their own accord prior to this massive change.

Read:  How to control iPhone by voice

The Archive section allows us to remove a post from our profile feed without permanently removing it from our account, with the option to return it to its original location in our posts timeline.

The big little problem with it is that the removal of the Best Friends privacy filter ended up causing a bug.

If you enter the Archive section and one (or several) of the photos in that section do not offer the option to return it to the public feed of the profile, only to delete it, there is a single explanation:

That image was once posted as visible only to Close Friends, and then being archived by the user himself triggered an error when the developers removed the privacy filter.

So now there are only two alternatives: take a screenshot of the archived post to re-upload it as public. Or delete it by losing it forever.

There’s also the option to wait indefinitely for Instagram to fix the bug, but it might take a long time.

More digital resources and artificial intelligence: this is how Internet advertising has improved