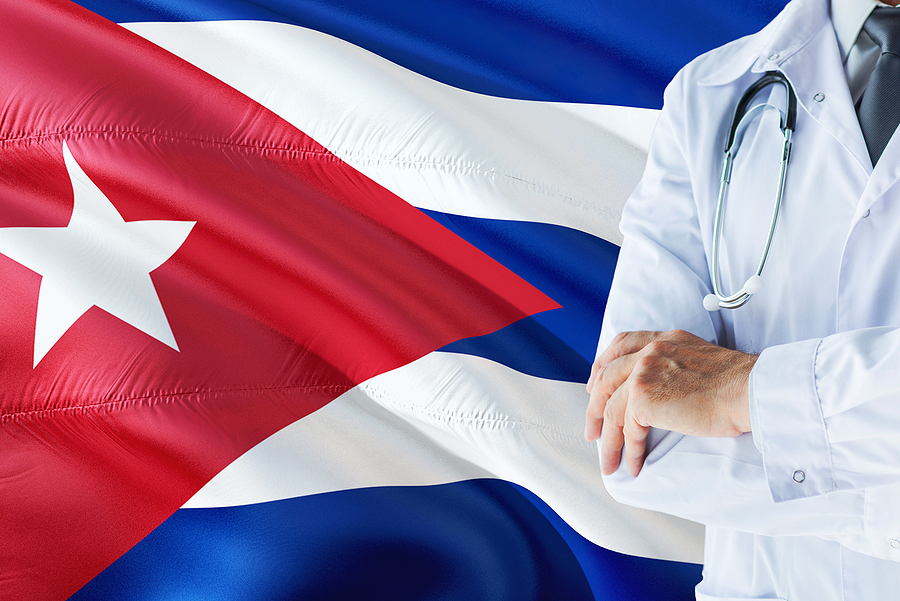 To guarantee the right to health of Mexicans, the Federal Government confirmed that it will contract 500 Cuban doctorswhich are considered the “best in the world”, but is this true?

Index hide
1 How has Cuba managed to stand out in medicine?
2 Advances in medicine in Cuba
3 The design of the health system
3.1 Education of doctors and health professionals

How has Cuba managed to stand out in medicine?

The former representative of the Pan American Health Organization (PAHO)José Luis Di Fabio explained to the BBC that the success of Cuban medicine lies in training and a preventive approach.

Unlike other countries, on the Caribbean island there is no private hospitals or health insurancebecause the health service is public and free, as is medical education.

In Cuba the Medicine students they are educated under the concepts of internationalism and solidarity. They graduate after six years, in which they acquire knowledge in hospitals, where they treat all kinds of diseases.

Upon graduation, most Cuban students will have performed more operations than students from developed countries.

Currently, more than 50,000 Cuban doctors perform missions in 67 Latin American countriesAfrica and some Europeans, such as Portugal and Italy.

Advances in medicine in Cuba

However, Cuba is not only famous for its health Service and the type of education received by their graduating medical students, but also because of their advances in medicine.

This country was the first to receive official recognition of the World Health Organization (WHO) for eliminating mother-to-child transmission of HIV and the bacteria that cause syphilis.

The Center for Genetic Engineering and Biotechnology (CIGB) has also developed several drugs that have given positive results:

These medicines They have been acquired by European and Latin American countries, although there are also people from other nations who travel to Cuba to receive medical attention and buy Cuban medicines to combat their diseases.

Read:  6 ingredients that your cellulite creams should have

However, some countries such as Brazil, Chile, Bolivia and Costa Rica have questioned the reputation of Cuban doctorssince they denounced that their education is deficient, in addition to Pakistani medical students who traveled to the island, indicated that schools were not well equipped and the preparation was inferior to what they received in their country.

Despite this, for many years Cuba has presented good results in its health system, even better than other developing countries, since it competes with the most advanced in the indicators of infant mortality and life expectancy.

The design of the health system

One of the main reasons why the medical system in Cuba has been praised worldwide is because it offers free and quality services for all citizens. The socialist government of Cuba considers that the access to health It is a fundamental human right. In addition, unlike other countries where the health system includes private companies that monetize the disease, in Cuba everything is covered by the State.

Education of doctors and health professionals

After the 1959 Revolution, Cuba had only 6,000 doctors, several of whom emigrated in those early years. The shortage of doctors caused a health crisis and forced the government of Fidel Castro to invest in medicine and education. Medical schools were opened, access to this career was encouraged for students, and many of the remaining doctors became professors.

In 1999, Fidel Castro founded the Latin American School of Medicine (ELAM), which offers a complete and free education in medicine and its specializations.

Since its foundation, ELAM has attracted many students, not only from Cuba, but also from other countries. Apart from clinical courses, students also learn to identify social factors that influence chronic diseases and help prevent them. In addition, one of the main lessons of the medical schools in Cuba is that the career is studied not for the moneya doctor in Cuba earns a salary of $60 dollars a month, if not by vocation.

Do you think that all this makes it the best health system in the world?