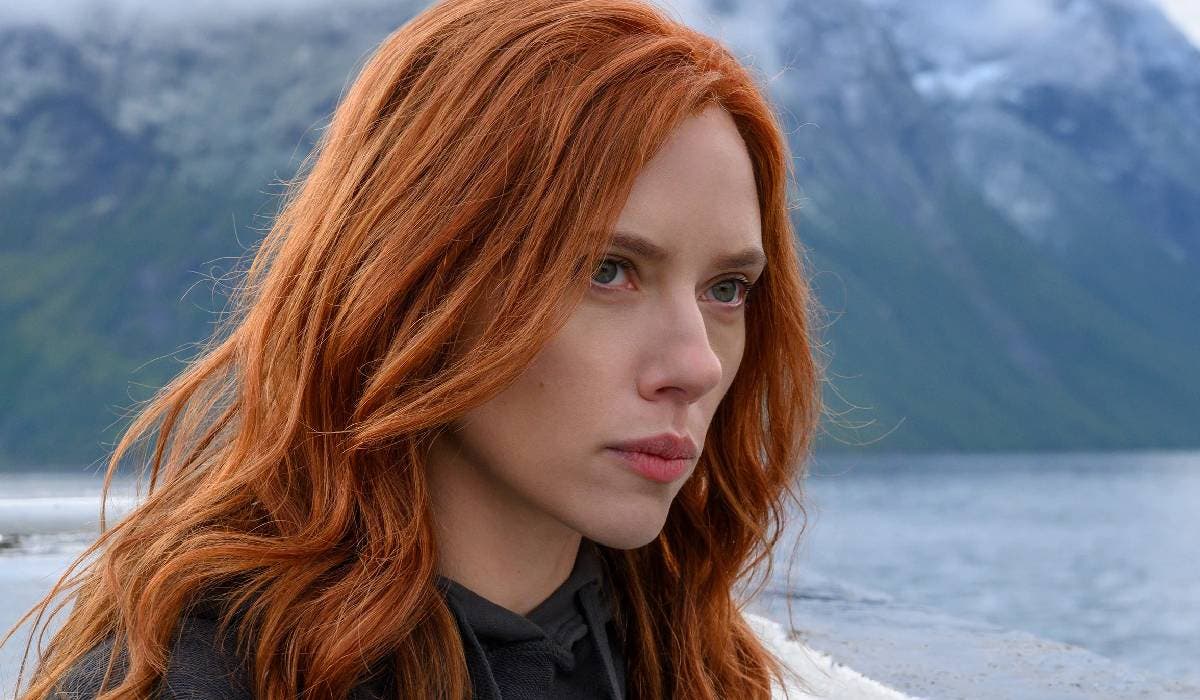 Facebook
Twitter
Pinterest
WhatsApp
Index hide
1 It was revealed where Natasha Romanoff is buried in Black Widow and why her burial was not as important as that of other characters.
1.1 Why did his burial go unnoticed?

It was revealed where Natasha Romanoff is buried in Black Widow and why her burial was not as important as that of other characters.

Black widow became an outright success for Marvel and Disney +. After so many years, Natasha Romanoff finally got the solo movie she so deserved. This film takes us into the life and secrets of the heroine, where we learn about her past and more about her personal life. Of course, this film pays tribute to the character who died in Avengers: Endgame.

Spoilers. At the end of Black Widow, we see how Yelena Belova approaches her sister’s grave, which is in a small cemetery far from everyone. Recently, a theory claims to know where Natasha Romanoff’s tombstone is located. The fact that Valentina Allegra de la Fontaine appears in the post-credits scene, this means that she is in Ohio. In this way, she connects directly with Natasha’s roots, since it was there that she remained for several years under the care of Alexei Shostakov and Melina Vostokoff, along with little Yelena.

Why did his burial go unnoticed?

Many fans are wondering why Natasha Romanoff did not have a great send-off as was the case with Iron Man in Avengers: Endgame. From what can be seen in Black Widow, Natasha received a calmer and more intimate farewell.

READ:  the era of sober, grown-up movies comes to Marvel

After so many doubts from fans, director Cate Shortland revealed to Variety that it was a premeditated decision and in connection with the character’s personality. Scarlett and I talked about it: her character would have hated a public funeral. I felt like I was buried in a very private place, somewhere in the forest, it’s perfect ”, commented.

In this way, Natasha Romanoff’s grave in Black Widow is full of flowers and images. Although she did not receive a public tribute, the character was fired by the people who admired and loved her. If you haven’t seen Black Widow yet, you can do it at Disney +.

Recommendations of a smoker to quit smoking