Bullfrag
Home Technology WhatsApp wants to end the applications designed to create stickers with its... 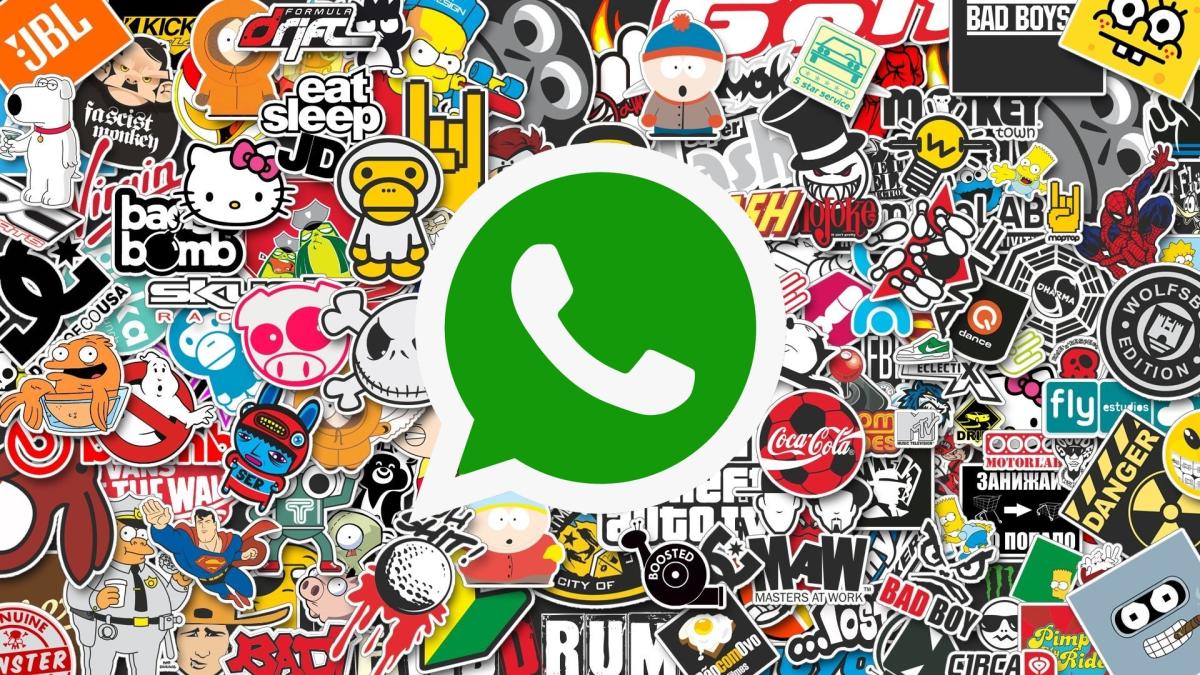 Stickers came to WhatsApp to improve the way we communicate, but the application still has a problem to solve when it comes to managing stickers and their creation.

WhatsApp has become one of the most used messaging applications, it integrates a huge number of functions and, it seems, it will start receiving even more features shortly. Many of these features are fine, but there is a clear absence.

And, is that, the messaging application coined the stickers a long time ago, but to be able to create them it was necessary to have an external application. Having to have another application was, indeed, a hassle. Now it seems that the batteries have been put in place and that these elements can be created within the application itself.

This novelty would be when it falls or, at least, that is what is expected due to the latest leaks. What has been seen, thanks to a Twitter user, is that this new feature would be under development and could be closer and closer to being a reality for users.

In the beta version of the application, a new section has been seen aimed at creating stickers from within the application. This new section would appear inside the stickers folder and could be identified because it will be a semitransparent silhouette whose interior has a “+” sign.

WhatsApp to get ‘create your own stickers’ feature soon, spotted in beta.https://t.co/37KWUM2WBL pic.twitter.com/8UiKCgtTP6

What this sign is supposed to do is that clicking on it will open a menu in which a photo editor will appear. This photo editor will allow you to cut out the silhouette of the photo in order to create the sticker in the best way.

Read:  How to use your Xiaomi as a Wifi repeater to improve the connection anywhere in your home

At the moment there is not much more information about this new feature, it is only known that it is already within the beta version of the application. We will have to wait until know the details and the operation of this feature that wants to leave the applications made to create stickers out of the game.

how to distinguish them, how they differ and why we almost...

The most delicious desserts with these five very inexpensive wire mixers...