What will be the impact of The Merge on Ethereum miners? 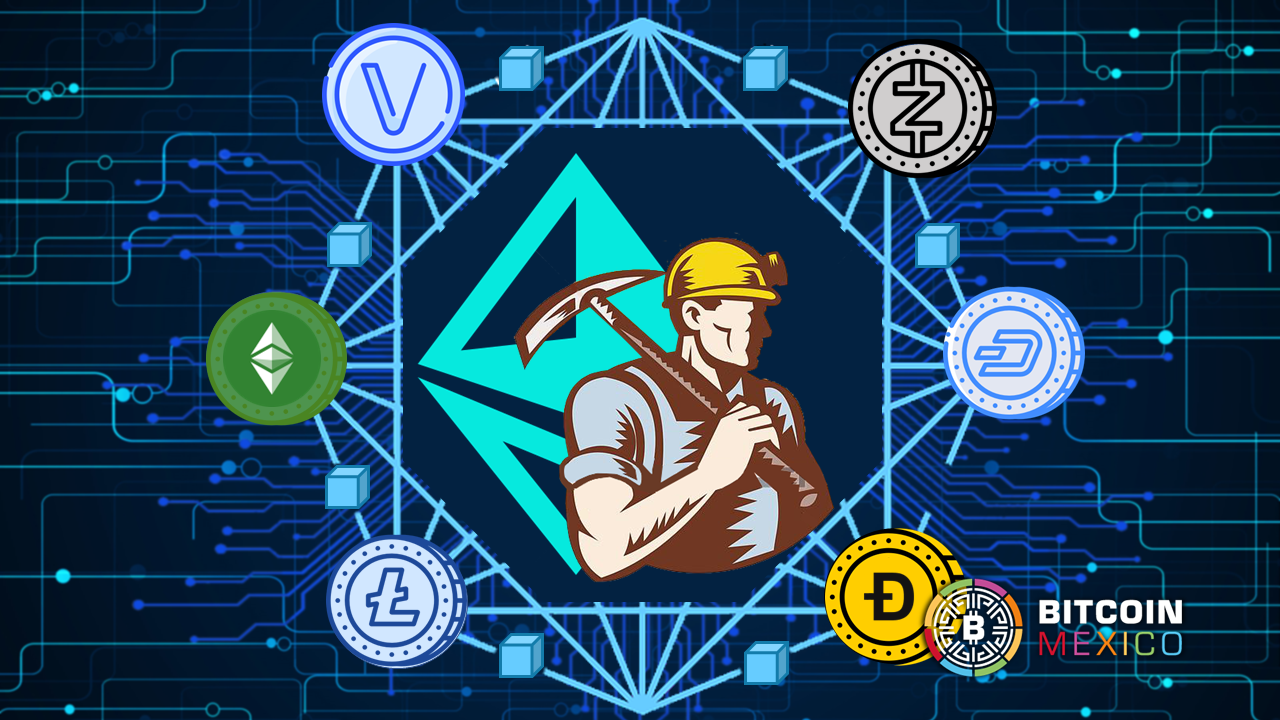 The cryptocurrency market is not going through a good time. The crypto winter has arrived and the prices of digital assets have vanished. Although the ecosystem does not stop: it works 24/7, that’s why there are users who continue to make money and these are the miners.

According to a report by Arcane Researchwhich was replicated by News BTCEthereum miners generated higher revenues than Bitcoin miners during 2022, although this will undoubtedly change. The Merge to make way for Ethereum 2.0 is announced for September. This change will make the Ethereum blockchain go from PoW to PoS, so miners will no longer take place on the network which will now work with validators.

So far this year, Ethereum mining has seen revenue of up to $11 billion in ETH. Meanwhile, the Bitcoin network, the most popular in the world at the moment, has $10 billion. Regarding its performance in 2021, BTC mining generated $17 billion against $18 billion of ETH. The last time Bitcoin was above Ethereum was 18 months ago.

This is going to change in the short term, since Ethereum miners will be “out of work” and it is clear that they are the first to know about this situation and are already preparing for it.

Index hide
1 What are the options Ethereum miners have?
2 ETHPoW, an alternative

What are the options Ethereum miners have?

An alternative is for Ethereum miners to migrate and move to Bitcoin mining. Although this does not seem to be easy, since the GPU equipment that they use today is not suitable for BTC because the machines used by ETH miners are ASIC, which can imply a problem of compatibility.

Miners who stay with GPU will have different options to mine. Everything seems to indicate that Ethereum Classic can take the lead. There are also Dogecoin (DOGE), Litecoin (LTC), Ravencoin (RVN), Zcash (ZEC), Dash (DASH), and VeChain (VET).

AntPool, for example, has already made up its mind: the leading BTC mining pool announced a $10 million investment in ETC.

Although Chandler Guo, a Chinese miner, proposed a forked version of Ethereum, which had some support from much of the community.

The “old” Ethereum will keep the ETH ticker, while the new one will be called ETHPoW, a network that will continue to work with mining. This idea is just being developed but it already has the support of two exchanges: Bitmex and Poloniex confirmed that this token can be traded. The largest exchanges have not yet expressed themselves on the matter.

There is a lot of expectation on the part of the community to know what will happen with Ethereum 2.0 and the time is drawing near. The miners, meanwhile, will lose their source of income and are already after alternatives. It remains to know which one will be the winner.