Bullfrag
Home Entertainment What was your inspiration to make Loki alligator? 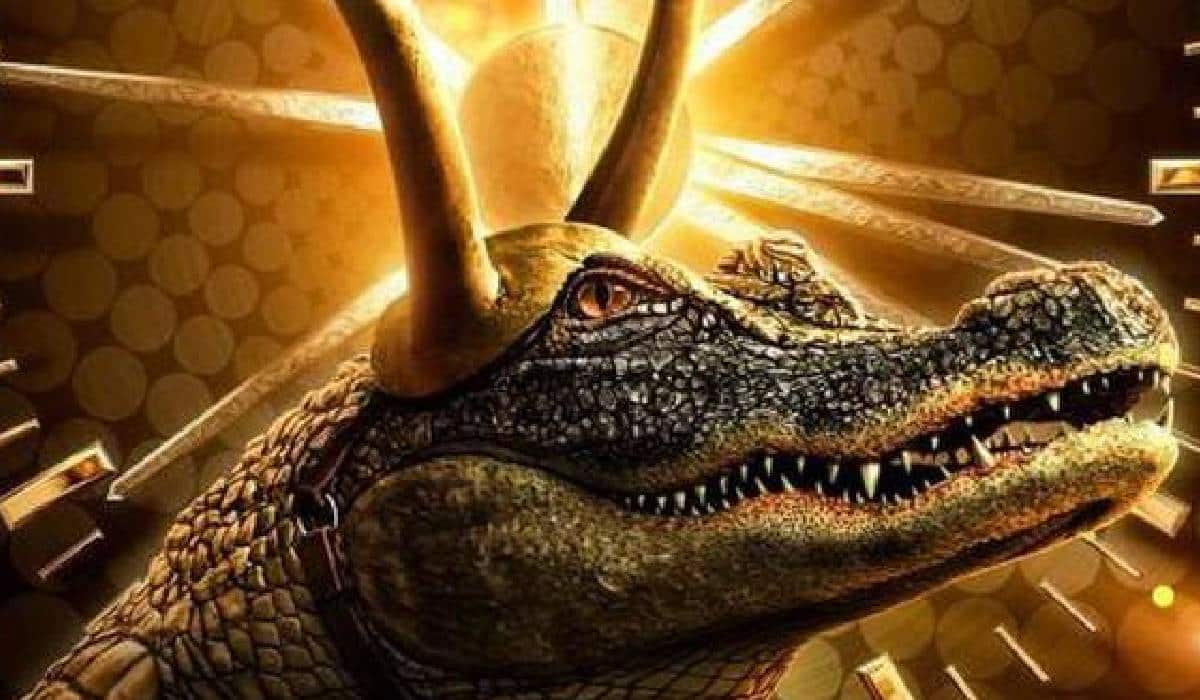 Facebook
Twitter
Pinterest
WhatsApp
Index hide
1 The alligator Loki managed to steal the public’s attention in the show’s first season. But what is it inspired by?
1.1 Meeting wally

The alligator Loki managed to steal the public’s attention in the show’s first season. But what is it inspired by?

While we awaited the second season of Loki, some details were revealed about the Loki alligator that fascinated the public. This character appeared in the fourth episode, where we got to see a post-credits scene that surprised everyone. There we saw how Tom Hiddleston’s character meets new variants of his and one of them is the alligator.

Eric Martin, writer of the series, recently revealed on his Twitter account that the Loki alligator is inspired by a real emotional support animal named Wally. “While #AlligatorLoki is fully the brainchild of @michaelwaldron’s weird mind, we had a real-world visual reference for him. Meet Wally ”, Eric wrote on his profile.

While #AlligatorLoki is wholly a creation of @michaelwaldron‘s weird mind, we did have a real world visual reference for him. Meet Wally: https://t.co/W012OlwtEU

Wally is a federally licensed alligator, who serves primarily as emotional therapy for his owner Joie Henney, helping him with his depression. In this way, this animal served as a reference to capture the movements of the alligator that we see in Loki, especially in scenes like the one where the child Loki catches it during the fight.

In this way, Eric Martin not only revealed the inspiration behind the character of the series, but also took the opportunity to share with the public the fascinating story of this alligator named Wally.
Despite having this real reference, the alligator that we see in the Marvel series is entirely made with CGI, as revealed by Kate Herrron, director of the series. “Here is one of the greatest divas and the most in-demand actor I have ever had to work with, taking a break from her reign of terror to relax in this chair,” the director wrote with an amusing photograph.

If you haven’t seen Loki yet, you can do so via Disney +.