Home Entertainment What story will the first season of She-Hulk adapt? 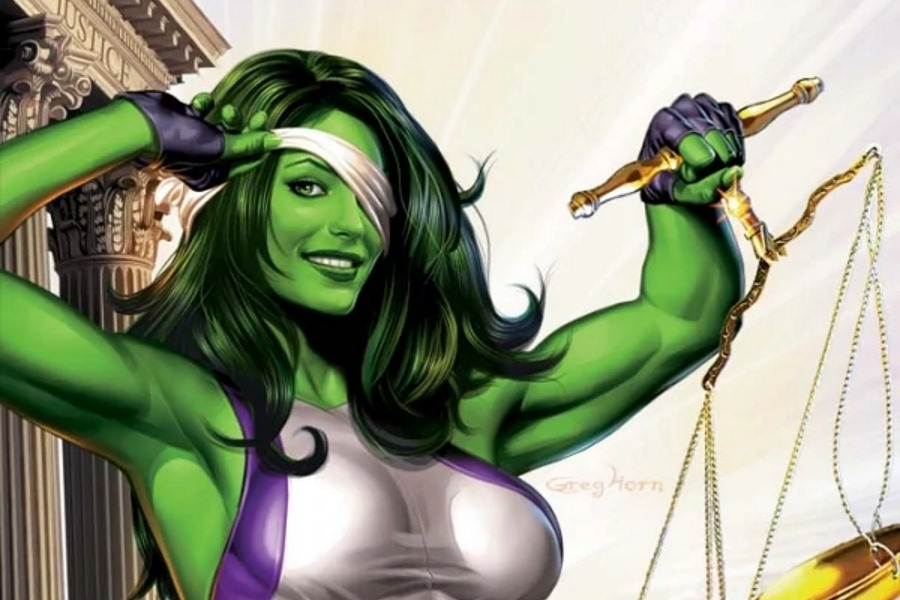 Facebook
Twitter
Pinterest
WhatsApp
Index hide
1 One of the mysteries surrounding the first season of the She-Hulk series is the story it will adapt, which will be authored by Dan Slott
2 Learn more about the She-Hulk series
3 Get hold of the best Avengers stories at SMASH Luxe
4 It is also being read

One of the mysteries surrounding the first season of the She-Hulk series is the story it will adapt, which will be authored by Dan Slott

The Marvel Cinematic Universe will have a very familiar twist when Bruce Banner’s beloved cousin Jennifer Walters, who is better known as She-Hulk, will headline a series for digital platforms, of which the story is already known.

According to the Murphy’s Multiverse site, the first season of She-Hulk will adapt the story presented in 2004 by Dan Slott, who became known as She-Hulk: Green and Single.

The first issues of the She-Hulk series that launched in 2004, introduces us to Jennifer Walters’ alter ego leading a life of debauchery when she becomes the powerful She-Hulk woman, who gives Walters confidence, something that It costs his departure from the Avengers, as well as his dismissal from his job.

Against this background, She-Hulk has a new opportunity to emancipate himself with a new job at a prestigious law firm, but there is a condition for it, that his emerald side does not appear during his professional performance, and that it is Jennifer Walters who dominates to his “monster”.

With a seemingly dead end, Walter will have to use his abilities as a lawyer, and avoid losing his mind (literally and metaphorically) if he wants to continue working, which leads to funny situations.

“What you need to know is that Jen Walters (aka She-Hulk) is a lawyer for a law firm that specializes in superhuman law, all weird cases that could only happen in the world of comics.“Said Dan Slott in an interview for CBR in 2006.

Learn more about the She-Hulk series

For the first 10 episodes of the series She-Hulk Tatiana Masnaly will be the interpreter of Jennifer Walters / She-Hulk, and this series will be joined by Tim Roth as Abomination and the return of Mark Ruffalo as Bruce Banner / Hulk.

The antagonist of the plot will be the actress Jameela Jamil who will play one of the most feared villains in the Marvel Universe, the powerful Titania.

She-Hulk is directed by Kat Coiro and Anu Valia, with Jessica Gao as the lead writer. This series will consist of 10 episodes of half an hour, which will reach digital platforms in the course of 2022.

It may interest you: Who is She-Hulk?

Get hold of the best Avengers stories at SMASH Luxe

On these dates do not miss the opportunity to make yourself a collector’s item. Personalize your passion with the Smash Luxe Collection: Avengers, a numbered deluxe box that, in addition to your name, contains:

You will receive these volumes in a metallic box and in your name, or in the name of whoever you wish to give this collector’s item as a gift.