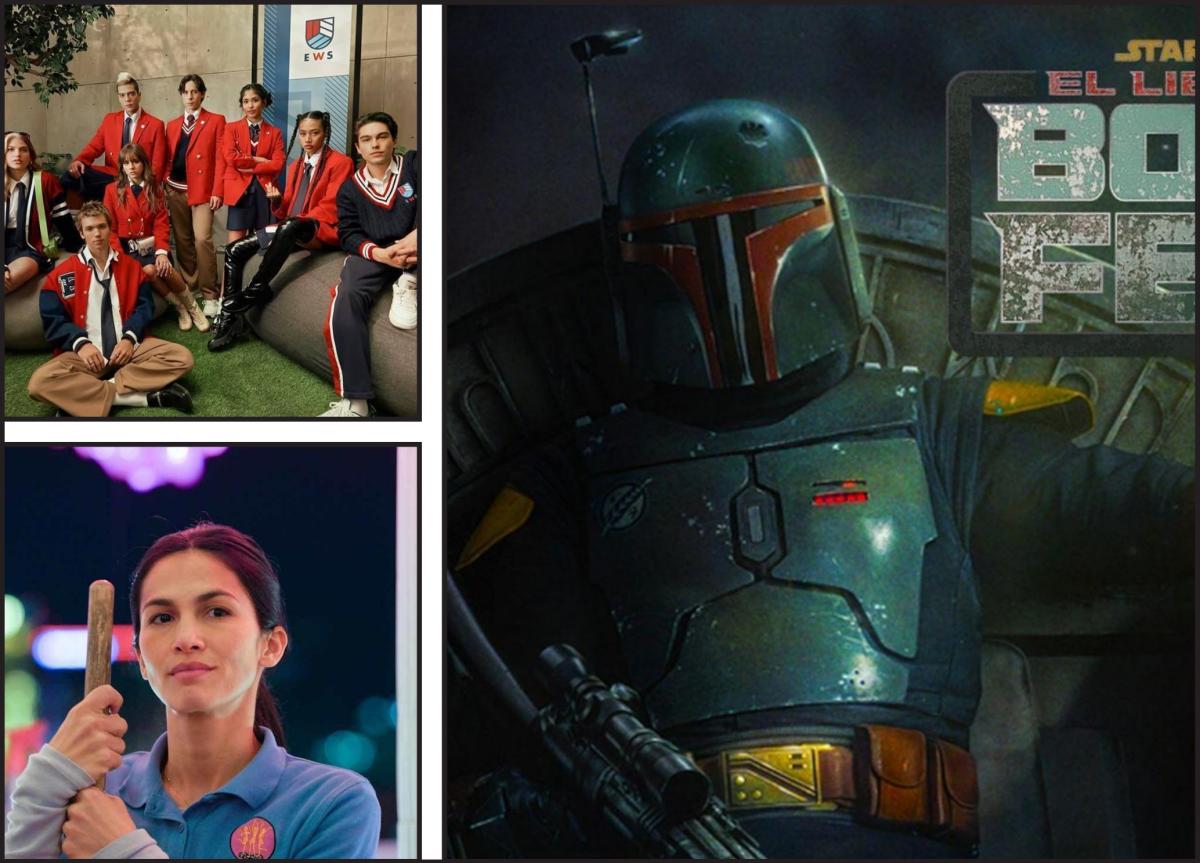 January 2022 begins with a cold wave and with the accumulated incidence breaking records. That is why it is best to stay in each enjoying these three series that have just been released. Let’s do it.

The year has begun and we have said goodbye to Christmas. It is hard, but after the Three Kings Day the Christmas season is over.

Roscón de Reyes, nougat, cava and lots of food leave behind a lot of extra kilos and happiness. And if you have managed to get through the holidays without catching COVID19, you can be lucky.

Now that things are back to normal but with the street full of infected and contagions, staying home seems to still be the best option (Although doing sports outdoors could also come in handy for the extra kilos).

For this weekend of January 7, 8 and 9, 2022 we bring you a series of recommendations, each one very different from each other but all corresponding to a different platform, so that everyone can enjoy at least one.

Boba Fett, Rebel and the Cleaner.

A Cambodian doctor goes to the United States for treatment that will save her son. When the system fails, she becomes a cleaner for organized crime, where she will use her intelligence to carve a path through the world of crime.

They just published the first chapter on HBO Max and the idea is to publish an episode every week, great for those of us who don’t have time to have a marathon every weekend.

Disney resurrects old stories again to not stop the wheel of Star Wars. Now they have brought back the most iconic bounty hunter in the galaxy from the dead.

Created by Jon Favreau, the direction has relied on the original actor of the films, Temuera Morrison, who at the age of 60 is still in shape (although not to run too much, which is what the jet pack has for).

The original series is Rebelde Way, an Argentine soap opera that recounted the loves and heartbreaks of a group of young people of school age who lived in a private school of the highest society. And after a few years of success in Mexico they copied the idea.

And now, 15 years later, Netflix dares to create a reboot based on the Mexican success. In the absence of the Elite, good are these Rebels.