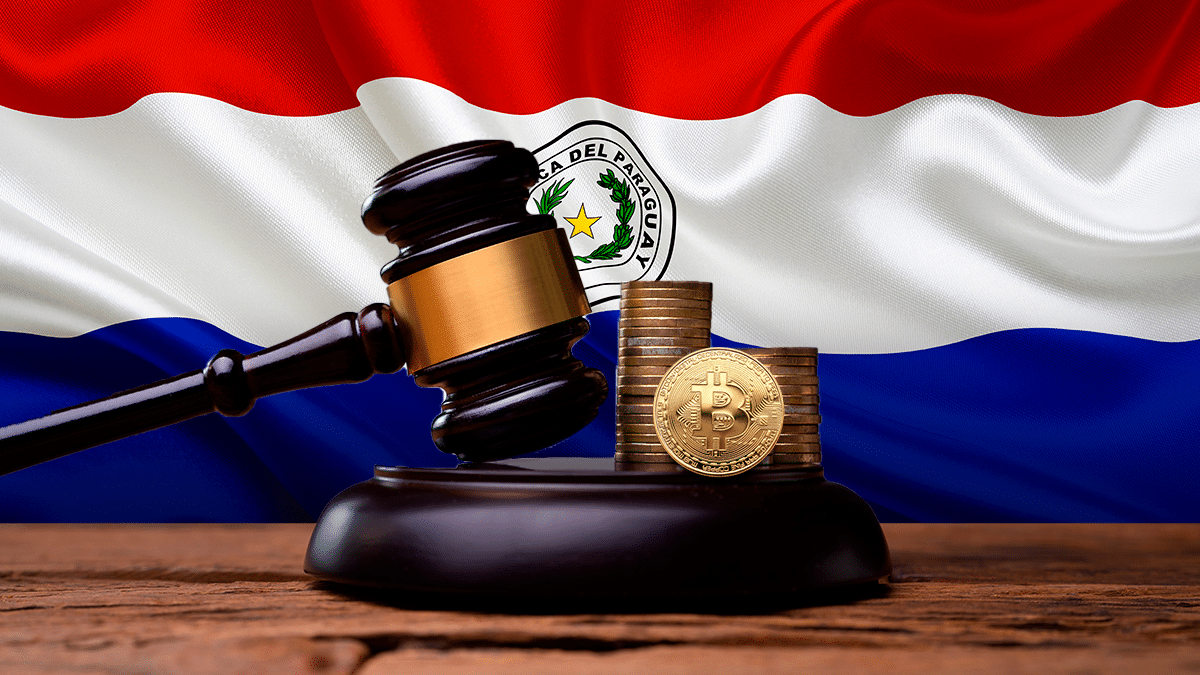 The bill that regulates the bitcoin market and other cryptocurrencies in Paraguay is one step away from being approved. Last Wednesday the Chamber of Deputies approved the document that now only needs to be ratified by the Senate and within 90 days it must be vetoed or promulgated by the National Executive.

the bill lays the groundwork for regulating cryptocurrency trading, the custody and administration of digital assets and especially bitcoin mining at an industrial level.

The bitcoin miners consulted by CriptoNoticias believe that, if enacted, the law will boost large-scale bitcoin mining and will put Paraguay on the map as a provider of cheap energy to mine cryptocurrencies.

This is precisely what Juanjo Benítez Rickmann, CEO of Digital Assets, points out. startup dedicated to the management of bitcoin mining projects. For him, once the country has its legal framework for activities related to cryptocurrencies, investors will be attracted to the Guarani territory, which will have a positive impact on the local economy.

“This law is going to be very favorable for everyone, because it will recognize bitcoin mining as an industry. And when we talk about industry, it means that we are talking about high energy consumption, it does not apply to a small miner who has graphics cards at home, this is done to regulate the industry and massive energy consumption”.

A boost for bitcoin mining in Paraguay

For his part, Fernando Arriola, director of BC Mining in Paraguay, hopes that with the promulgation of the law, cordial relations with the State will be established. This because of bitcoin mining has been questioned for its high energy consumption, Therefore, there are pending aspects regarding the legality of the business.

“With the law, bitcoin mining will be considered an industrial activity and as such will be assigned an adjustment rate that may not exceed 15% of the current industrial rate schedule. To do this, the National Electricity Administration (Ande) will issue a specific rate schedule to take into account particularities of the business.

Fernando Arriola, director of BC Mining of Paraguay.

For his part, Nicolás Ribeiro, CEO of Blockchain Mining, explained to CriptoNoticias that Paraguay’s electricity consumption law limits digital mining activity by establishing a maximum of 6 MW for any industrial activity. It is one of the main reasons why, so far, there are no big farms in the country, but only small-scale miners, he explained.

To better understand what a bitcoin mining startup requires to set up in the country, Arriola said that every week the country receives budget requests from Asian companies interested in coming to Paraguay. On average, each firm requires at least 100 MW to operate, translatable into an investment of more than USD 200 million.

For Arriola, Paraguay has enough hydroelectric power to supply bitcoin mining farms that they settle in the country, if the State institutions begin to operate in an organized manner, and the law provides the guidelines to do so.

The bill to regulate activities involving cryptocurrencies in Paraguay has several positive points, according to Fernando Arriola. First of all, he highlights that the document proposes that cryptocurrencies be considered as private assets, not as fiat money or currencies.

Arriola also sees as positive that the National Securities Commission is in charge of regulating trade, including the custody of cryptocurrencies. And as a third point, he mentions that the bill contemplates the recommendations of the FATF (International Financial Action Task Force) to prevent money laundering and financing of terrorism.

Similarly, in its article 23, the regulations establish the creation of the General Directorate of Cryptoactives dependent on the Vice Ministry of Commerce and Services of the Ministry of Industry and Commerce, which will have directorates and support bodies for compliance with the law.

Once enacted, it will establish, among the powers of the National Electricity Administration (Ande), grant electricity supply to cryptocurrency miners for a maximum period of 5 years. This period may be renewed depending on the availability of energy at the point of consumption and the available capacity of the system.

Also, Ande must encourage the strategic location of the technological infrastructure of cryptocurrency miners in order to minimize losses in the energy transmission and distribution system.

On the other hand, among the powers of the Undersecretary of States for Taxation (SET) it is established that Transactions with crypto assets should be regulated in tax matters.

Not everyone approves the law to regulate activities with cryptocurrencies

Although several miners see the enactment of the law as something positive to regulate the cryptocurrency industry, Not everyone agrees that the regulations are convenient for Paraguay.

For example, legislator Tadeo Rojas, explained that some institutions, despite being considered very important for the scope of the law, do not support its approval and are openly against it.

He mentioned that the Ministry of Industry and Commerce is one of these institutions that speak out against the regulation of bitcoin mining. This is considering that it will not generate the sufficient number of jobs required to compensate for the high energy consumption required.

He also mentioned the Central Bank of Paraguay, which in a report sent to the Chamber of Deputies indicates that cryptocurrencies do not fulfill the basic functions of money and constitute high-risk investments.

In any case, it is time to wait for the president of the country to evaluate the pros and cons of regulating the cryptocurrency industry in Paraguay when the bill reaches his hands.