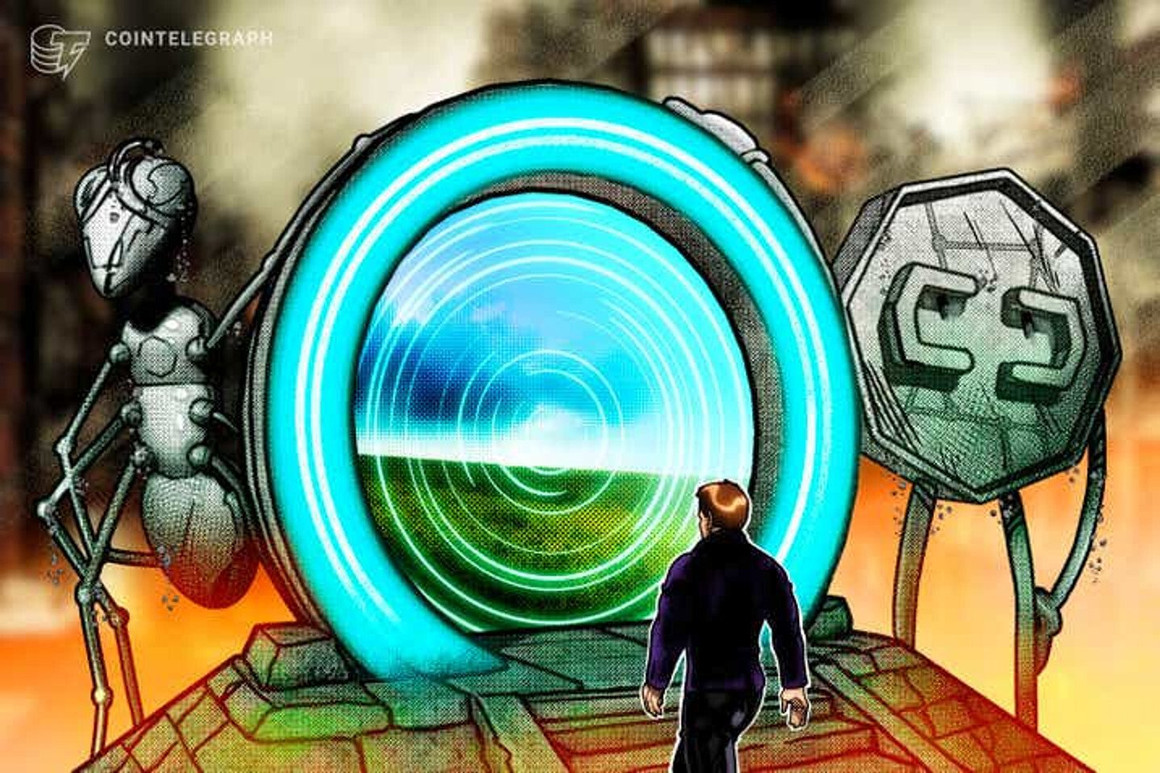 A shared virtual space, developed from the convergence of the Internet, augmented reality and virtually enhanced physical reality. This is, or should be, the metaverse that is so much talked about today. And in a digitally driven environment, it is natural that economic transactions are also digital. Therefore, it is no exaggeration to state that the metaverse and cryptocurrencies are intrinsically linked..

The concept of “metaverse” It is not new: was created in the early 1990s by writer Neal Stephenson, in his science fiction novel “SnowCrash”and explored by movies like “The Matrix”, from 1999. A metaverse idea also tried to be developed by the game Second Life, in the first half of the 2000sbut the platform did not get very far, especially because of the internet connection at the time, which was not fast enough to have a good experience.

However, the term gained traction in mid-2021, when Facebook founder and CEO Mark Zuckerberg announced that it was in the company’s plans to create a set of interconnected, maximalist experiences. The company was renamed Meta, and according to Zuckerberg, its divisions focused on products for communities, content creators, commerce and virtual reality would do everything possible to achieve that goal.

The metaverse thought by Zuckerberg and other technology enthusiasts is still far from being realized, and there is not even a set date for its launch, but there are already some initiatives of “protometaverse“, so to speak, underway.

“In these virtual environments, not only economic transactions must be carried out with cryptocurrencies, but the operational structure is also financed with digital currencies. It is possible to acquire, in these spaces, items ranging from clothing to land. To give you an idea, brands like Gucci, Balenciaga and Burberry, to name a few, are already operating in the metaverse.”, explains Vinicius Zampieri Marinho, founding partner of Beplix, a multi-currency digital account service, which integrates cryptocurrencies with current financial services, and which intends to act in the metaverse.

Read:  Microsoft reveals how the metaverse will change healthcare

Cryptocurrencies, it should be noted, are cryptocurrencies based on cryptography. In short, it is a security technology that encrypts information at the source to be “decrypted” at the other end. This is so that a third party, in case of interception, does not have access to the content sent.

“Technological changes are occurring with greater speed and intensity. What once seemed like the plot of a science fiction movie is now a reality. The world is changing and financial players must keep up with this flow. Of course, we will discover ourselves along the way, but we must always be vigilant”, concludes Zampieri.