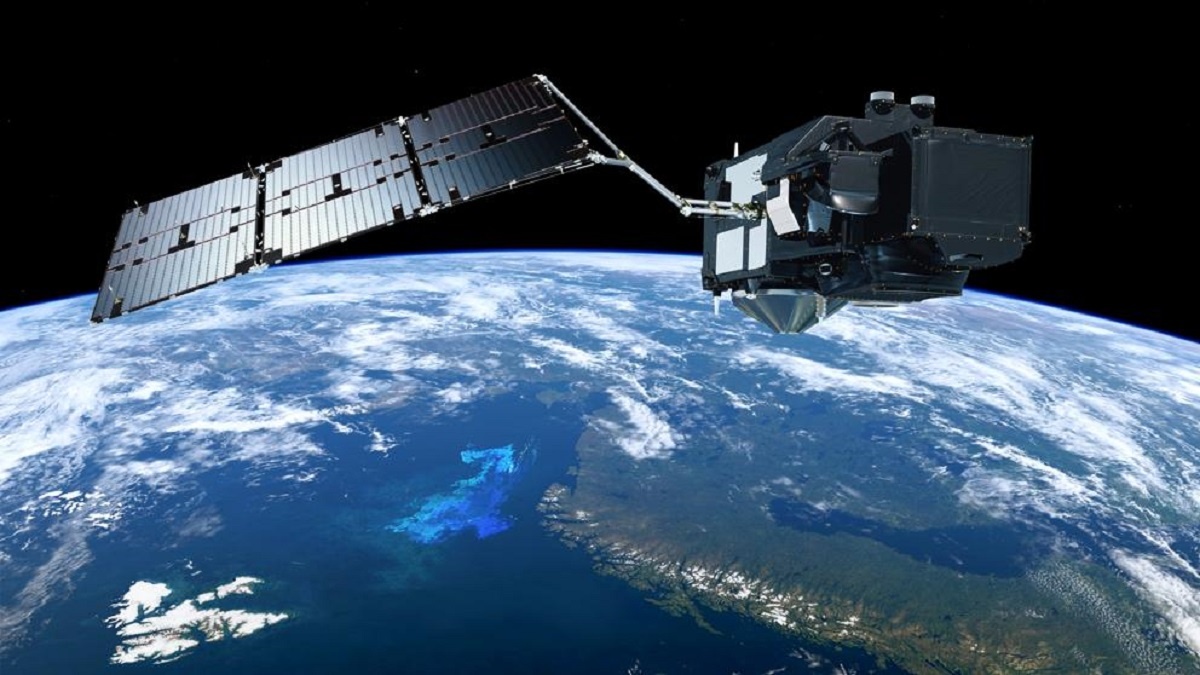 The latest adventure of Elon Musk, and specifically, of his company SpaceX has already arrived in Spain. He wants to revolutionize the Internet market as he is trying to do with electric vehicles and, who knows if he will succeed. We are talking about Starlink, the American company’s satellite Internet connection service that can already be contracted in our country.

About 1700 satellites in low orbit make up the constellation of this particular operator and they are responsible for ensuring that those who hire its services are able to connect to the Internet. Now, you need a special satellite dish offered by the company itself, so don’t try it with the television one. And it is not cheap, the equipment necessary to connect costs 499 euros – with a shipping cost of 60 euros – and the monthly payment is 99 euros. In Spain you have to add another 9 euros for a concept called “regulatory fee” and which refers to the license imposed by the National Commission of Markets and Competition.

The Theoretical top is at 649 Mbps, something that was achieved last August. However, what can be expected is that the connection will be between the 100 and 300 “megabytes”, to understand each other compared to other proposals on the market. You also have to think that, as it is a wireless connection, it may be less stable than fiber and that there are certain fluctuations in speed. We are talking, of course, of download speed. Currently the Starlink satellite connection is not symmetrical, so going up is where we will have a certain bottleneck. In the speed tests that have been carried out with the service, figures of about 40 Mbps have been reached as a peak upload, being the usual 20 Mbps.

Read:  This Sunday the Mi TV Q1 of 75 inches returns with 300 euros of discount

It is clear that, for the moment, it is a service quite expensive compared to what fiber offers in almost any of the Spanish operators. Now, it is the great hope for high-speed connections in areas where there is no FTTH coverage. In fact, the satellite connection to the Internet has been the lifeline of many rural areas where small operators have provided this service for quite some time, and it is an interesting market where not only the Tesla tycoon has put his interests, but is also expected that competition will soon increase from another giant such as Amazon as well as different brands such as OneWeb and Telesat.