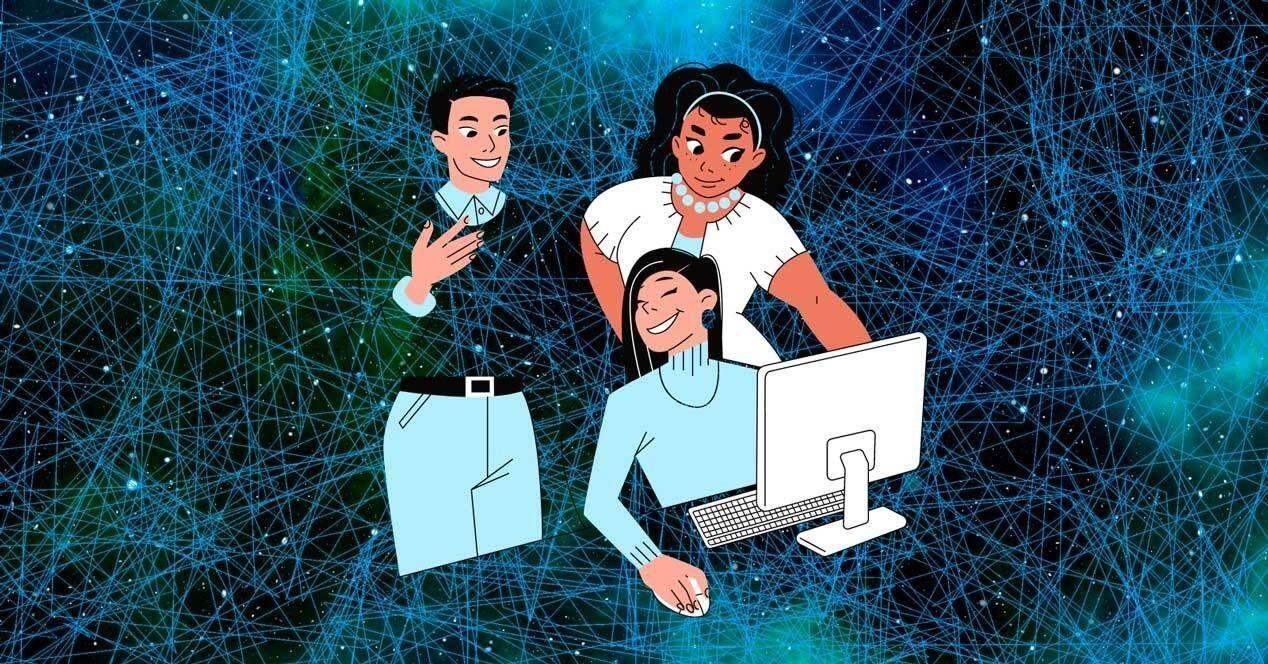 Having been born with a clear initial goal, which is to defend the universal and affordable flat rate, the main objectives of the association are to defend, inform and educate consumers and users of telephone and telematic telecommunications as they are a common use good. It is also important to work so that the public powers comply with article 51 of the Spanish Constitution, on the defense of consumers and users to protect their safety, health and legitimate economic interests with effective procedures. Of course, guaranteeing the flat rate for communications on the Internet or networks of similar characteristics is an objective that continues to be paramount in the association.

For all these objectives, they have made different performances, sometimes with other associations, to guarantee them as much as possible. Specifically, for this, they have proposed, in addition to information, training and protest activities, carry out quality control campaigns or actions, comparative analysis and much more. Chase unfair terms, analyze rates and priors of the different service providers, promote competition between entities that provide their services in their area of ​​interest, collaborate with public authorities and advise them, exercise the right of participation, are integrated into consumer arbitration bodies, in pools and federations and users and more.

Too collect and analyze complaints and claims on telematic and telephone services to act in defense of its associates, the Association and the general interests of consumers and associates in matters of interest.

Since 1996 there has been a movement in the country to demand a fixed monthly fee for Internet connection. The first protest was held in January 1997 by the Flat Rate Platform, consisting of a strike by dropped telephones. At the end of this year, the number of Internet users grew and there was greater concern about telephone rates, abusive at that time. User groups grow. In August 1998, an increase in rates was approved, penalizing long-term calls. Netizens react by calling a strike on September 3. This leads Telefónica, with the support of the Internet Users Association, to present discount plans that do not seem to be sufficient.

Several user groups and an NGO representing more than 10,000 users make the decision to coordinate and convene another strike on October 3 of that same year. The October 10th, members of the four platforms meet in Madrid and decide found the Association of Internet Users. Since its creation, they have defended this flat rate and have organized Network Security campaigns with companies in the IT security sector, telecommunications such as Telefónica de España and more.

They have taken a position against paragraph 17 bis of the Law for the Promotion of the Information Society and actively participate since 2007 to revoke the tax imposed on recording media and digital media in the country, the digital canon. On May 24, 2009, together with other organizations, groups and prominent individuals, they held a rally at the headquarters of the Ministry of Culture in Madrid to defend the independence and neutrality of the network. They acted against Sinde Law, with many claims and struggles for the rights of Internet users who have starred.

Recently, they have joined other associations to raise awareness about the tools of Parental control on the web, as well as frequently presenting their studies on Broadband Quality.

In order to effectively comply with the proposed objectives, it has on its website a series of resources that will help us as Internet users and Internet consumers. For this reason, we tell you the topics they talk about on their website, so that you know their information first-hand, and the tools or utilities that it puts at your disposal.

Read:  WhatsApp will be much more accessible to the doubts of its users

In addition, they have legal advice, the Defender of the Internet user, which is open to doubts and legal consultations via email, designed for telecommunications users and Internet users. If you want to know more about what they offer you beyond their campaigns and performances, we will tell you.

Within the topics covered on their website, in which they offer different information, training and resources for Internet users, we find information about the government and laws, access, local loop, operators and ISP, domains, privacy, security, free software, no fee, ADSL, P2P, cable, rural internet, Internet world, SPAM and shopping. In each of these categories You will find interesting information about the news of the sector, advice of interest, opinions, comparisons, resources and much more. They also have various pages or web sections of interesting information for you that you should explore.

They have a large amount of information on the topics to which we refer so that users are more knowledgeable first-hand of what is happening, how it affects them and much more, so that we know what our rights are and we can obtain them. So if you want you can take a look at the many articles that they offer frequently in the association.

In addition to the topics covered on its website, you will find interesting tools in the utilities section, such as its speed test, online scanner, proxy test, secure keys, analyzer and key generator, locate the IP, Pasakche, Ignorer, phishing alert, virus alert and the news on your website. You can enter their website and see what they consist of or try them to know what each one of them offers you in case it is of interest to you.

To get an idea of ​​what they offer, in their speed test you will know the internet speed that reaches your computer, while in the online scanner it will scan some of the main ports of your computer to check if they are open, closed or do not exist, also specific ports if you wish. You will discover what a secure password looks like for your Internet services and how to create it, as well as the need to have one for each of the services you use.

If you want to know more about the Association and how to get in contact with her, residing at the Goya street in Madrid, number 105, 1ºD, the Association of Internet Users has its virtual address in the domain Internautas.org. Your contact email is association@internautas.org, where you can consult any questions, complaints or concerns as an Internet user or user in the field of telecommunications.

If what you want is associate you, you can do it from here covering the corresponding form. If you give your bank details, they will send you a receipt for the amount of the association fee, so you should not make any transfer in this case. Before sending the form, check that the data is correct, especially the email to which you will be contacted.