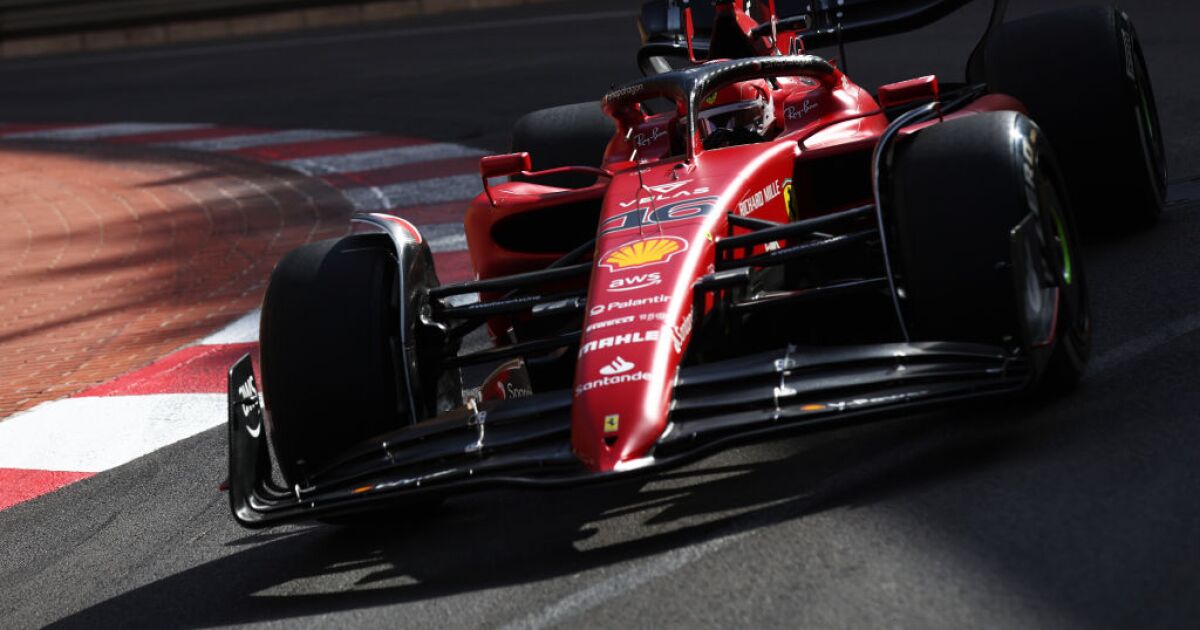 The Drag Reduction System, better known as DRS, is a mobile device that was introduced to Formula 1 from 2011 with the aim of reducing the aerodynamic load of the vehicle and increasing speed to promote overtaking.

With this system, the load of the spoiler is reduced, causing the pilot to benefit from less aerodynamic load and reduce its drag, with this the rear part rises and the vehicle increases its speed.

When can DRS be used?

To use this resource with the car, it must have several conditions covered. As a matter of principle, the single-seater must be less than a second from the car it seeks to overtake when they pass through the detection zone. This zone is located prior to the activation zone, which is the area where the DRS can be used.

For each circuit, there are identified areas for the use of the mobile rear wing. These are located on the long straights or in very open curves, all this in order to avoid accidents on the track. The pilot receives a signal indicating that it is allowed to use the DRS and the system automatically deactivates when the brake pedal is pressed.

For its use it is also important that the pavement is dry or, in case of rain, the race director must authorize the use of the DRS. Otherwise, two laps must have passed from the start or from the withdrawal of the safety car to start it, as indicated in the sporting regulations: “The driver can activate the DRS after having completed two laps after the start of the race or after a safety car period.”

Read:  Paramount+ launches its Smart TV app - how to get it, top titles and more

How is DRS activated?

DRS is given limited use for certain areas of each circuit. This resource consists of a mechanism that allows drivers to open the rear wing in certain circumstances so that the car can achieve a higher speed, which varies from 15 to 20 km/h. The mobile rear wing is activated with the hands except for the Ferrari team, who have a pedal located next to the brake to activate this system.