Bullfrag
Home Technology What has been (and is) Apple’s cheapest iPhone? 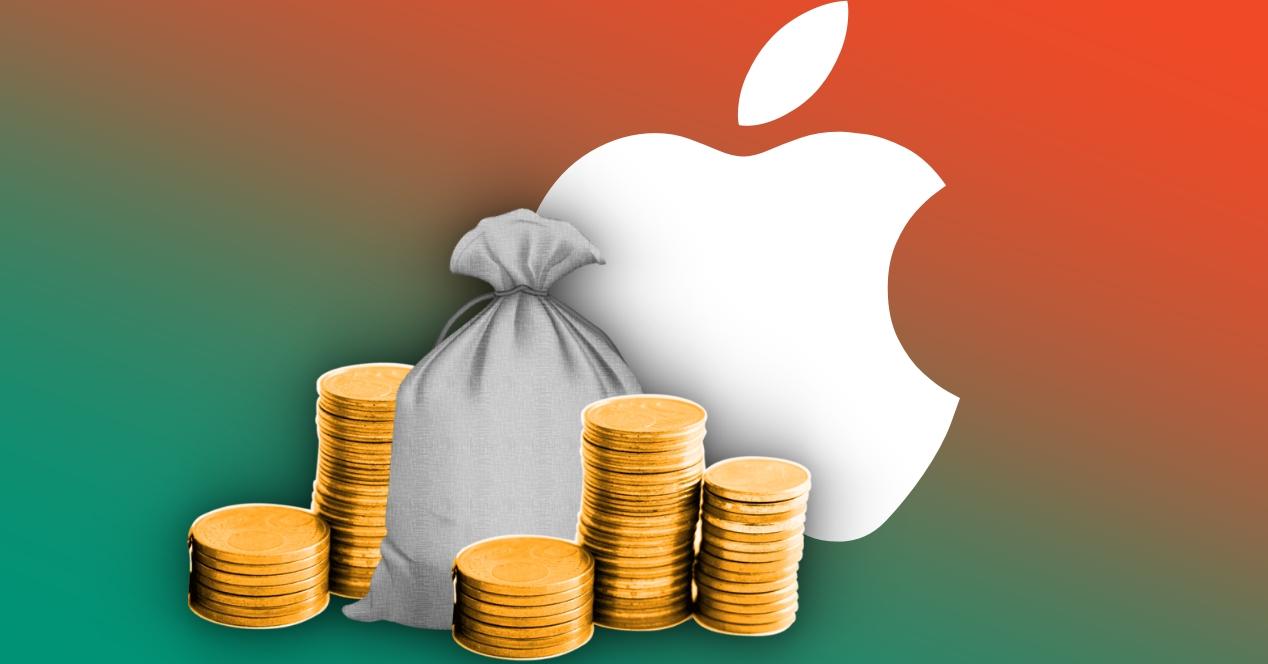 Currently there are many manufacturers that exceed 1,000 euros with their high-end smartphones, Apple not being an exception with devices such as their iPhones from the ‘Pro’ range. Now, this has not always been the case and in fact there are phones of the brand that have been much lower than these figures. We do here a small review of what have been the cheapest iPhone in history and the one that currently holds that honor.

Index hide
1 The first was not the cheapest
2 Does Apple really keep raising prices?

The first was not the cheapest

It may or may not surprise you, but when the norm might have been for the original iPhone to be the most expensive, it really wasn’t. That first Apple smartphone was launched in 2007 at a price of $ 499 in its basic version with 4 GB of storage. We cannot compare it in euros, since it was not released in European countries.

The one who holds that record of having been the cheapest is the iPhone 3G, which came out at a starting price of $ 199 that was also transferred to 199 euros in Europe, since with this we did have launches to countries like Spain, even through telephone companies like Movistar. This price decrease was highly appreciated, but despite looking like a ridiculous figure today, we must take into account mobile prices of that time and inflation.

Probably today you can still buy mobile phones for 199 euros, although low-end or at most mid-range, but very fair. But we already assure you that no iPhone, except old models in second-hand markets, costs that figure today. However, based on what was previously commented, of that it was already an expensive phone And it was rare to find mobile devices that had prices like this.

Read:  How to Clear Instagram Cache on iPhone and Android

The arrival of the smartphone in general and the iPhone in particular caused the telephony market to explode into the air and prices were increasing more and more to standardize in figures like the current ones. As a general rule and ignoring some exceptions, today phones of around 200 euros are low-end, with medium ranges of between 200 and 400 euros, high ranges of 500 to 800 euros and already the premium range of 900 euros in ahead.

If we look at what an iPhone costs today, we can see that you can buy one from 489 euros, as is the case with the 2nd generation iPhone SE. And although it is true that we find their TOP phones starting at 1,159 euros, it must be noted that Apple no longer launches a smartphone per year, but that it has launched 4 and even 5 as was the case in 2020.

Therefore, as you can see in the previous graph, an average iPhone is cheaper these days than a few years ago. The acquisition prices of these terminals were rising from 2007 to 2018, having a small decrease in 2016. From 2018 to today it has been going down and Apple already adapts to different target with its phones, although it still does not offer mid-range or low-end and therefore the prices cannot be considered cheap either.