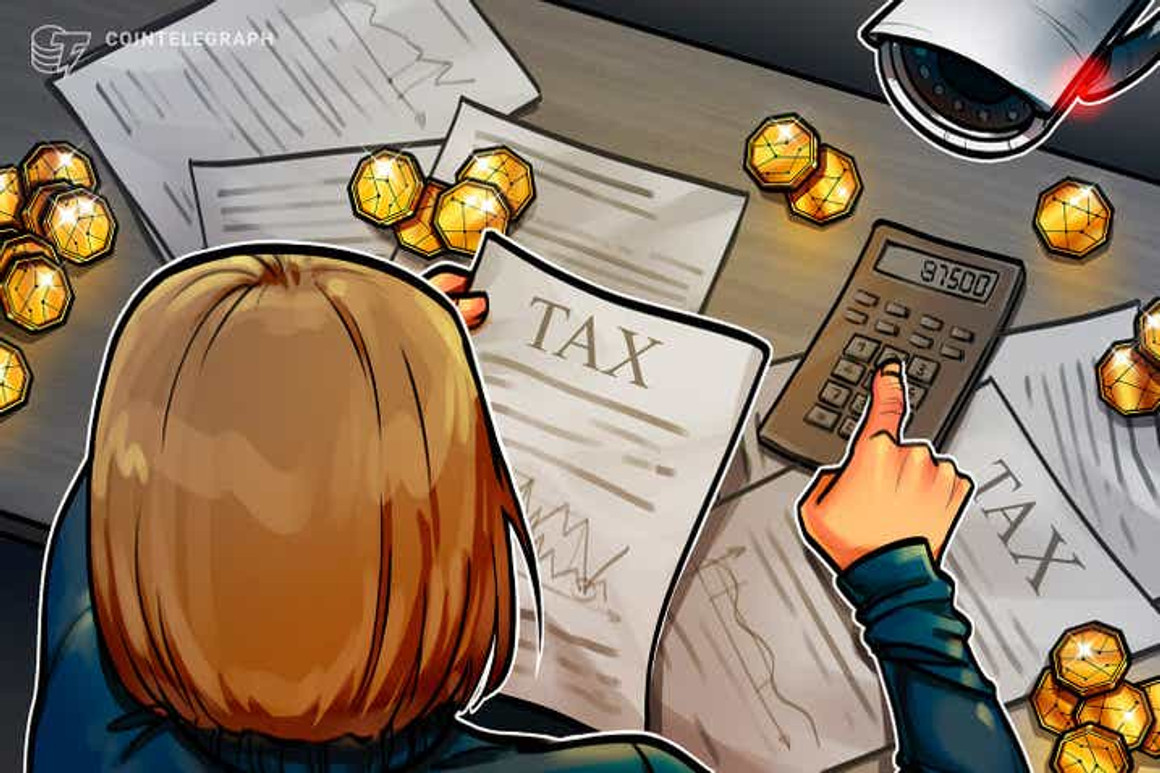 The gross income tax or IIBB, is a tax that in some Argentine provinces is already beginning to reach cryptocurrencies. The accountant Marcos Zócaro, who is a specialist in these matters, shared with Cointelegraph in Spanish, some points to take into account.

“The gross income tax or IIBB, is a provincial tax that, unless otherwise provided, is applied to the total price, without ‘subtracting’ the cost. And each province and each activity has its own rate”, he clarified before detailing what happens in different provinces of Argentina.

Sale 🧵 about the recent changes in the Tax on Gross Income (IIBB) that affect operations with cryptos. At the end I leave a link to the article that I recently published in the CEAT (FCE-UBA). pic.twitter.com/tAQ6l5d1rw

Index hide
1 Cordova
2 Tucuman
3 Neuquen
4 Other provinces set differential tax base
5 No news in the rest of the provinces
5.1 About Marcos Zocaro

“The province of Córdoba, in 2021, implemented a differential tax base for the crypto trading activity: the IIBB rate is applied to the difference between P for sale and cost,” explained Zocaro.

In addition, as he said, the following has been taxed since 2021:

And an attempt was made to give a definition of “digital currency” but it was quite inaccurate.

The province of Tucumán, in November 2021, also established the differential tax base for the activity of buying and selling “digital currencies”.

Read:  “Bitcoin has recovered some of its losses as global markets remain in a bearish mood”

It did not define what should be understood by said concept.

The province of Neuquén, since 2022, also has the differential tax base for the sale of “digital currencies” on a regular basis.

As in the rest of the provinces where there was a “definition” of digital currency, here that concept is assimilated to “virtual currency, cryptocurrencies, cryptoactives, tokens, stablecoins… etc”, although technically they are not the same.

Other provinces set differential tax base

Zócaro also said that La Pampa, Entre Ríos, LaRioja, Neuquén and Catamarca, from 2022 also set a differential tax base for the activity of selling cryptocurrencies.

“Some give a definition of digital currency (the definition was “copied” between the provinces; that is, it is not very good),” he clarified.

No news in the rest of the provinces

“Even in 2021 ARBA (Province of Buenos Aires) in a meeting with the Council of Professionals in Economic Sciences clarified that there was no ‘differential base’ for the sale of cryptocurrencies,” added Zocaro.

To view and download the complete work, enter the following link.

He is a Public Accountant, Specialist in Taxation. He works as an advisor, undergraduate and postgraduate university professor, speaker at courses and tax conferences, and writes articles for newspapers and professional magazines. He is the author of “A Tax Bag” and “Cryptocurrency Handbook”.