Were we on the Moon or was it a set up created in Hollywood? Experts clarify the theory 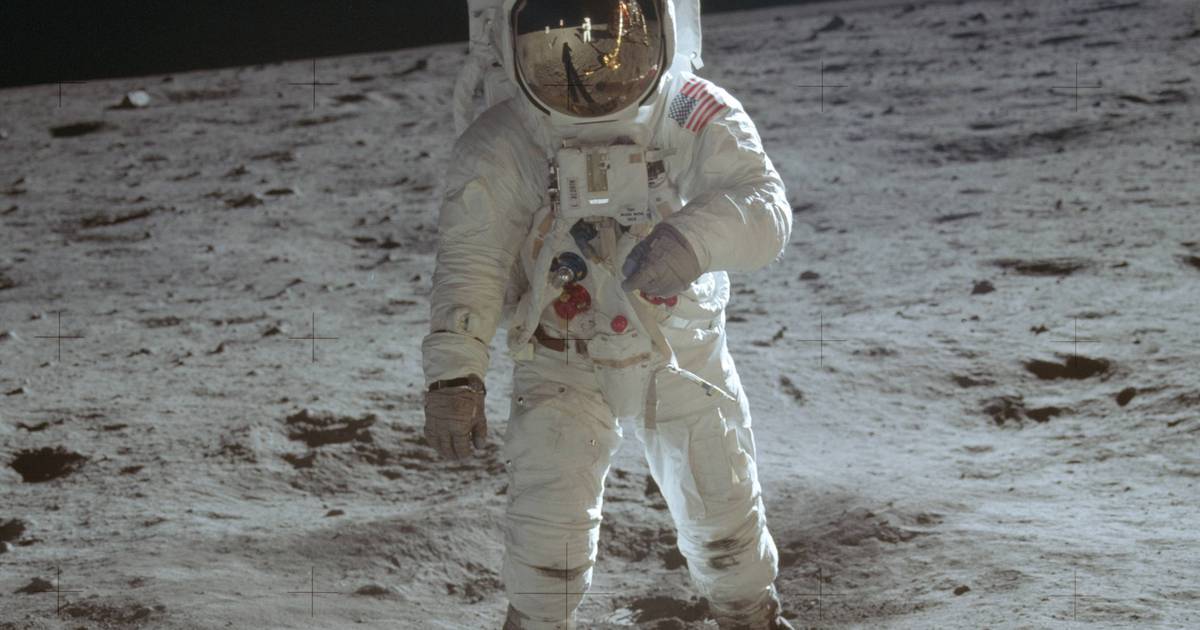 When Neil Armstrong set foot on the lunar surface in 1969, the world marveled at man’s arrival on our natural satellite. However, there was no shortage of skeptics and some hypotheses such as the so-called “conspiracy theory”, which questioned whether or not it was true that the human being had said that he was present on the Moon.

Half a century later, the theory that NASA and Hollywood created a montage broadcast from Earth continues to be discussed.

As you recall the report published on the website of antenna 3some critics point out that in the images of the Apollo XI mission The United States flag is seen waving, something impossible on the Moon because there are no air currents there.

This accusation is false according to experts, since the flag is shown wrinkled, but not moving. The astronauts had to nail it down and open a horizontal arm to deploy it, a tricky task with gloves and space suits.

The conspiracy theory also accuses the lack of stars in photographs taken by astronauts. The explanation of the scientists is that they used a very fast shutter speed and a very small aperture to match the brightness of the Moon’s surface, making the background almost imperceptible.

What proves that man went to the Moon?

Marcos Pérez, a physicist from the Coruñeses Scientific Museums, explained to the aforementioned media what proves for him the fact that man was on the Moon: “Of so many reasons that justify that we have been to the Moon for me the main one is the huge amount of documentation generated by those trips”.

Read:  The Wimbledon uniforms created by Polo Ralph Lauren are the perfect inspiration for a very sporty and formal summer

“Thousands of people working for years, generating minutes, invoices,… it would be much more difficult to pretend that this is true than to go to the Moon”, he assures.

The irrefutable proof is the laser reflector that the astronauts left installed there. It is still used today to measure the exact distance from the Earth to the Moon and thanks to it we know that they are moving apart at about 3.8 centimeters per year.

“We also throw our questions to the skeptics. If we were not on the Moon… Where did the 22 kilos of rocks that the Apollo XI astronauts brought back come from? They are older than those on Earth. Some are 4.6 billion years old, the age of the Solar SystemPerez added.