Bullfrag
Home Science We seem to love billionaires in particular, even though we hate the... 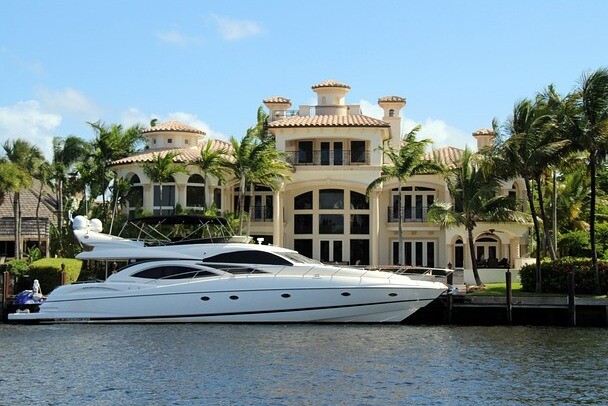 People tend to have less trouble hearing details about the extreme wealth of a particular rich person, even if those people believe that it is unfair that billionaires in general control so much wealth in the world.

That is, when we look at a person at the top, we tend to think that that person is talented and hard-working and that they deserve more all the money they have earned. But it is not what happens if we look at an entire social class at the top.

Taxes on the rich

In the study, participants were shown the cover of a magazine Forbes. Half saw an adapted cover of an issue highlighting the richest people in the world. The cover was edited to remove five billionaires most people were familiar with, such as Gates and Winfrey, in order to remove any positive or negative biases that people might have towards them. It included just seven billionaires that most people would not know or feel much about..

The other half were shown a cover with just one of the seven billionaires.

Read:  There are more and more diabetics and 30 million of them cannot access the insulin they need

The question of how we think about politics regarding inequality is important, according to Walker. Economic inequality has grown substantially in recent decades, particularly during the COVID-19 pandemic. An analysis suggests that American billionaires saw their wealth increase by $ 1.8 trillion (62%) during the pandemic.