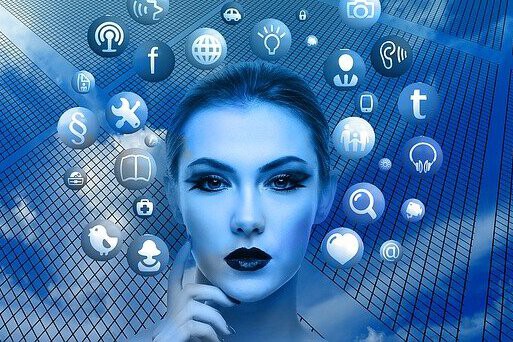 In short, no support has been found for the hypothesis that the use of social media contributed to the level of contemporary affective polarization.

One of the biggest advocates that the internet actually casts us in our cultural positions is Evgeny Morozov. And your reflection should remain in the air at the end of this article, extracted from his book The disappointment of the internet:

Tweets will not dissolve all of our national, cultural and religious differences. They may accentuate them. The cyber utopian belief that the Internet will make us very tolerant citizens of the world, eager to suppress our vile prejudices and open our minds to what we see on our monitors, has been shown to be unfounded. In most cases, the only people who still believe in the ideal of an electronic global village are those who would have been cosmopolitan and tolerant even without the Internet: the intellectual elite.

This is particularly noticeable in the trend to increasingly protect minority languages. Those that identify us with a community that is increasingly reduced and isolated from the rest. It is not something new, we are only seeing another face or another facet. The extreme example of this trend is observed on the island of Gora. It is only 300 square km, but five languages ​​are spoken here: Lakon or Vuré, Olrat, Koro, Dorig and Nume. This is how the anthropologist Don Kulick describes the situation in the book Connected by culture, from Mark Pagel:

Read:  While we dream, the memory has priority in consolidating experiences associated with rewards

Papuan communities have expressly encouraged linguistic diversity because they recognize that language is a prominent indicator of group identity. […] Certain community [de hablantes de la lengua buian]For example, he has swapped all the gender concordances of his language to make masculine and feminine in a way that is completely opposite to that used by the dialects of his same language that occur in the surrounding towns. Others replace old words with new ones in order to “differentiate” themselves from neighboring variants.

However, it is precisely our need to live in small groups and our tendency to expel and discriminate against foreigners that make the new global tools, such as the internet, become even more opaque to the whole world, favoring small communities again.

Or maybe ushering in a glocal era. Which, too, would explain things like the importance (as well as paralyzing some budgets) of a language like Catalan being on Netflix or HBO. You can expand on this topic in the following video, as well as the fact that languages ​​are the closest thing to a secular or social religion:

Did you know the incredible power of the kiss on the forehead?

This is what the fan remastering of Resident Evil 4 looks like, which is coming very soon

Economic activity breaks streak of declines and grows in November

Countries that are yet to receive vaccines from the COVAX alliance