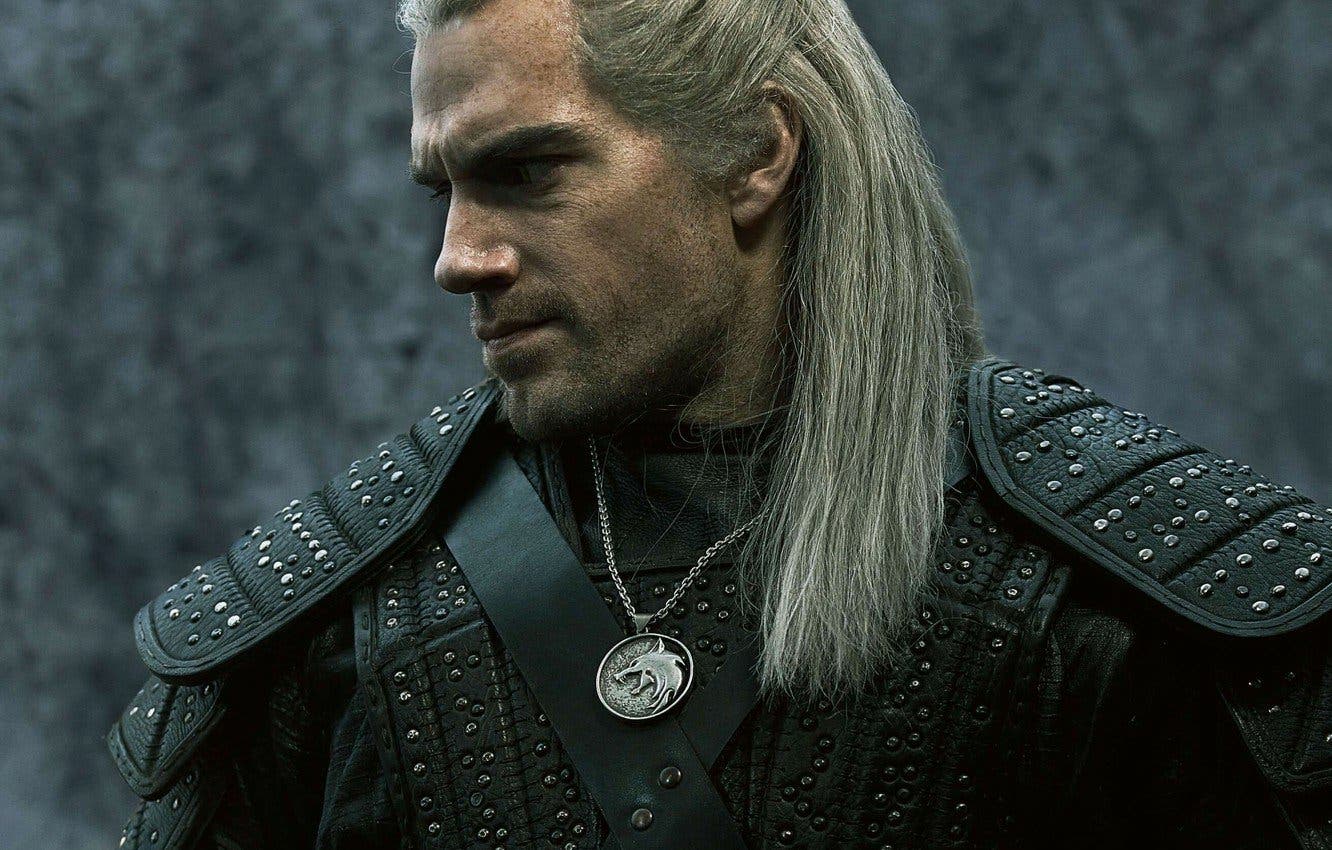 As they comment from the portal Redanian Intelligence, the third season of the adaptation of The Witcher created by Lauren Schmidt Hissrich filming would begin in March of this year, and was scheduled to last until August.

The portal itself ventures to estimate, taking into account the duration of other productions and that of previous seasons, that the third season of The Witcher would come to Netflix in spring 2023. Of course, this is an estimate, but considering that filming begins in just two months, it is not a far-fetched date.

For the rest, if you are interested in the universe of The Witcher, CD Projekt RED, video game developers, have planned to launch during the second half of this year a version for consoles and next-generation PCs of The Witcher 3, the award-winning latest title of the saga.

The Witcher 3: Wild Hunt is a next-gen open-world RPG with a gripping storyline, set in a spectacular fantasy universe filled with momentous decisions and shocking consequences. In The Witcher you play Geralt of Rivia, a professional monster hunter who has to find the girl who is the protagonist of a prophecy in a wide open world brimming with trading cities, islands with Viking pirates, dangerous mountain passes and forgotten caves.

a tribute to the weird and wonderful purchases of BTC